I recently picked up an Oculus Quest and have found incredible value in this wireless HMD (Head-Mounted Display) as a 3D virtual cinema.

Having ripped a couple Blu-Ray's, the free SkyBox app coupled with its AirScreen desktop program allows to wirelessly stream local media to the Quest (whether 2D or 3D) in a few environments including a gorgeous cinema or the moon (lol).

With a 5Ghz router, I've tried up to 25Mbps data stream with TrueHD audio. There's a spatial audio feature where sound comes from the walls, but haven't tested that yet.

Since getting the Quest, I've been keen to learn what 3D titles are worth owning, and am developing a passion for the format. I understand TV's, BluRay players, Projectors, and films themselves are getting out of the format, but perhaps VR headsets are a way forward for those with a bunch of 3D titles to enjoy them long into the future?

For those without the funds for an expensive home theater setup or don't live near an IMAX, perhaps the Quest and its successors are a good budget option? The OLED display offers solid blacks, and while the subpixels are definitely noticeable watching video content, for a $400 device that also plays VR games it's probably a worthwhile console to own.

Any thoughts on the Quest and whether you're considering it as a Home Theater device?
V

Here's a couple images to get a sense of the experience using SkyBox: 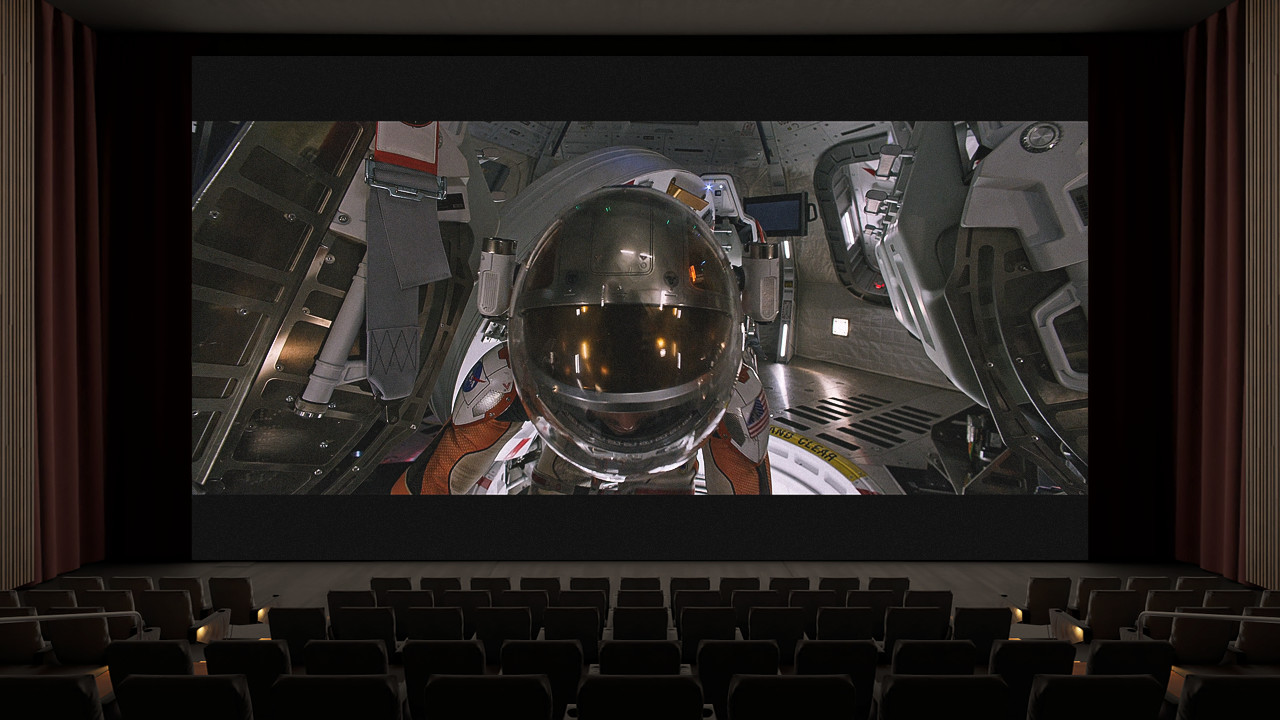 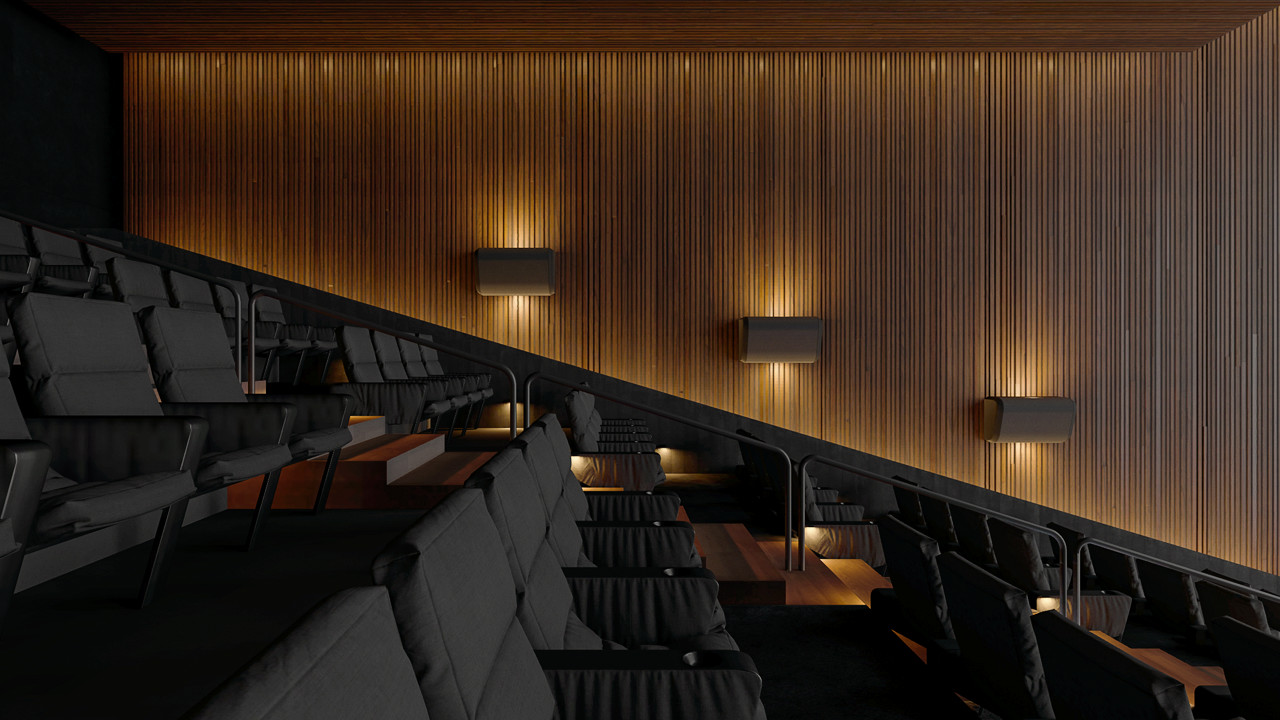 I personally think Quest theater experiences suck only slightly less than previous headsets but if you are enjoying them don’t let me dissuade you.
V

I totally understand, and perhaps this forum is the wrong place to discuss such a low-end device. I imagine you all are home theater enthusiasts who've invested a great deal of time and money into building world-class home theaters. You're probably also burnt-out on 3D debates...

That said, I can't imagine 3D enthusiasts here or elsewhere wouldn't be ecstatic over something like the Quest, where an affordable price-point and "good enough" technology makes the format truly accessible. A rising tide lifts all boats.

I've only seen two 3D films in a cinema, can't afford expensive A/V equipment, nor want to use polarized glasses. Those around me are in a similar boat, so when I demoed a 3D movie on the Quest, they were all blown away. They've all said the same thing: "this is just like going to the movies", "all that's missing is the smell of popcorn".

It's a slim chance, but if more mainstream users were to adopt VR headsets like the Quest, there might be new demand for 3D content. I see requests now from non-enthusiasts for services like Amazon Prime to start streaming 3D films. Unlikely, but doesn't hurt to make those requests known.

I appreciate you Sam for not trying to dissuade me. Everyone's gotta start somewhere!

You bet. I absolutely love the Quest experience. I own every major VR headset before it launched. I have no interest in latest Rift or Vice Cosmo. Too expensive for too little delta over Quest. The future is fully untethered.

Movie experiences are too blurry, low Rez and exacerbate screen door effect on the Quest. Maybe I just haven’t found the app that does it right. I’d love to be wrong
V

SkyBox is the best movie experience the Quest offers right now, so if you've tried it and found it lacking then I don't think this generation of HMD's are for you. Same probably for everyone else on this forum, but enthusiasts aren't the intended market anyway. John Carmack explained to Joe Rogan on his podcast those who can afford high-end gear won't see marked improvements over other systems.

Those new to VR like me have no other point of reference so everyone I've shown it to would love to watch a full 3D movie on the Quest (blurry and low rez as it is). That's where it gets exciting for enthusiasts (one would think), as it means they're not the only ones pining for more 3D content.

I'm pretty sure the Pimax 8K is a better viewing experience with less screen door, and some argue for the Oculus Go with its LCD display and lower price tag. Personally I'll be investing in the Quest 2 when it launches.

Glad to hear you think the future of VR is untethered and it's a worthwhile investment for someone new to the medium!
You must log in or register to reply here.

Is COVID-19 The Nail In The Coffin of 3D Cinema?