2020 finally coughs up a piece of good news: 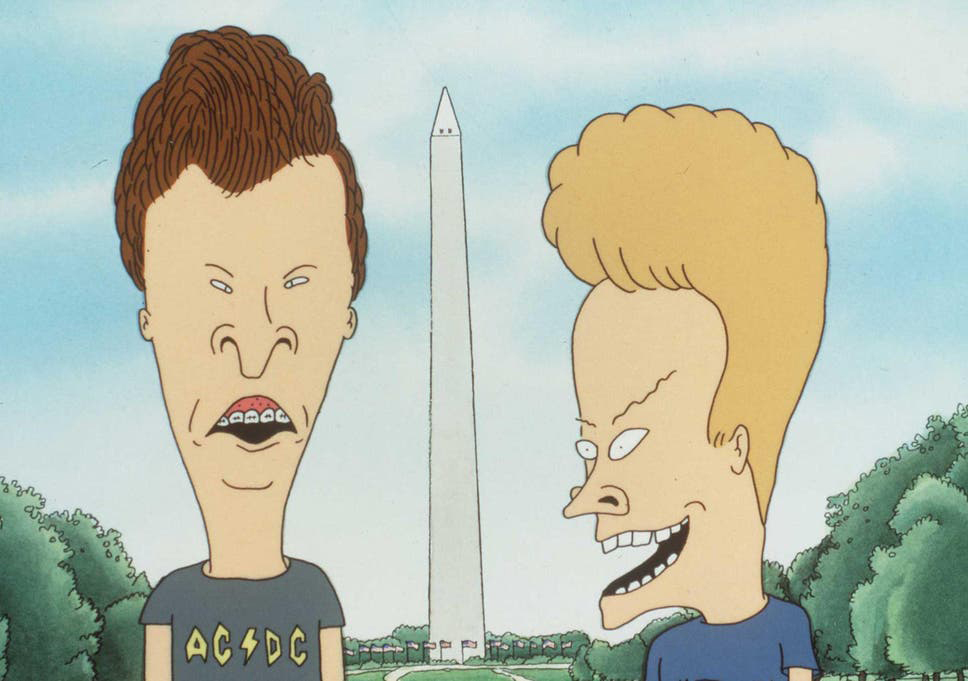 Beavis and Butt-Head are back, moving from a Gen X to Gen Z world and from MTV to Comedy Central. An expansive deal Comedy Central has inked with series creator Mike Judge and 3 Arts Entertainment …

Already with two seasons pre-ordered by the network.

The previous revival may have been even better than the original series. How does Mike Judge not have at least some kind of minor doomsday religious-cult created in his honor after Idiocracy landed so impossibly close to the bullseye this year?
You must log in or register to reply here.