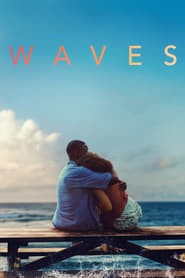 Plot: A controlling father’s attempts to ensure that his two children succeed in high school backfire after his son experiences a career-ending sports injury. Their familial bonds are eventually placed under severe strain by an unexpected tragedy.
Expand signature
Crawdaddy's favorite "The Mandalorian" Quotes: "This is the Way" and "I have Spoken"

This movie is on sale on iTunes for $9.99 in 4K/DV/DA. Has anybody seen it?
Expand signature
Crawdaddy's favorite "The Mandalorian" Quotes: "This is the Way" and "I have Spoken"

2020 "TCM Noir Alley" Schedule
Movie information in first post provided by The Movie Database
You must log in or register to reply here.