Time for a Receiver Upgrade? 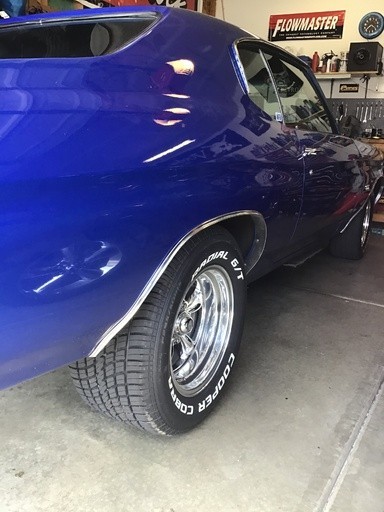 Time sure flies as it seem like not that long ago I got my Denon AVRx3000 from my wife for Christmas. Then I see that the same model is up to to a revision AVRx3600 and then I’m reminded that mine is pretty old. It seems to work well, but Im wondering if I’m not getting the latest decoding And therefore the best sound. For example, the 3000 does not have atmos. Is having an atmos receiver a benefit even if you‘re still only running 5.1 setup? It looks like the amplifier specs are identical except the 3600 is a 9.1 which I really don’t see myself going to anytime soon. Is the virtual height elevation a good upgrade?

I'd say that's debatable. It says it passes 4K, but I doubt that includes HDR, and it doesn't have Atmos, which you can't take advantage of anyway.

My living room system is only 5.1, but I swear Atmos soundtracks still sound better than 5.1 ones. I don't know if it's my imagination or not. It's also a higher end model receiver (Marantz SR7012) so maybe it's just better processing and general electronics.

I guess until/unless you do move up to 4K or immersive audio, there's probably not a big reason to upgrade. Other than the best reason of all, because you want a new toy.
Reactions: autoengineer_70
You must log in or register to reply here.

Do I need a new receiver for playing UHD discs?

R
Advice needed on potential home theatre set up, thanks in advance