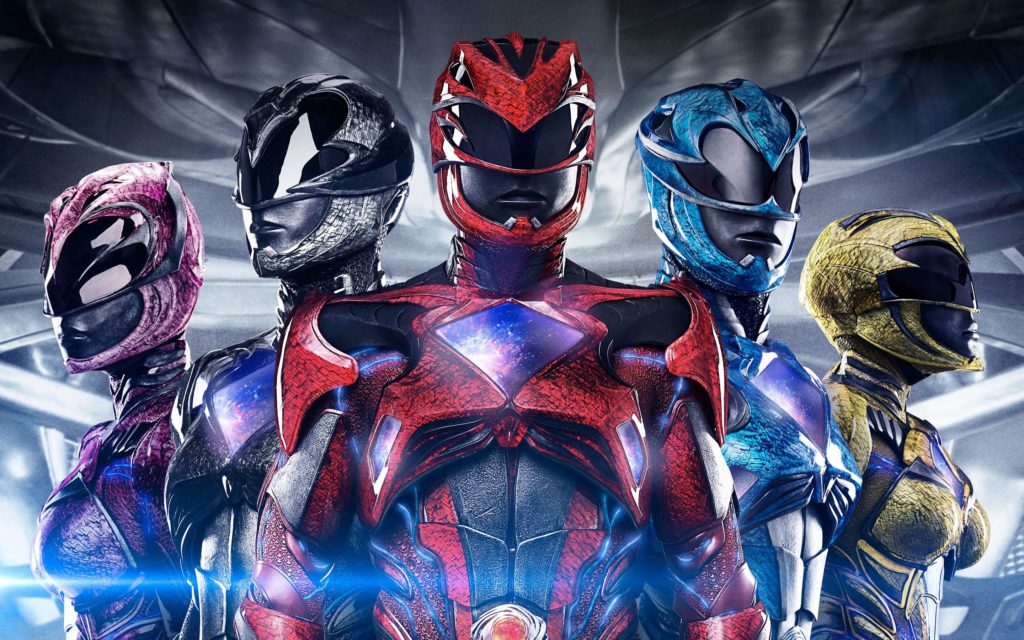 Lionsgate has announced that its first 4K Blu-ray with Dolby Vision will be the forthcoming Power Rangers movie.

However, Power Rangers will have will use Dolby Atmos for its soundtrack, and the two Universal releases will use DTS:X.

Lionsgate is one of only three studies to support Dolby Vision along with Universal and Warner. 20th Century Fox and Paramount have not yet committed to Dolby Vision, while Disney/Pixar has yet to release any title on 4K Blu-Ray.

Power Rangers is based on the TV series of the same name which follows five ordinary high school students which transform into superheroes to fight an alien threat.