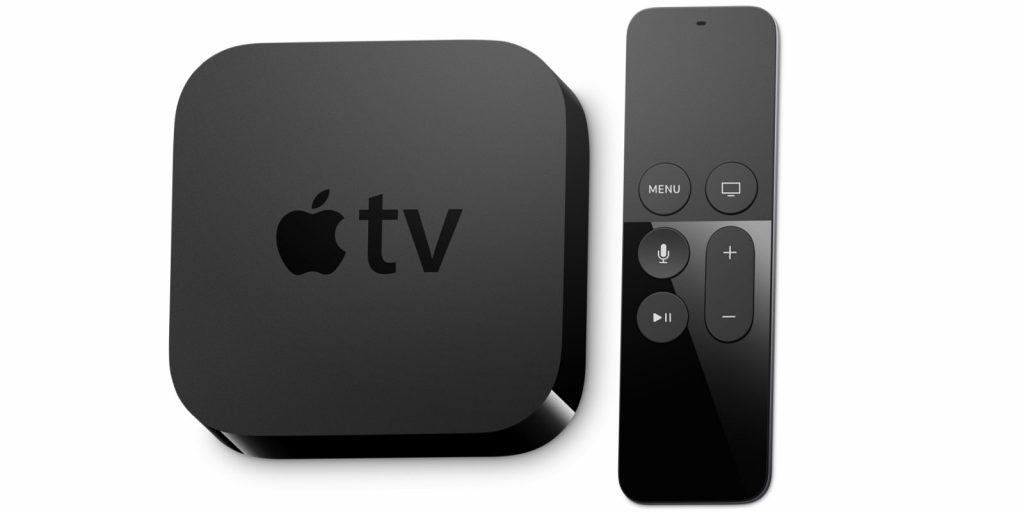 Designed for the fourth and fifth-generation Apple TV models, the tvOS 11.2 developer beta can be downloaded onto the Apple TV via a profile that's installed using Xcode.

According to Apple's release notes, the tvOS 11.2 update enables a new AVDisplayManager feature for developers, designed to allow the device to automatically switch video display modes to match the native frame rate and dynamic range of video content.

The update includes support for switching the Apple TV 4K display output to SDR for apps that are GPU-bound when running in HDR and it re-introduces the Unwatched category in Home Sharing for Movies, TV Shows, and Home Videos.

When wil we see Dolby Atmos added?
You must log in or register to reply here.

K
Sony Receiver and Vizio TV out of sync