Forum List What's new Dark Style Change width
Log in Register
What's new Search
Menu
Log in
Register
Navigation
Install the app
More options
Dark Style
Close Menu
Posted on February 3, 2019 by Ronald Epstein
You are using an out of date browser. It may not display this or other websites correctly.
You should upgrade or use an alternative browser. 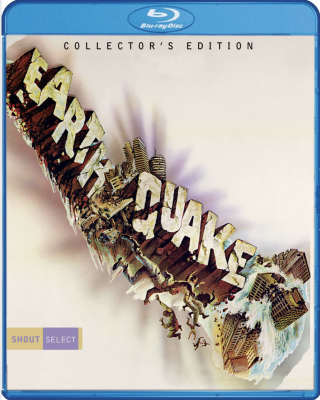 We’re excited to announce a new Blu-ray release that will shake you to your core! 1974’s epic disaster flick Earthquake is getting the Collector’s Edition treatment on May 21st with a new scan of the film plus an extended cut featuring scenes shot for Television, and available for pre-order now at: http://bit.ly/EarthquakeCollector!