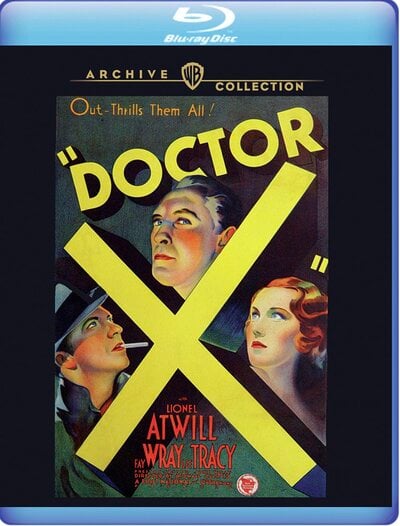 Is there a (mad) doctor in the house? “Yes!” shrieks Doctor X, filmed in rare two-strip Technicolor®. An eminent scientist aims to solve a murder spree by re-creating the crimes in a lab filled with all the dials, gizmos, bubbling beakers and crackling electrostatic charges essential to the genre. Lionel Atwill is Doctor Xavier, pre-King Kong scream queen Fay Wray is a distressed damsel and Lee Tracy snaps newshound patter, all under the direction of renowned Michael Curtiz. The new two-color Technicolor master was restored by UCLA Film and Television Archive and The Film Foundation in association with Warner Bros. Entertainment. Funding provided by the Hobson/Lucas Foundation. Also includes the separately filmed B&W version (which has been restored and restored from its original nitrate camera negative) originally intended for small U.S. markets and International distribution, and which has been out of distribution for over 30 years.

Yes, based on watching this movie last Fall, this was badly in need of some restoration.

I'm exited that they restored the black & white version from the original camera negative.

Very excited about this coming to Blu-ray.

This will be great. I saw an example of the restoration recently and it looked phenomenal! Very neat to get the rare black and white version as well. It was the first one I saw on our local PBS channel in the early 80s but, in those days, all I really wanted to see was the then rare color version! (Go figure!)

JoeDoakes said:
I was hoping for a box of junk including some actual synthetic flesh
Click to expand...

Or...how about a FUNKO figure of Doctor X ? Everyone loved that Bugs Bunny doll.

RBailey said:
Or...how about a FUNKO figure of Doctor X ? Everyone loved that Bugs Bunny doll.
Click to expand...

Only if he's holding a detached deltoid muscle in one hand and a shaker of salt in the other.

I hadn't expected this until around October. Great news, great bunch of classic films this month, as has been true every month for a while now. Interview with Scott MacQueen on the restoration of the film: 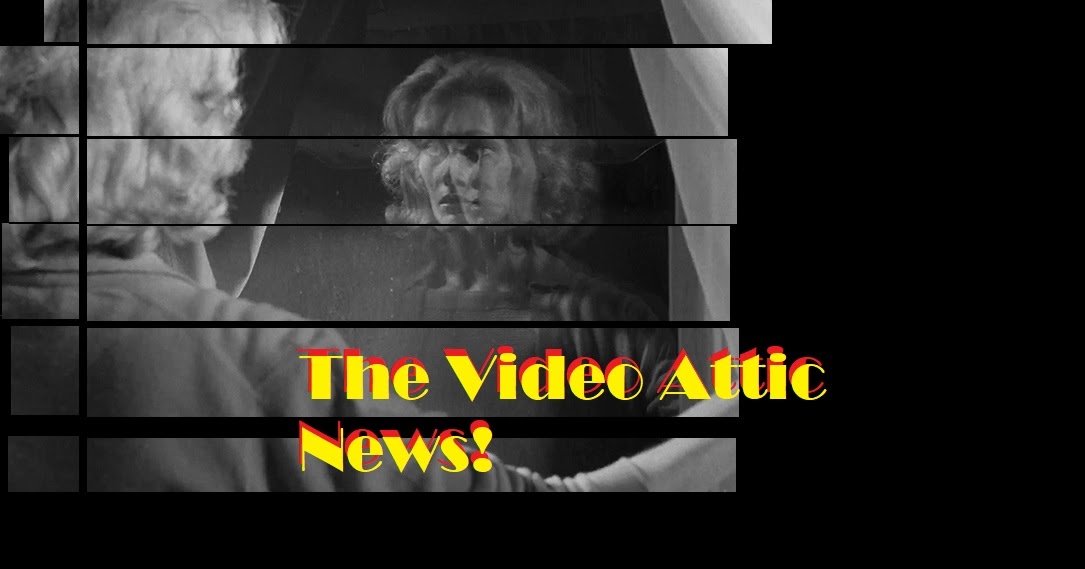 I’ve never seen this film at all and it seems like waiting has paid off!

Josh Steinberg said:
I’ve never seen this film at all and it seems like waiting has paid off!
Click to expand...

Amazingly, I haven't seen it either. I've seen Mystery of the Wax Museum many times, so am looking forward to this release. Based upon the earlier release of MOTWM, this should look excellent and be a great example of two-color Technicolor.

Here's me on the B&W trailer: 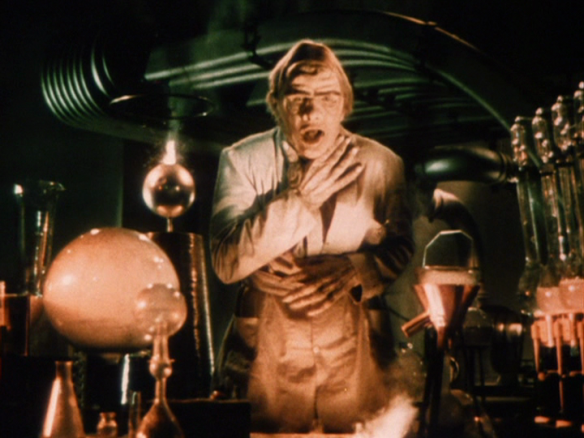 Michael Curtiz’ perversely entertaining pre-code thriller would have been a perfect fit for Weird Tales Magazine. Lee Tracy plays a pushy reporter tracking down the so-called “Moon Killer”, Fay Wray is the soon-to-be damsel in distress and Lionel Atwill plays her father, the titular Doctor...

Woo hoo! Definitely getting this one

According to the "Dawn of Technicolor " book, Technicolor produced 128 two-color dye transfer prints of the movie. It mentions also that the black and white version was filmed separately and many of the camera angles were quite different.

Anyone else excited to hear what Mr. McQueen is currently working on....? ALL THAT MONEY CAN BUY (aka THE DEVIL DANIEL WEBSTER)! Whoa! I imagine Criterion will eventually bring that out on Blu-ray.

Dick said:
Anyone else excited to hear what Mr. McQueen is currently working on....? ALL THAT MONEY CAN BUY (aka THE DEVIL DANIEL WEBSTER)! Whoa! I imagine Criterion will eventually bring that out on Blu-ray.
Click to expand...

That would be my guess.
You must log in or register to reply here.