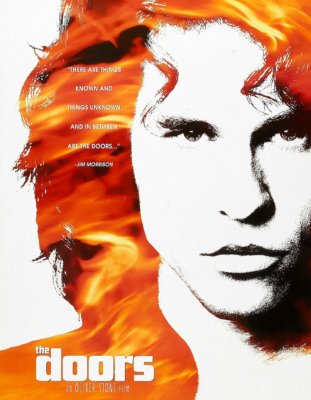 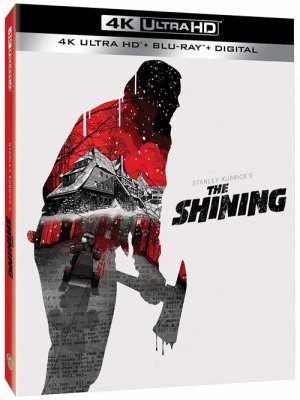 Still a rumor but a strong one. 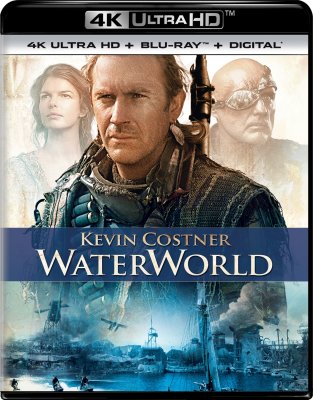 titch said:
...However, there might be a chance for a Top Gun 4K disc, because of the latest Tom Cruise spectacle in the pipeline.
Click to expand...

I can understand the possibility of the release tie in with theatrical release of the upcoming sequel... I hope that Paramount would consider pulling out the other one and only Tony Scott film made with Paramount to ride along with Tom Cruise heat as well.
On the audio visual remaster of Days of Thunder, height surround activity in Atmos may not help much in sonic experience, DDEX7.1 or dtsES could... Probably gives the old track an enveloping improvement. Visual wise, hopefully HDR could give those race car decos a boost in vibrancy, as well as compensation to skin tones of the characters in this modern age.

Paramount seems to be a bit slow on giving their catalogued titles 4k remaster release like Fox conservatively do, when compared to Warner and Universal.
I am now spinning my first edition region 1 DVD FaceOff, and PayCheck both release by Paramount, though the latter was made after Y2k.
Yep... It's John Woo's weekend today.

On Face/Off.
Should there be a UHDBD plan for F/O the sonic n visual experience could be a hit with HT buffs world wide.
Sonically, be it Atmos or dtsX jet runway fly arounds, prison escape, penthouse shootouts, church confrontation, sea chase action scenes... Man! What an impact!!!
Visually... While the movie brightness may get heightened, i'm concerned that such "light up" could destroy the somber and gloomy emotion that blends with the movie initially well...

On Paycheck.
Sonically, there wasn't much aerial stunts or flybys in the film. Most of the actions are "happening" around the audience, hence DDEX or DTSES should be sufficient to heightened the effects and impacts of the actions.
Visually, except on the boost on colors and dynamic range, hopefully 4k remaster could give the picture a cleanup in Fidelity.

Well... Those are just my wishes n suggestions.

Per The Digital Bits: 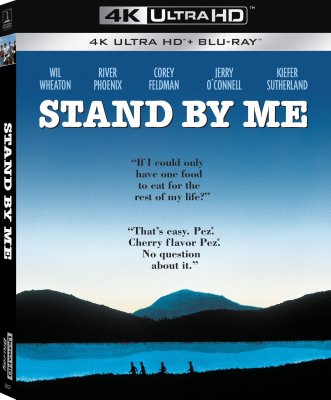 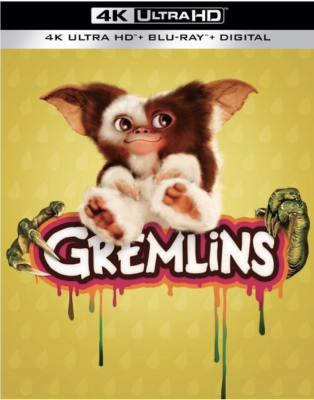 A 4K library in progress!

A 4K library in progress!

Batman and mission impossible are on my list too!!

From your above list, I plan on eventually adding The Doors, The Shining, The Natural, the first two Batman films, the Toy Story trilogy, and Apocalypse Now.

Nice collection. I have about 25, with a few on the buy list including Stand by Me.

My collection includes 90 UHD 4K discs after over two years with the format. I have actually been buying more 4K digital versions via iTunes lately.

Nice collection. I have about 25, with a few on the buy list including Stand by Me.
Click to expand...

My collection includes 90 UHD 4K discs after over two years with the format. I have actually been buying more 4K digital versions via iTunes lately.
Click to expand...

I have picked up a number of 4K titles on iTunes as well after buying the 4K Apple TV. But after I get my new Klipsch RC-64 lll center channel speaker I am going to get a bunch of 4K UHD blu-rays. 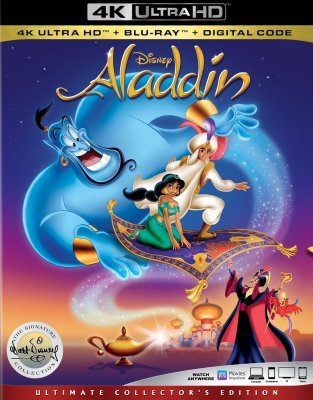 This release has the distinction of now being the oldest film title to be released onto UHD (4K) Blu-ray. 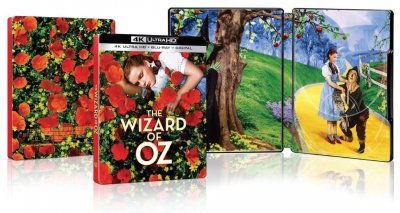 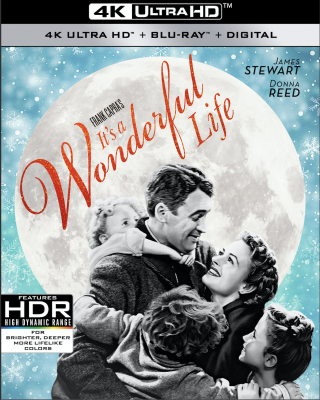 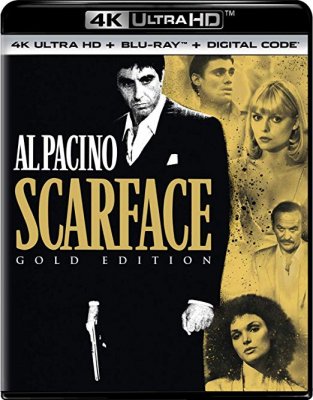 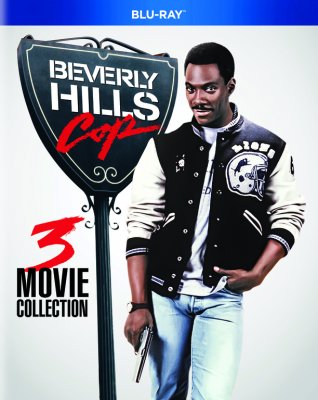 actually the 4k versions are digital only.