GIRLS OF THE SUN (1 Viewer) 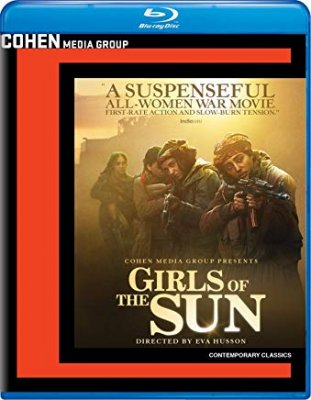 Another very good movie brought to us by Cohen Media Group who previously released many excellent movies on Blu-Ray such as Queen Margot, The Attack, The Insult and now GIRLS OF THE SUN. In modern time somewhere in Kurdistan a French Journalist travels to cover an attack by a battalion of Kurdish women preparing to liberate their hometown from extremist. The movie is based on a true incident as we are now learning how many women and young girls were captured by extremist and sold as sex slaves. Powerful movie with very good acting, story telling and casting. The audio is the spoken language of the various ethnic groups with forced English subtitles throughout. The excellent casting of ethnic people speaking their native language adds realism to the movie.
Last edited: Aug 7, 2019
You must log in or register to reply here.