I have very little to say about this film, except that those who have never heard of it, should immediately jump on this release. Those who do know, will already have it on pre-order.

An absolutely magnificent Blu-ray from a new 4k restoration by Columbia, with extras, and released via Criterion.

One of the films I’d take to a desert island, along with most of the other Powell/Pressburgers.

As an unfortunate aside, this film is fully digital, having been restored from surviving nitrate elements at 4k resolution.

Which proves, beyond a shadow of a doubt, that digital technology has no roll in true film restoration.

Analogue is the only way to go! 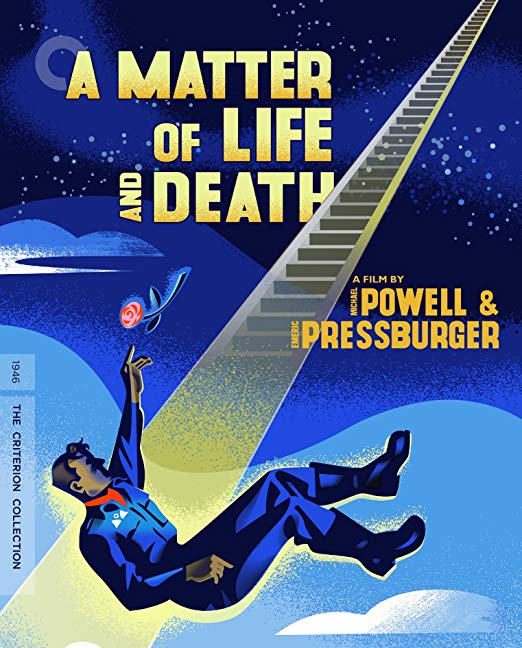