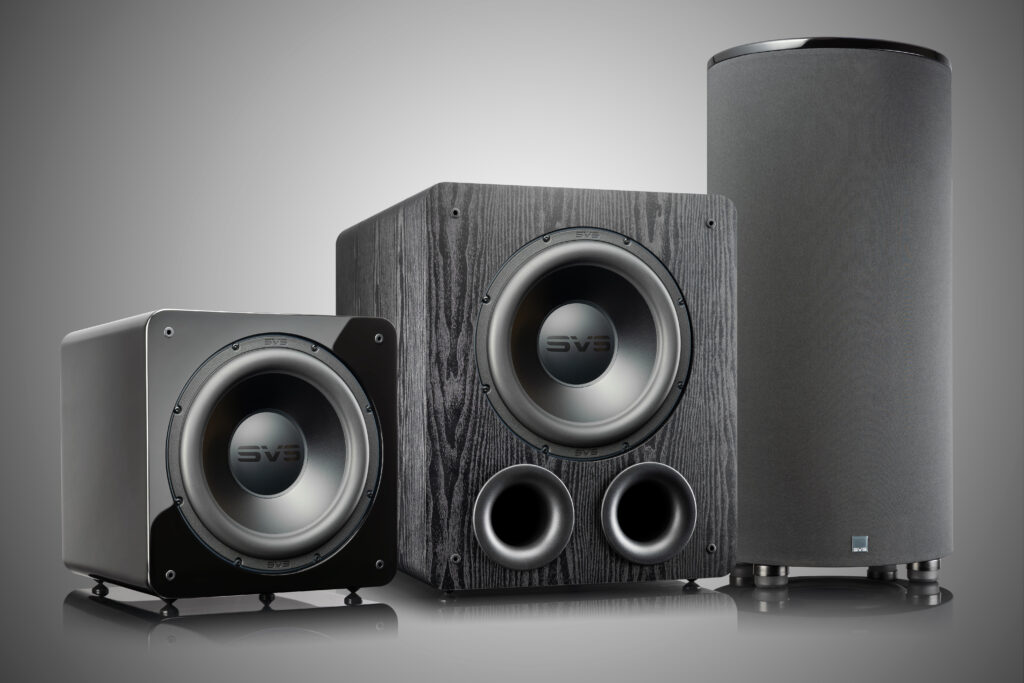 The in-built Sledge STA-550D amplifier has a high current output of discrete MOSFETs with Class D efficiency, with a claimed 550 watts RMS and 1,500+ watts peak power, and “vanishingly” low distortion, while achieving reference levels and an accurate frequency response. SVS deploys a 50 MHz Analog Devices Audio DSP with 56-bit filtering for what the company asserts is the most “sophisticated” DSP engine ever used in a home subwoofer. 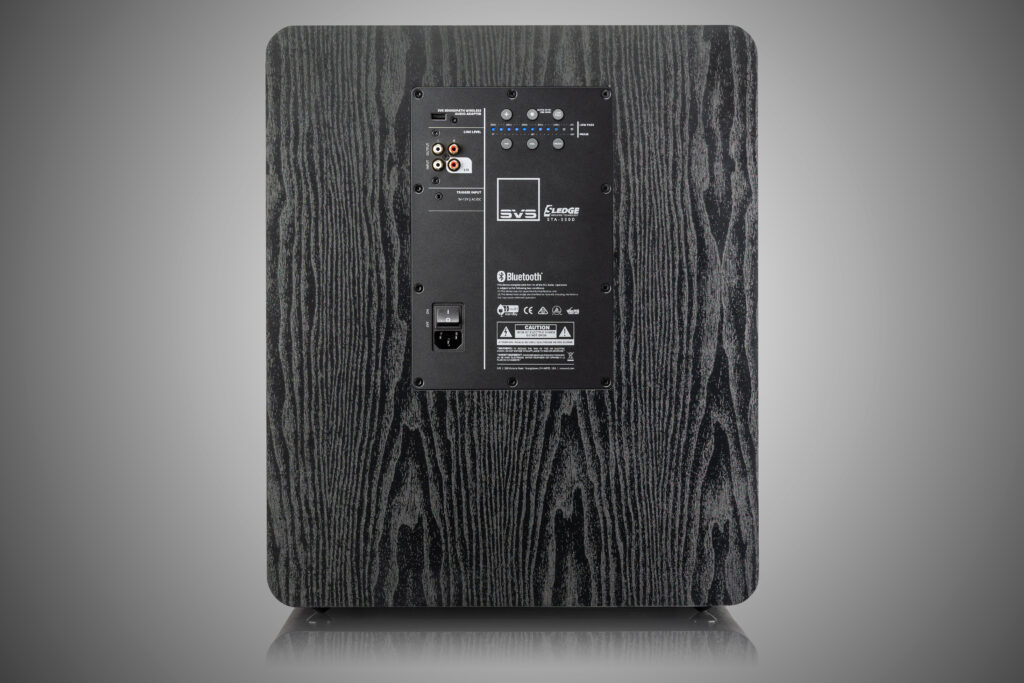 “Our engineers obsessed over making the 2000 Pro Series a truly breakout product line since we’re replacing the most popular subwoofer models in our company’s history,” said Gary Yacoubian, SVS President and Managing Partner. “We reimagined every aspect of the 2000 Pro design, from driver and amp to cabinet and control. By deploying the most advanced technology from our flagship models with new innovations, we’ve achieved reference performance at a lower price range than ever before. They are a true reflection of the passion we have for creating world-class audio experiences.”