I currently have an LG 55EG9100 and its time to upgrade, the 77s have finally gotten to a reasonable price and there are some great deals on right now, Including the a9g actually being cheaper by about 200 dollars than the LG currently.

I dont really like the LG magic remote, especially the pointer, it comes on if you wiggle the remote even a little bit and cant be disabled its annoying.

The webos interface Is slow and a bit laggy on my TV, I use a fire TV for nearly everything, however there are times I want to use the smart TV part and more often than not apps simply aren't available or it just dont work as well as the fire box does. If the interface was better and there was better app availability I would probably use it more, maybe even more than the fire box. Im sure its improved but by how much?

The Sony runs on android TV so I have the entire app library at my disposal and I think I can even sideload stuff to the TV.

I dont do a ton of gaming on the TV, we do have a switch for the kids and eventually there will be an xbox series x that will mostly be used for bluray but there would probably be some light gaming too, say forza with the kids, that type of thing. Things like VRR and 120FPS isnt going to be a concern though.

We watch a ton of sports and a lot of regular TV. Movies to a lesser extent, but I would assume they would become more of a thing over time. This will sound odd, most of the good content we watch is through the fire box, hulu netflix amazon etc, but we do get some cable channels over the wire but they are all SD. Obviously they dont look fantastic and never will but if one TV has better upscaling for stuff like that it would be a "nice to know", not sure it would be a real difference maker, but if all else is equal maybe.

So HDMI 2.1 isnt really a concern though being able to do sports at 4k/120 would be a big plus but there is no timeframe to broadcast anything like that from what I have been able to find, so Id assume that's still a ways off and maybe not worth being concerned about.

the other other thing is the A9G being a 2019 model and the LG being a 2020 that shouldn't matter should it? I dont really see why it would.

anything else Im missing? 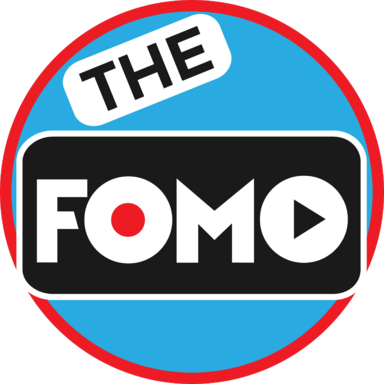 Having both, I can tell you the most obvious differences are that the CX is brighter so in a dark room this is not as important, but brighter rooms would benefit from the extra 150 nits. And the motion of the A9G is better when you lower motion processing to eliminate soap opera without excessive stutter. CX pops and great for modern HDR content like Aquaman but if you like good old school cinema like 1917 or Dunkirk, I personally prefer watching on the A9G.
Reactions: Robert_Zohn
L