Posted on August 4, 2019 by Robert Harris
For those who have the DVD, or have seen it theatrically, fasten your seat belts, for it's a great show. 4 Stars

Anyone who saw the recent series about Bob Fosse and Gwen Verdon will be aware that Ms. V did not get the lead role in Sweet Charity when it was produced as a film, even through Fosse directed.

But that aside, Shirley MacLaine should be lauded for her performance, as coached by Ms Verdon.

Two versions of the film on are offered on two discs from Kino Lorber’s new blu-ray. Road Show and “alternate.”

I fully expected decent older transfers, with good audio, as this is a licensed title.

That’s not what has occurred.

The marketing material state “Brand new 4k restoration,” but we know how those things go.

Keeping in mind that this is a very old film (1969), especially for film stocks and audio, Kino’s new Blu-ray is absolutely mind-boggling.

Audio, presumably from the original mag tracks is crisp, strong, and proscenium filling. It’s all there. Imagery, is perfectly stable, perfectly clean, and appears like a 1969 Technicolor dye transfer print.

Colors literally jump off the screen, as if this film isn’t from the dark ages.

For a change, the marketing is spot on.

Those new to the film, are in for a treat.

For those who have the DVD, or have seen it theatrically, fasten your seat belts, for it’s a great show.

All this, and a new monograph from Julie Kirgo, a fan of the film.

Look for a young Bud Cort, uncredited, as a Flower Child. 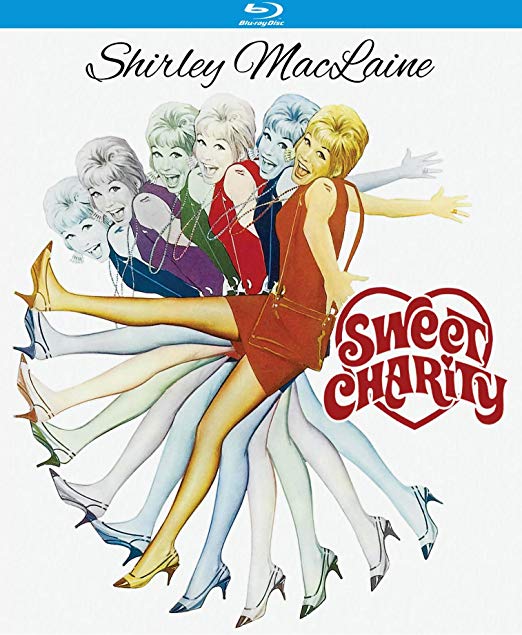