Forum List What's new Dark Style Change width
Log in Register
What's new Search
Menu
Log in
Register
Navigation
Install the app
More options
Dark Style
Close Menu
Posted on September 21, 2018 by Martin Dew
You are using an out of date browser. It may not display this or other websites correctly.
You should upgrade or use an alternative browser.

Following on from the company’s announcement of upgrades to its ‘Reference’ Series speakers last month, Klipsch has also launched a new ‘Reference Premiere’ series of speakers. Klipsch says that the all-new line is an enhanced and second-generation version of the company’s existing Reference Premiere series speakers and has been expanded out to accommodate 16 models­ in three finishes. 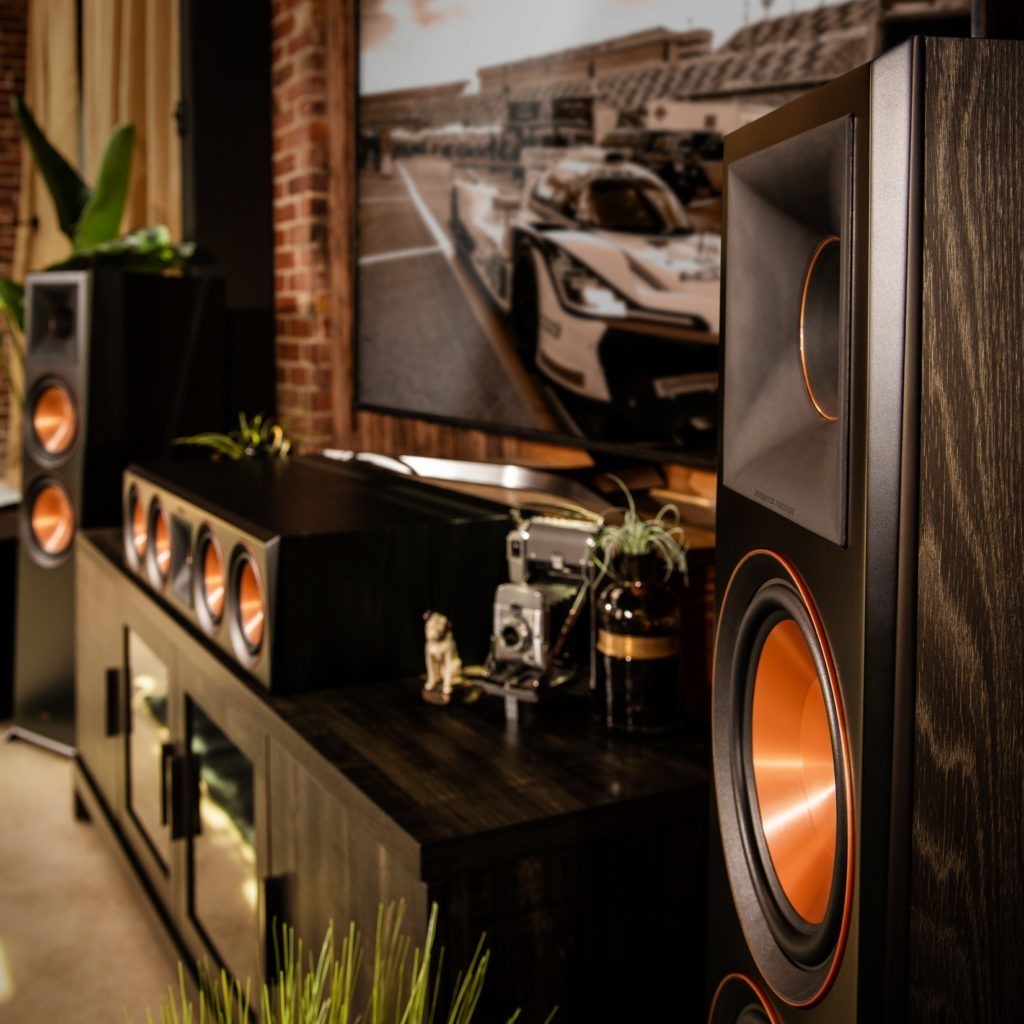 High end materials and new design features used in the Klipsch Reference Premiere series are the ‘epitome of modern elegance.’ The speakers come in three furniture-grade finishes, ebony, walnut, and hand-sanded piano gloss black. Cast aluminum feet give the speakers a modern appearance and minimize contact with the floor to reduce resonance. Signature Klipsch copper trim rings accentuate the tweeter and woofer, which can also be concealed by sturdy yet flexible magnetic grilles.

“We’ve taken the successful foundation of our best-selling speakers and enhanced them to create the hands-down, best-sounding premium speakers on the planet at these price points,” said Michael Buratto, product manager for Klipsch.