Forum List What's new Dark Style Change width
Log in Register
What's new Search
Menu
Log in
Register
Navigation
Install the app
More options
Dark Style
Close Menu
Posted on September 21, 2018 by Todd Erwin
You are using an out of date browser. It may not display this or other websites correctly.
You should upgrade or use an alternative browser.
Fascinating Biography 4 Stars

Many think they know the life story of Fred Rogers, the creator of PBS’ Mr. Rogers’ Neighborhood, but Morgan Neville’s documentary Won’t You Be My Neighbor? Shows a great deal of what went on behind the scenes and dispels many of the urban legends.

“Through television we have a great chance to show and tell our children that they really matter, even when they’re very little…We have a chance to communicate the fact that childhood lies at the very basis of who people are and who they become.” – Fred Rogers

If you grew up in the 1960s to early 1980s, then you are probably at least somewhat familiar with Fred Rogers and his PBS children’s program Mr. Rogers’ Neighborhood. It is fairly well-known that Rogers was an ordained Presbyterian minister prior to the debut of his children’s TV show. On vacation from seminary school, Rogers got his first taste of what television was when staying at his parents’ house in Pittsburgh, and pondered to himself as to why the medium was used in the fashion that it was. He envisioned a show that touched the heart of the viewer, particularly pre-school children.

Morgan Neville’s documentary is often fascinating, as cast and crew members, along with family members and other friends discuss the life of Fred Rogers and how he used child psychology on his program through simple hand puppets and cardboard miniature sets to help children cope with what was happening in the world. I had never realized just how deep Mister Rogers’ Neighborhood was, dealing with the conflict in Vietnam during its first week on the air, for example. The show also dealt with divorce, death, the assassination of Robert Kennedy, the Space Shuttle disaster, etc. Rogers is also featured in several archival interview segments and home movies. I was truly captivated for the entire 95 minute running time.

Universal’s DVD presented the film in 480p resolution and recreates the film’s theatrical aspect ratio of 1.85:1. Interview segments are clean, with well-defined colors and very good detail for a standard definition presentation, which works quite well considering the wealth of standard definition video that is used in the film, such as archival interviews and clips from the series. Universal has also released the film on Blu-ray.

Universal’s DVD release contains a solid Dolby Digital 5.1 track that handles the material quite nicely. Since the film comprises of mostly talking heads and other mono sources, the mix tends to be very front heavy with some occasional music bleeding into the surrounds. Dialogue is clear and understandable throughout.

Other than a few trailers tacked on to the beginning of the disc, there are no special features whatsoever.

Won’t You Be My Neighbor is definitely an early contender for Best Documentary Feature at the next Academy Awards. It is a fascinating story about an incredible and sometimes misunderstood man who truly loved every human being on this planet, especially the children.

Looking forward to watching this.

Great review, Todd! I saw this in theaters and truly loved it. Will be picking up the disc eventually.

And today is Fred Rogers Day, according to today's Google Doodle.

Josh Steinberg said:
Great review, Todd! I saw this in theaters and truly loved it. Will be picking up the disc eventually.
Click to expand...

This is a DVD review, but there is a Blu-ray release too.

One of my favorite movies of the year...I left the theater feeling like 1) we need more people like Fred Rogers in the world; 2) I want to be Fred Rogers; and 3) we lost a saint when he passed. Thanks for giving the title more exposure, Todd!

Finally streamed this over the weekend and loved it.

We do indeed more people like Fred Rogers. You almost wish you could force many Americans, both young and old, to sit and watch this, it's a very powerful film.

I'll be honest, I felt a few tears come one during several parts of it.
T

I posted this over in the Blu thread, but felt it's more appropriate here. This is not a technical review, just one of the film itself. Mod's, hopefully that's OK:

I saw the Fred Rogers documentary Won't you be My Neighbor earlier this year and was extremely impressed. Prior to seeing this, I would never have thought a doc. on Mr. Rogers would be that interesting, but I have also seen quite a few docs. that have definitely "risen above" the subject matter to a great extent. So, I finally decided to see this - and I'm glad I did. Truly fantastic.

As a little kid growing up in the late '70's, I do remember the Mr. Rogers show - but never liked it at all. Even as a child, I felt it was insipid & ridiculous. And, as a pre-teen in the early '80's, I did enjoy the Eddie Murphy spoof on SNL "Mr. Robinson's Neighborhood" which made fun of the show (which was also referenced in the doc.)

So, when I watched the doc. I didn't know what to expect. But, it was interesting, touching/poignant, and very educational. Some comments:

- I did not know that Fred Rogers grew up in/came from a wealthy family.

- Interesting that he fought to keep the Mr. Rogers show on the air (in the late '60's/early '70's) when funding almost got cut, and actually went before Congress?! to contest this - interesting.

-The scene(s) when he and Officer Clemmons put their feet in the kiddie pool - was obviously a reaction to serious social issues/events at the time. Nice to see that Rogers took a stand like this on current issues, even though it was in the guise of a kid's show.

- Back in the '80's, I remember there were ridiculous & false rumors about Rogers, i.e. that he was a Special Forces Navy Seal; that he was a karate expert who would fight crime on the weekends; etc. - LOL. Interesting to see at least some of these "rumors" addressed in the doc. - ha ha.

Obviously, these were a "reaction" to the wholesome on-screen persona. It was interesting to see that his on-screen persona definitely matched his real-life persona - which isn't always the case.

- I did not know that when Rogers passed in the early 200X's, there were people across the street from the church (where the funeral took place) with hateful signs condemning him - wow.

I saw this was being shown on our local PBS channel over the weekend. Maybe they will repeat it for those who missed this great documentary.

The Drifter said:
I posted this over in the Blu thread, but felt it's more appropriate here. This is not a technical review, just one of the film itself. Mod's, hopefully that's OK:
Click to expand...

But we frown on such double posting.

It's not specifically spelled out in this one of our rules...but you can see where we're coming from:

14. No "bumping". We do not allow "bump" or "to the top" posts, even in the "For Sale" areas. Please do not post unless you have something new to say. This rule also applies to successive posts by the same poster. If you want to add something, use the edit function to add it to your existing post.
Click to expand...

Mike Frezon said:
But we frown on such double posting.

It's not specifically spelled out in this one of our rules...but you can see where we're coming from:
Click to expand...

No problem at all - Thanks for the clarification. 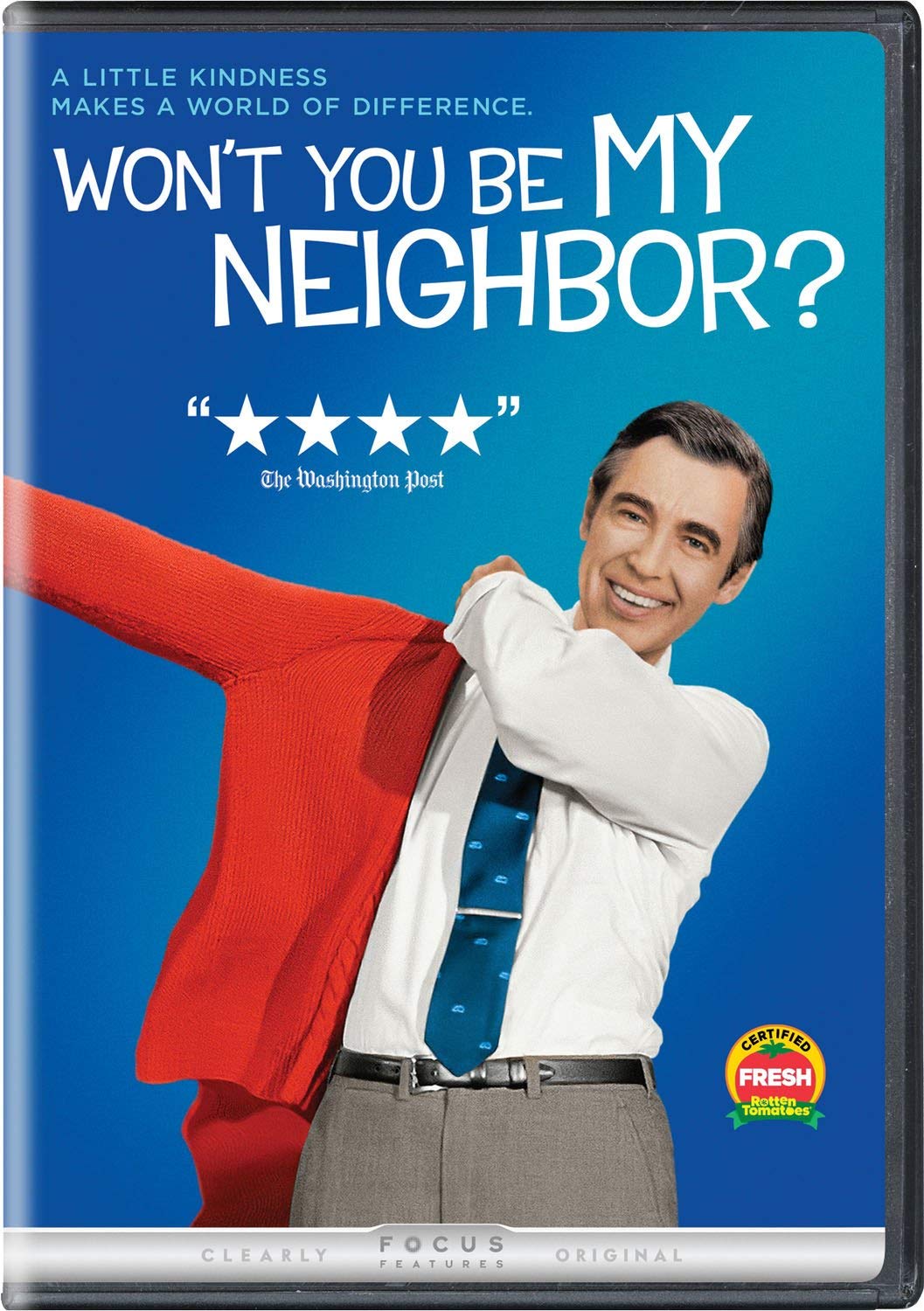