Burbank, CA (October 19, 2021) – Warner Bros. Home Entertainment brings consumers the opportunity to own more fan-favorite programming from the past several decades from the Warner Archive Collection. In November, two new titles will be released via Warner Archive including Mom: The Eighth and Final Season and TINA.

More details on these titles are included below. 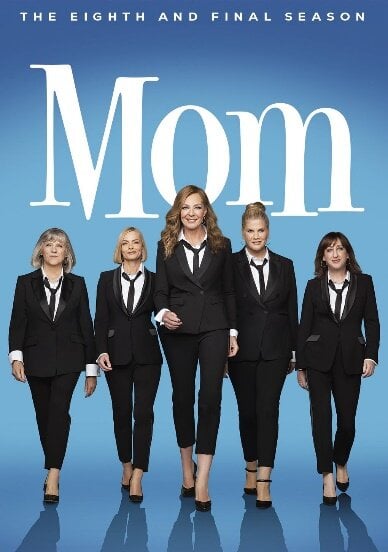 Mom: The Eighth and Final Season

Emmy® and Oscar® winner Allison Janney stars in this hilarious and sometimes heart-wrenching comedy from executive producer Chuck Lorre (Young Sheldon). Bonnie Plunkett (Janney) must learn to adjust without her daughter and former-roommate, Christy, around. With a chaotic past behind her and a newly empty nest, she focuses on her marriage to her husband, Adam (William Fichtner) and on what she wants to be now that she’s finally grown up. Now more than ever, Bonnie depends on the support of her friends, including the wise Marjorie (Mimi Kennedy), the wealthy and sometimes misguided Jill (Jaime Pressly), the overly emotional Wendy (Beth Hall), and Bonnie’s foster sister, Tammy (Kristen Johnston), who was recently released from prison. Collectively, they help each other overcome their mistakes and stay sober in the face of whatever life throws at them. 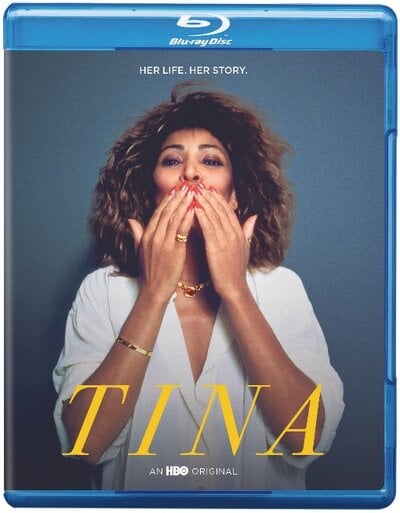 An intimate look at the legendary queen of rock and roll, this HBO® original documentary charts Tina Turner’s rise to early fame, her lifelong personal and professional struggles, and her rebirth as a global phenomenon in the 1980s. Presenting an unvarnished account of her life and career, TINA combines personal photos, audio tapes, never-before-seen archival footage spanning 60 years and insightful interviews with those who know her–including Angela Bassett; Oprah Winfrey; and Tina’s husband, Erwin Bach–as well as Tina herself. Celebrate an immensely talented performer and survivor who refused to let age, gender or a difficult past stand in her way.

Do you think there'll be some more tv releases at the end of the year? I'm really hoping for some HB shows.
--jthree
You must log in or register to reply here.

Pre-Order The A-Team: The Complete Series (Blu-ray) Available for Preorder

Tuesday at 2:44 AM
Ronald Epstein