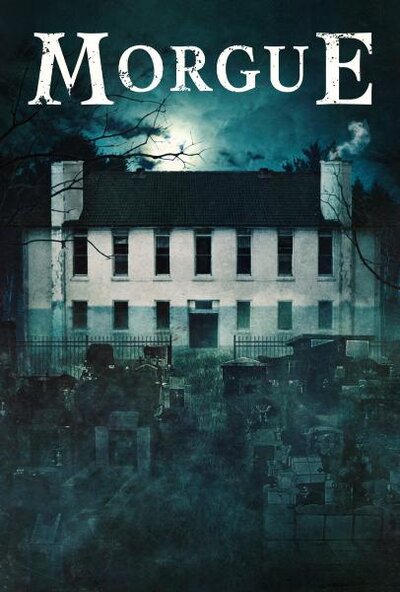 DEATH IS NOT THE END


PLANO, TEXAS (March 22, 2021) – After a harrowing accident, a down-on-his-luck security guard accepts a promising new gig at the local morgue in the terrifying supernatural thriller MORGUE. But his luck quickly changes back when he gets locked in and eerie occurrences (and a not-quite-lifeless body) leave him to wonder: how much otherworldly rage does it take to wake the dead? A huge breakout hit in its home country, the film is—according to first-time writer/director Hugo Cardozo —based on real events. The cast of newcomers includes Pablo Martínez, María del Mar Fernández, Willi Villalba, Abel Martínez, Dr. Aldo Von Knobloch, Raúl Rotela, and Francisco Ayala. MORGUE debuts on Digital, Blu-ray™ and DVD May 11 from Well Go USA Entertainment.

Synopsis:
After a harrowing accident, the perpetually down-on-his-luck Diego Martinez accepts a gig as a security guard at the local morgue. He thought he’d had a lucky break, but as the night wears on, eerie occurrences and the suddenly not-quite-lifeless body of the victim leave him to wonder: how much otherworldly rage does it take to wake the dead?

MORGUE has a runtime of approximately 81 minutes and is not rated.