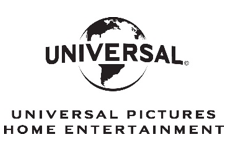 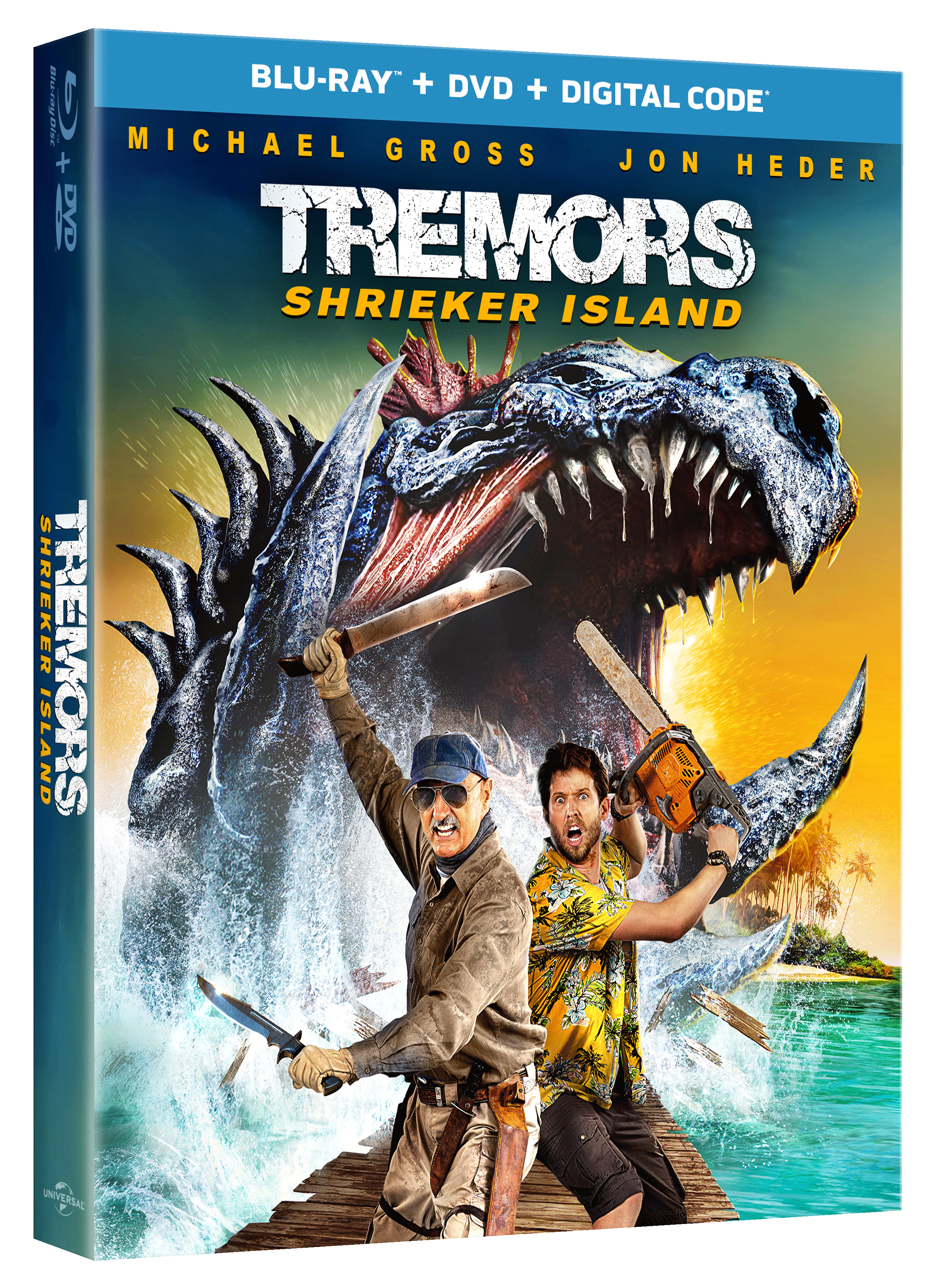 [TD valign="top"] Universal City, California, August 26, 2020 – The mighty Shriekers are back. more terrifying and deadlier than ever in Tremors: Shrieker Island , the newest chapter of the long-running, fan-favorite Tremors franchise, premiering exclusively on Digital, Blu-rayTM, DVD and On Demand on October 20, 2020 and streaming soon on Netflix from Universal 1440 Entertainment, the original content production arm of Universal Pictures Home Entertainment. Everyone’s favorite Graboid hunter, Michael Gross (“Family Ties,” “Suits”) reprises his iconic role as Burt Gummer along with Jon Heder ( Napoleon Dynamite , Blades of Glory ) as Burt’s potential protégé in this all-new thrilling and hilarious movie that brings wild new adventures and terrors to the team against the backdrop of a small island in the Tropics filled with magnificent beaches, crystal blue water and lush forests.

Fully loaded with epic monster attacks, quick-witted humor and outrageous antics, Tremors: Shrieker Island on Blu-rayTM, DVD and Digital makes its debut timed to the 30th anniversary of the original film and comes packed with exclusive bonus features including a collection of top 30 movie moments showcasing footage from all seven films, a breakdown of the various species of Tremors monsters, and a special tribute to Michael Gross from Kevin Bacon, Jamie Kennedy, Ariana Richards and several past and present cast and crew, taking fans deeper into the renowned franchise and legendary world of Tremors .

When a group of wealthy trophy hunters genetically modify Graboid eggs to create the ultimate hunting experience, it isn’t long before their prey escapes the conﬁnes of their small island and begin terrorizing the inhabitants of a nearby island research facility. The head of the research facility and her second-in-command Jimmy (Jon Heder) locate the one man who is an expert in killing Graboids: the one and only, and now reluctant, Burt Gummer (Michael Gross). Once on board, Burt leads the group in an all-out war against the larger, faster, and terrifyingly intelligent Graboids and the swiftly multiplying Shriekers!

Celebrate 30 years of the horror-comedy franchise with Tremors 7-Movie Collection , available on DVD on October 20, 2020. For the first time ever, new and longtime fans can experience the excitement and adventure of all seven movies in one must-own set including, Tremors , Tremors 2: Aftershocks , Tremors 3: Back to Perfection , Tremors: The Legend Begins , Tremors 5: Bloodlines , Tremors: A Cold Day in Hell, and the newest film Tremors: Shrieker Island .

With the purchase of Tremors: Shrieker Island on disc or digital, fans are eligible to earn points towards special rewards via the Universal All-Access Rewards program. Members can redeem their points for digital movies, signed collectables, box sets, win exclusive prizes and more! For FREE registration and details please visit www.MyUniversalRewards.com .