We just returned from a trip to northern Minnesota -- specifically Voyageurs National Park near International Falls, and the North Shore of Lake Superior (we were based in Beaver Bay). I brought along all three cameras (Canon 5D3, 7D2 and M50) plus a bunch of lenses, since it was a driving trip. Here are some highlights. 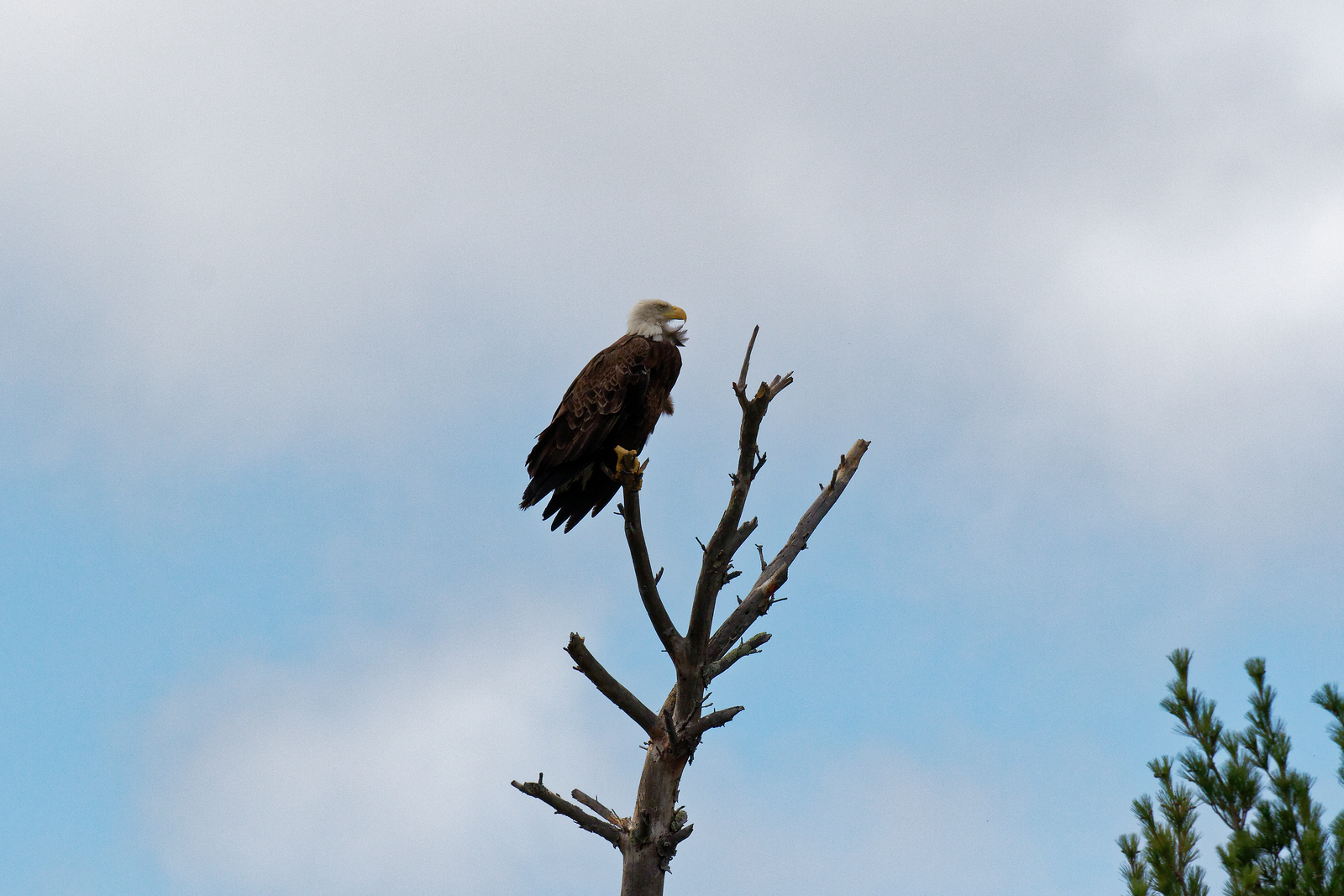 Nice shots. As a Minnesota native, I've been to many of those places.

Randy_M said:
Nice shots. As a Minnesota native, I've been to many of those places.
Click to expand...

Thanks, Randy. It's a beautiful place. I haven't been to the North Shore since I was a kid and my family did the Lake Superior Circle Tour, and I didn't really remember the area (although I vividly remember other parts of that trip). I had never been to Voyageurs National Park nor the International Falls area before. This was the 17th different national park I've been to-- some multiple times for a total of 39 visits. My wife and I added three new parks to our total in 2018 -- Voyageurs, Everglades and Dry Tortugas.

Voyageurs and the International Falls area in general was not very crowded, which was a pleasant surprise. We did hope to see some moose, but after talking with a park ranger knew it was highly unlikely -- there are less than 50 moose in the park, and they reside in an area only accessible by private watercraft. We settled for quite a few bald eagle sightings, plus a few loons and deer.

The North Shore area was much more crowded. Most accommodations had no vacancies (we had reserved our lodge several months ago), and the many state parks along Highway 61 were all pretty crowded.

Here is the rest of the wildlife I captured in the area. I wasn't carrying my telephoto lens during any of the seer sightings, so only got one remote shot. 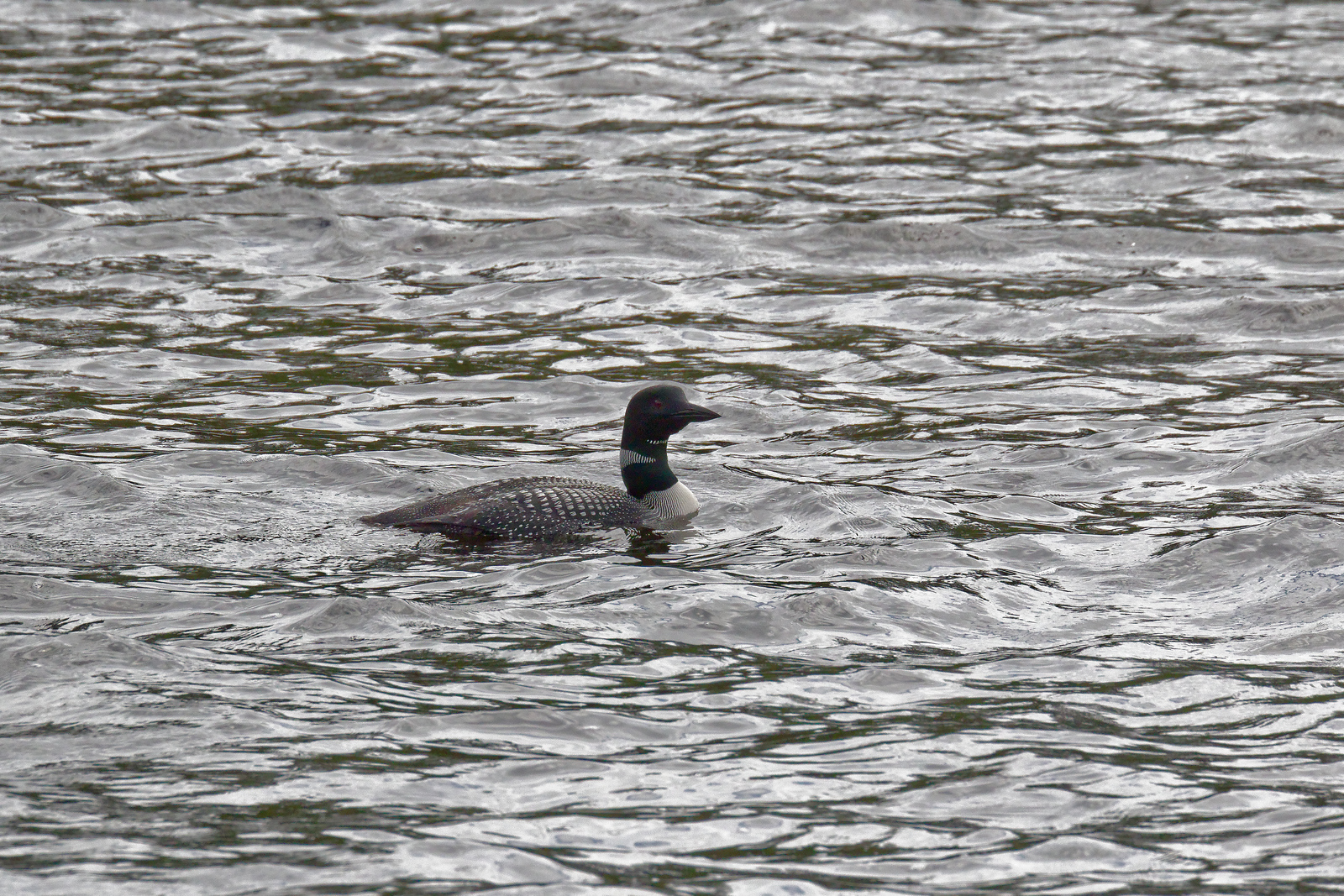 Another fledgling bald eagle, still in the nest

Here's the lodge we stayed at along the North Shore -- Cove Point Lodge. It was a great location on Lake Superior, and all rooms had a view of the lake. A very nice place to stay.

We used to go camping every year at Madeleine Island on the south shore. Accessible by ferry. Was just a couple of hours drive from our home in the Twin Cities. Hope you get a chance to get there.

Randy_M said:
We used to go camping every year at Madeleine Island on the south shore. Accessible by ferry. Was just a couple of hours drive from our home in the Twin Cities. Hope you get a chance to get there.
Click to expand...

I am not familiar with that place, but have spent a lot of time along Lake Superior's south shore in Michigan's Upper Peninsula. We even took the 3.5 hour ferry ride from Copper Harbor and spent four nights on Ilse Royal National Park a couple of years ago. I posted photos of the park in this thread.
You must log in or register to reply here.