Bowers & Wilkins introduced its Formation family of speakers and soundbars earlier this year but has now launched the Formation Flex, which reproduces what the company claims is the the “highest quality sound ever found in a standalone wireless speaker of its size.”

The Formation Flex includes the same tweeter technology found in the 600 series speakers and is designed to be either used independently, paired with another Formation Flex for stereo audio, or other Formation speakers for whole-home audio, including the 5.1-capable Formation Bar soundbar. B&W intends to set new standards with wireless audio by improving speaker synchronization (employing an “imperceptible” 1 microsecond sync between speakers), and incorporating both a patented Robust Mesh Network to allow the system to run independently from a home Wi-Fi network and 96/24 bit hi-res audio reproduction. 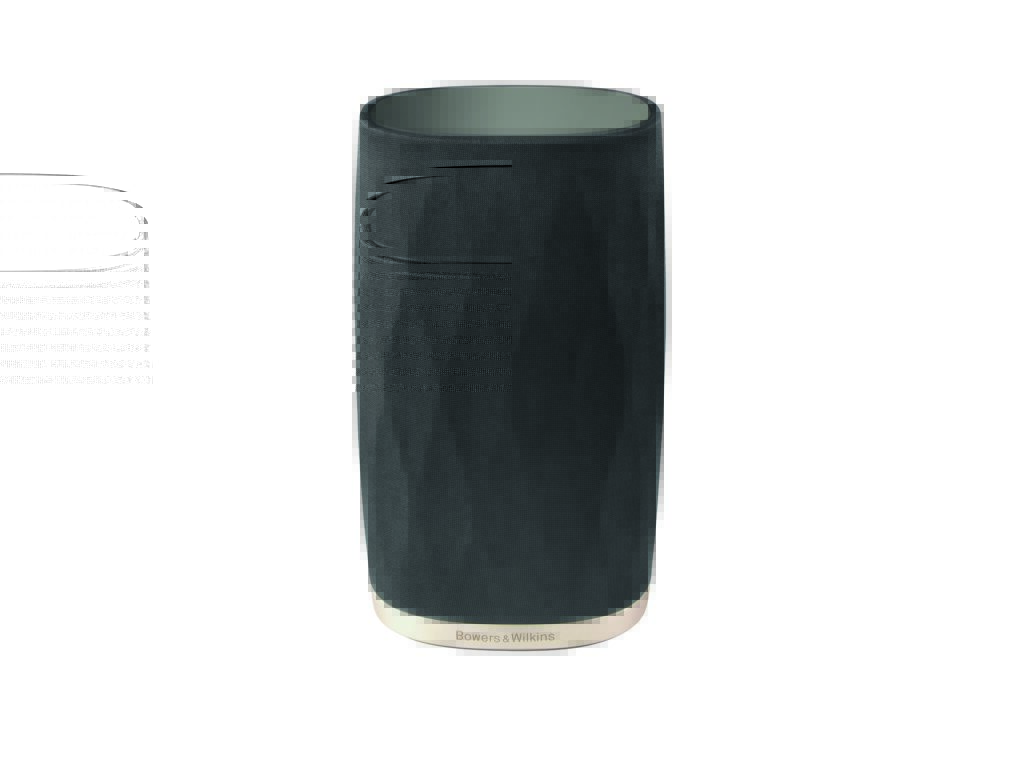 “The Formation Flex is incredibly quick and easy to set up with our streamlined user interface. It takes just a few minutes to set up and start playing your music,” says Bowers & Wilkins CEO, Greg Lee. “Once again, we’re introducing world class modern design – a product that is purposely built for superior acoustics but designed to fit into your home aesthetic and make a statement. And one of the key features is the full home scalability, the Flex lets the consumer expand through the entire home with additional Formation products that we introduced in the Spring.” 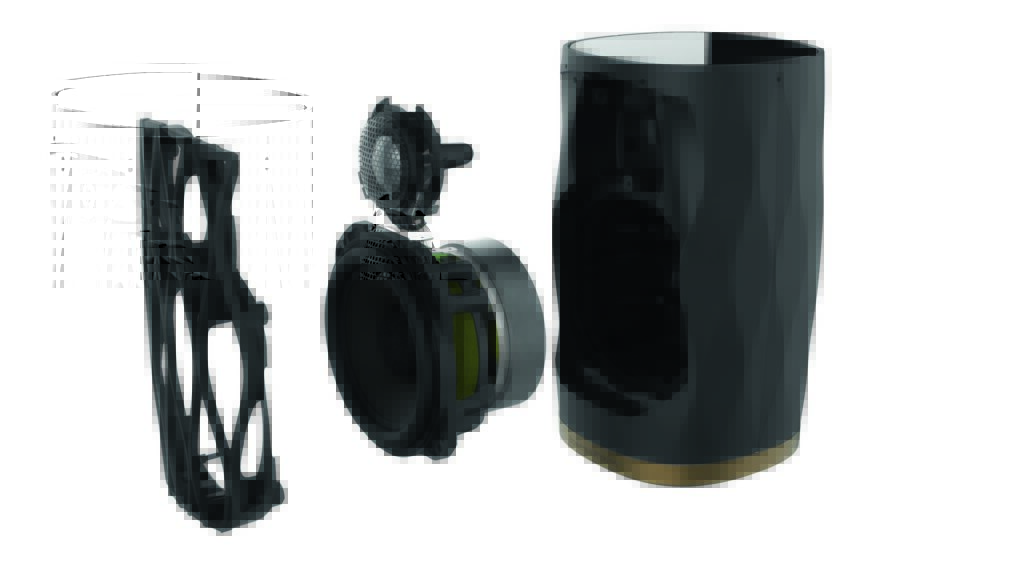 Also defining the Formation range is B&W’s legacy of manufacturing high-end audio speakers, and the Flex includes decoupled double dome tweeters (as derived from the company’s 600 Series) and Dynamic EQ, the latter of which promises to both optimize performance and allow for less distortion than competing wireless speakers.

You can read more about Formation Flex at the Bowers & Wilkins website.