Forum List What's new Dark Style Change width
Log in Register
What's new Search
Menu
Log in
Register
Navigation
Install the app
More options
Dark Style
Close Menu
Posted on February 28, 2018 by Todd Erwin
You are using an out of date browser. It may not display this or other websites correctly.
You should upgrade or use an alternative browser. 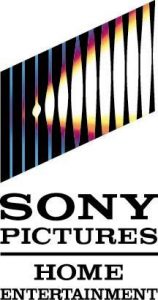 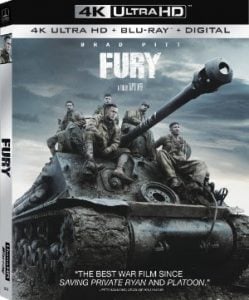 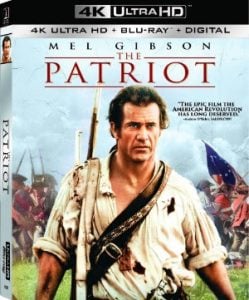 In FURY (2014), three-time Academy Award® nominee Brad Pitt (Best Supporting Actor, Twelve Monkeys, 1995; Best Actor: The Curious Case of Benjamin Button, 2008 and Moneyball, 2011) plays a tank commander who must make tough decisions as he and his crew fight their way across Germany during World War II. The 4K Ultra HD release of FURY includes more than 30 minutes of rare featurettes, in addition to the hours of content on the included Blu-ray™ within the set.

April, 1945. As the Allies make their final push in the European Theatre, a battle-hardened army sergeant named Wardaddy (Brad Pitt) commands a Sherman tank and her five-man crew on a deadly mission behind enemy lines. Outnumbered and outgunned, and with a rookie soldier thrust into their platoon, Wardaddy and his men face overwhelming odds in their heroic attempts to strike at the heart of Nazi Germany.

FURY has an approximate running time of 134 minutes and is rated R for strong sequences of war violence, some grisly images, and language throughout.

In 1776 South Carolina, widower and legendary war hero Benjamin Martin (Mel Gibson) finds himself thrust into the midst of the American Revolutionary War as he helplessly watches his family torn apart by the savage forces of the British Redcoats. Unable to remain silent, he recruits a band of reluctant volunteers, including his idealistic patriot son, Gabriel (Heath Ledger), to take up arms against the British. Fighting to protect his family’s freedom and his country’s independence, Martin discovers the pain of betrayal, the redemption of revenge and the passion of love.

THE PATRIOT is rated R for strong war violence.

“Academy Award®” is the registered trademark of the Academy of Motion Picture Arts and Sciences.

Unfortunately I see we're getting the old bluray of the Patriot (along with the 4K disc) and not the new 4K scan of the theatrical cut on regular bluray too!
You must log in or register to reply here.