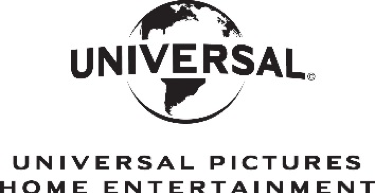 THE FILM ARRIVES ONLY ON DIGITAL NOW
AND ON BLU-RAY 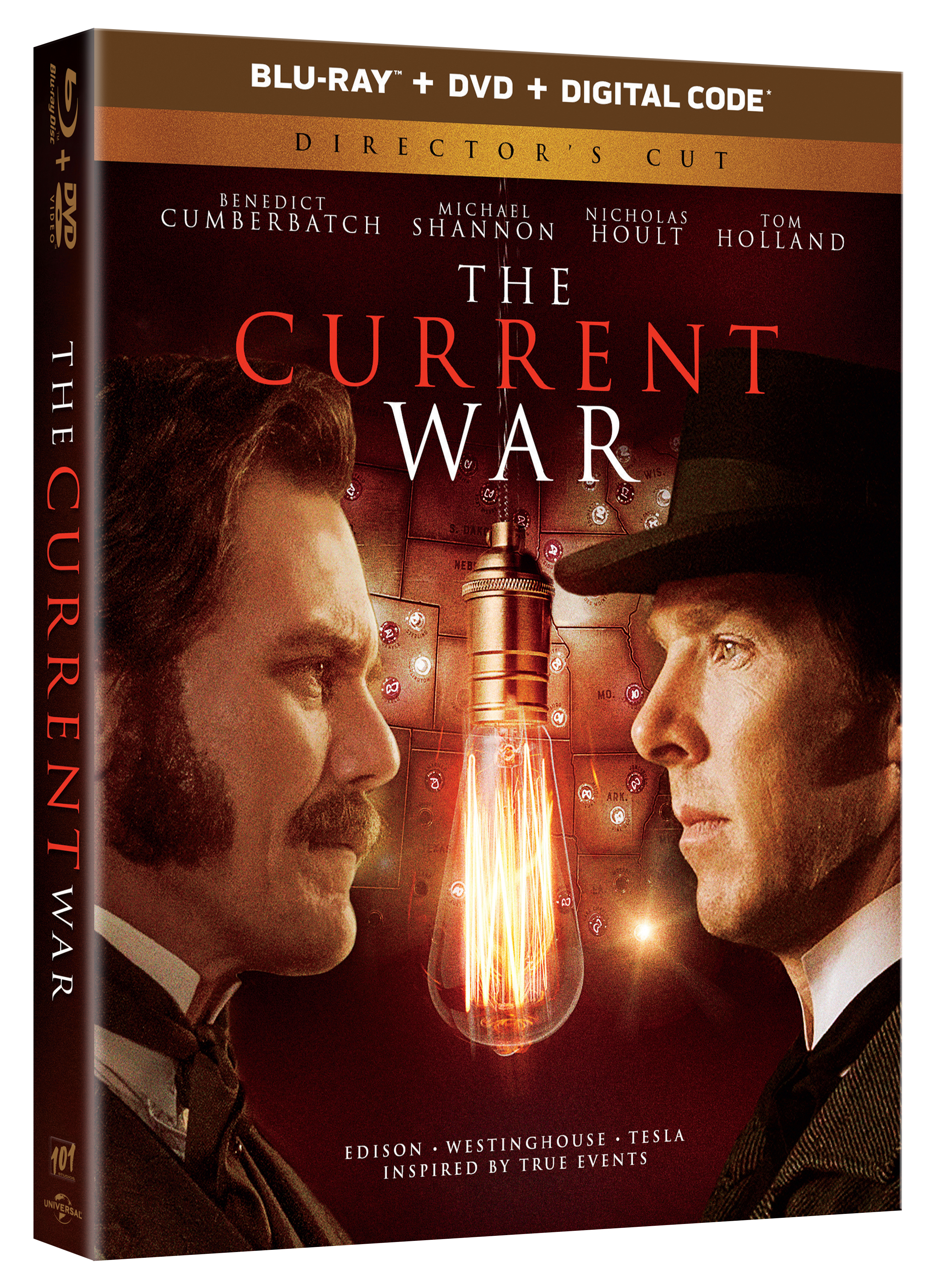 REQUEST PRODUCT
Universal City, California, March 20, 2020 – Let there be light! Dive deeper into the electric true story behind one of the greatest unknown battles in American invention and ingenuity in THE CURRENT WAR: DIRECTOR’S CUT, available on Digital now and on Blu-ray™, DVD and On Demand on March 31, 2020 from Universal Pictures Home Entertainment. This suspenseful “smart historical drama” (Pete Hammond, Deadline) gives an inside look at one of the most impactful events in history as it set the foundation for modern life – the creation of electricity. With “vivid performances” (Michael, O’Sullivan, Washington Post) from an all-star cast including Benedict Cumberbatch (The Imitation Game, Doctor Strange), Michael Shannon (The Shape of Water, Knives Out), Nicholas Hoult (Mad Max: Fury Road, The Favourite) and Tom Holland (Spider-Man Far from Home, Avengers: Endgame), the film from director Alfonso Gomez-Rejon (Me and Earl and the Dying Girl, “Hunters” ) and with a script by Michael Mitnick (The Giver, “Vinyl” ) provides a compelling tug-of-war story that is enhanced through both the immersive visual style and powerful cast performances. Full of emotionally gripping moments from beginning to end, audiences can see the fascinating THE CURRENT WAR: DIRECTOR’S CUT when the film arrives on Digital, Blu-ray™ and DVD, with dramatic deleted scenes that take viewers deeper into the story of intense rivalry between two leading innovators in the race towards powering the world.

Three brilliant visionaries set off in a charged battle for the future in THE CURRENT WAR: DIRECTOR’S CUT, the epic story of the cutthroat competition that literally lit up the modern world. Benedict Cumberbatch is Thomas Edison, the celebrity inventor on the verge of bringing electricity to Manhattan with his radical new DC technology. On the eve of triumph, his plans are upended by charismatic businessman George Westinghouse (Shannon) who believes he and his partner, the upstart genius Nikolai Tesla (Hoult), have a superior idea for how to rapidly electrify America, with AC current. As Edison and Westinghouse grapple for who will power the nation, they spark one of the first and greatest corporate feuds in American history, establishing for future titans of industry the need to break all the rules. Hailed as “a remarkable period piece that evokes the transition from the era of soot and gaslights to the luminescent era” (Richard Whittaker, Austin Chronicle), audiences everywhere can now experience the riveting and charged battle that helped shape the world around us.

I really liked this movie when I watched it during its theatrical run. I'll be buying the digital once it hits my price range.

As I mentioned in another thread, Uni isn't sending Blu-ray review copies of this one - a victim of the statewide shutdown in CA, I'm sure.

No idea if any of the studios will be able to work around this somehow, but I don't expect much - if anything - in terms of review discs for the duration...

Robert Crawford said:
I really liked this movie when I watched it during its theatrical run. I'll be buying the digital once it hits my price range.
Click to expand...

Well, I got tired of waiting for a iTunes price drop so I bought the Blu-ray from Amazon. I might have waited longer, but there is no 4K digital so what the hell. I'm going to watch this movie again next week.
You must log in or register to reply here.