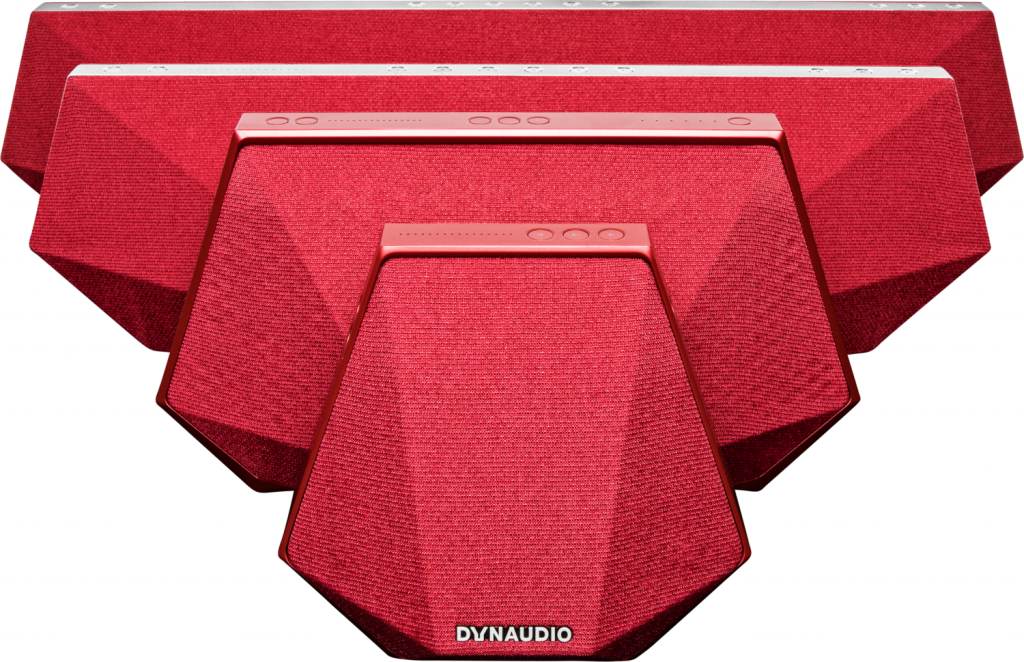 I wouldn't normally extol the virtues of a wireless audio system on the pages of HTF, but I do think the Dynaudio Music series of speakers deserve special mention. Not only does the top-of-the-line 'Music 7' produce an exemplary soundstage and solid articulation on all my tested music sources, but also doubles up as one of the most convincing sound bars I've ever put through its paces (supported by its built-in HDMI-with-ARC credentials).

Notwithstanding, Denmark-based Dynaudio has today announced the arrival Stateside of this new 'intelligent' wireless music system, with all four models ascending a scale of price, performance and features (namely the Music 1, 3, 5, and 7). The product will automatically learn ‘your tastes, your home and your lifestyle’. Each of the family of four ‘Music’ wireless speakers, with Class D amplification and proprietary MSP cone material drivers, offer one-touch simplicity, and can adapt automatically to any room or position, while monitoring surrounding noise levels to optimise audio output in any given situation. 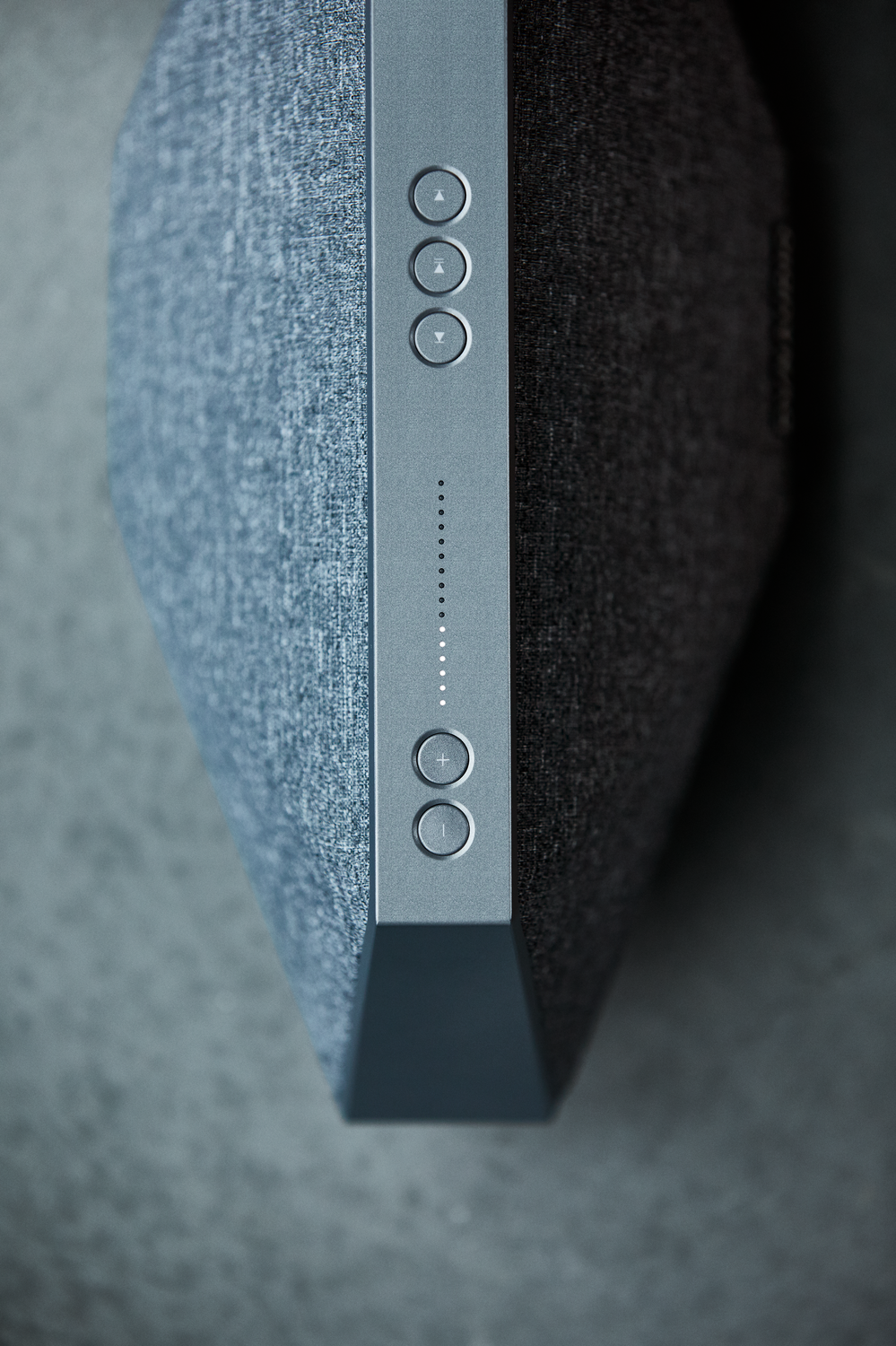 The wireless speaker range incorporates Dynaudio’s homespun Music Now free app for iOS and Android, which learns a user’s musical tastes and delivers personalised playlists with the touch of any one of five presets. These can be programmed to connect to any source accessible from the app, including its own playlists from multiple user profiles, internet radio stations, TIDAL and Spotify album and artist selections, and more. All the speakers can also stream via Wi-Fi, Spotify Connect, aptX Bluetooth and Apple Airplay, and can access DLNA devices.

A built-in technology ‘RoomAdapt’ will sense where a speaker is placed in a room - for example, in a corner or against a wall - and optimise performance for the conditions to deliver what the company claims to be ‘the best sound possible’. Meanwhile, ‘NoiseAdapt’ negates the need for manual volume or tone adjustments in a room when the output is too low, and ambient noise or conversation compete. 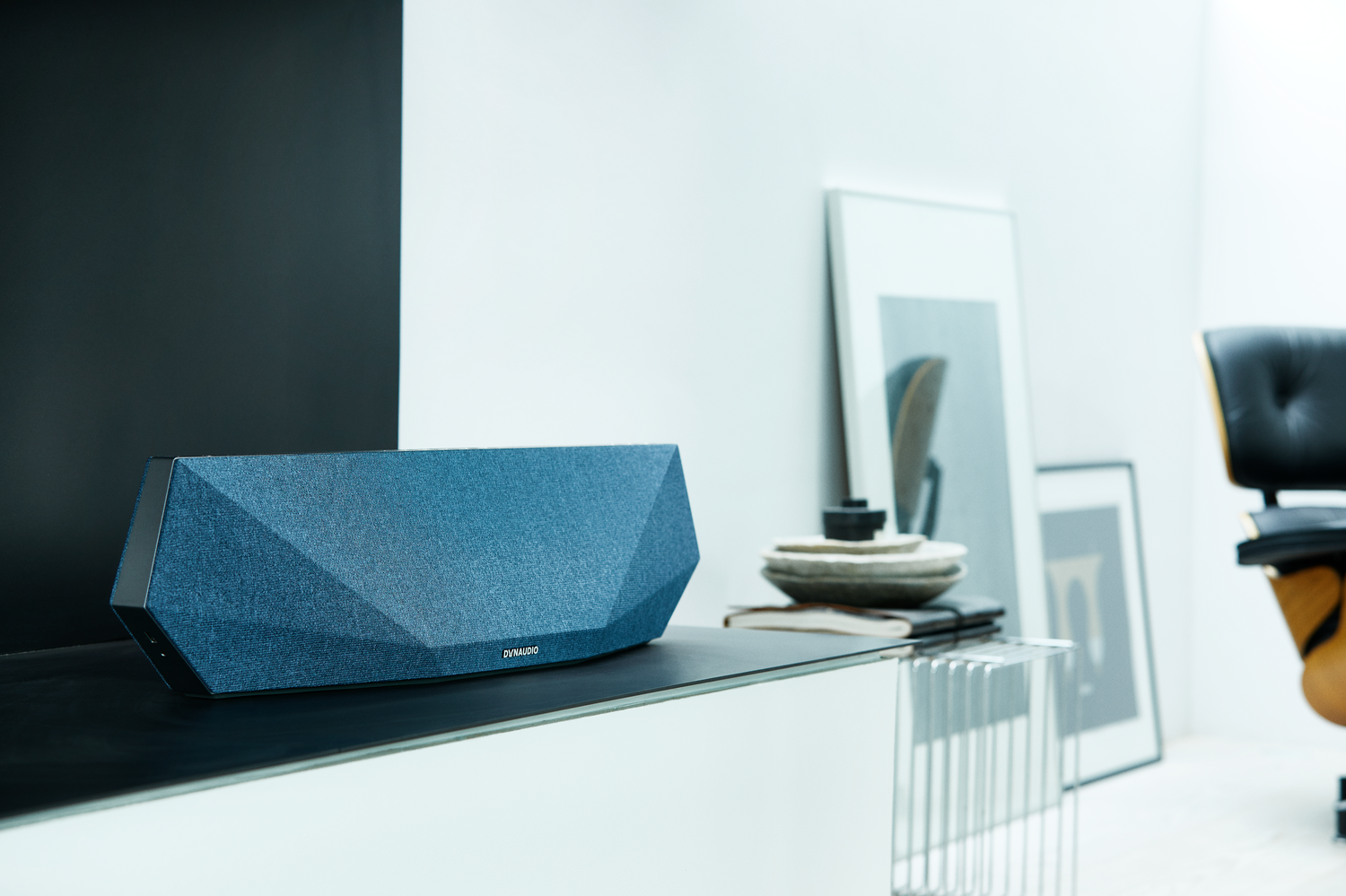 The design of Dynaudio Music speakers comes not only from Danish tradition, but also from origami, traditional Chinese boat sails and even stealth fighter jets, according to the company. Each model is available in light grey, dark grey, red and blue cloth finishes, custom-made by the Danish textile house Gabriel, and each is constructed from high-quality materials — including a one-piece brushed aluminum surround on the Music 5 and Music 7. The front grill cloths on the Music 5 and Music 7 are interchangeable, so users can change the look of the speaker system as their tastes evolve. Both the Music 5 and Music 7 can be wall-mounted using an optionally available, dedicated steel wall-bracket.

So, if you're looking for a stylish box to double up as an under-TV AV sound booster, as well as a serious portable party machine, you might want to try out the Music 5 or 7. I had the pleasure of reviewing it for a print publication in Europe and was quite blown away, to say the least.
Last edited: Jul 10, 2018
You must log in or register to reply here.