Turner Classic Movies will kick off the annual TCM Classic Film Festival on Thursday, April 16th with a 35th anniversary screening of Back to the Future with stars Michael J. Fox, Christopher Lloyd, Lea Thompson, and co-writer and co-producer Bob Gale all in attendance. It will also be the world premiere of the new 4k remaster of the film. The festival itself, which is held in Hollywood from April 16th to 19th, will this year revolve around the theme “Grand Illusions: Fantastic Worlds on Film.”

As if anyone needed reminding, the film was a huge box office hit, got a mention in Ronald Reagan’s 1986 State of the Union address, and inspired two sequels, an animated series, theme park attractions, consumer products and video games, as well as a soon-to-come musical. 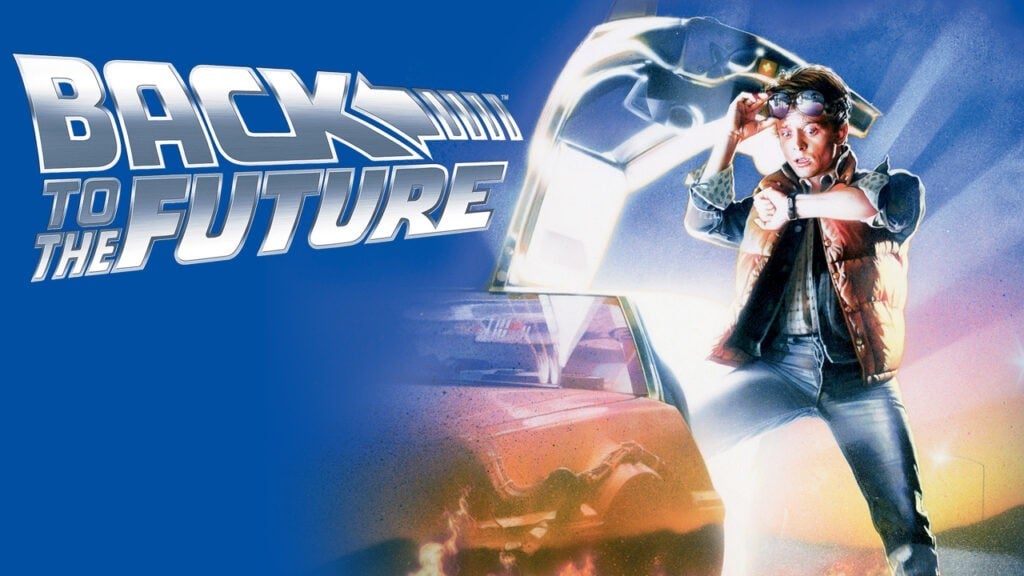 “Like virtually everyone else of my generation, I saw Back to the Future when it was released in 1985 and within an instant, the story, the characters, the music, and the car, of course, became critical touchstones in my personal cinematic universe,” said Ben Mankiewicz, TCM primetime anchor and official host of the TCM Classic Film Festival. “And those actors – Michael J. Fox, Lea Thompson, Crispin Glover, and Christopher Lloyd – forever carved themselves into an 80s-movie version of Mount Rushmore. Step aside John McClane; move over Ferris Bueller; Marty McFly – the brainchild of Robert Zemeckis and Bob Gale – is the definitive character of the decade.”

The TCM festival is in its 11th year and attendees will get another chance in 2020 to go to a lineup of films, star and filmmaker appearances, and special events. TCM Primetime host Ben Mankiewicz will be the official host of the festival and The Hollywood Roosevelt Hotel (where special rates are extended) will be the focal point of activities. Screenings will be held at the TCL Chinese Theatre IMAX, the TCL Chinese 6 Theatres, the Egyptian Theatre and the Legion Theater at Hollywood Post 43.

For updated news keep an eye on the hashtag #TCMFF, and the festival website.

Will there be other nationwide local showings of the film as well? Hoping to take my son!

will the UHd box set also street around this time??
Reactions: Peter Keller

I'm sure I'll get updated if other screenings are planned. Unfortunately many of these showcase-type screenings tend to revolve around LA or NYC. With an 'early 2020' slated release date for the 4K UHD box set, this LA screening might well be a studio marketing tie-in.

Martin Dew said:
I'm sure I'll get updated if other screenings are planned. Unfortunately many of these showcase-type screenings tend to revolve around LA or NYC. With an 'early 2020' slated release date for the 4K UHD box set, this LA screening might well be a studio marketing tie-in.
Click to expand...

hopefully there is a nationwide event. im looking forward to picking up the UHd Blu ray set!!!
Reactions: Peter Keller and Martin Dew

TURNER CLASSIC MOVIES IS EXCITED TO ANNOUNCE THE LATEST ADDITIONS TO THE LINEUP OF THE 11TH ANNUAL TCM CLASSIC FILM FESTIVAL.

Dick Powell and Linda Darnell star in a U.S. premiere restoration of the fantastical comedy IT HAPPENED TOMORROW (1944); Harry Belafonte, Mel Ferrer and Inger Stevens star as the only living people in a post-apocalyptic city in THE WORLD, THE FLESH AND THE DEVIL (1959) presented here in a new 35mm print; Vincent Price is the title character in a 3D screening of THE MAD MAGICIAN (1954); Raymond St. Jacques and Godfrey Cambridge are two Harlem detectives investigating a robbery in the Ossie Davis crime caper COTTON COMES TO HARLEM (1970); Humphrey Bogart and Lauren Bacall are hostages in a Florida hotel at the command of crime boss Edward G. Robinson in KEY LARGO (1948); a young woman is sentenced to death for a crime she didn’t commit, but refuses to indict those responsible in the pre-Code drama THE SIN OF NORA MORAN (1933); Kay Francis and William Powell find love amongst thieves in the pre-Code JEWEL ROBBERY (1932); and Don Ameche, Alice Faye and Carmen Miranda star in the Fox technicolor musical THAT NIGHT IN RIO (1941).

The Hollywood Museum (which is in the previously known as art deco Max Factor building) just opened an amazing Back to the Future Trilogy exhibit.