Much praise has been given to The Revenant, director Alejando G. Inarritu’s tale of survival and revenge that won both himself and star Leonardo diCaprio Academy Awards for Best Director and Best Actor, respectively. While it is well-made, it is most certainly a tough film to watch, and was not this reviewer’s cup of tea.

The Revenant is, perhaps, one of the hardest reviews I’ve ever had to write. The movie has received wide praise, earning an 82% score on Rotten Tomatoes, and took home three Academy Awards (Best Director – Alejando G. Inarritu, Best Actor – Leonardo diCaprio, Best Cinematography – Emmanuel Lubezki). My colleague, Matt Hough, gave the movie a 4.5 out of 5 in his review of the Blu-ray. In very general terms, The Revenant is about how Hugh Glass (diCaprio) led a team of trappers in the American wilderness in the 1820s, was mauled by a bear, left for dead and buried alive by fellow trapper John Fitzgerald (Tom Hardy), only to survive and exact his revenge. The film features some very impressive set pieces, such as the opening attack by Arikara Indians in what seems like one fluid take, the brutal mauling by a grizzly bear trying to protect her cubs, a chase on horseback over a cliff, and Glass’s attempts to survive the extremities of nature (including using a horse carcass as a sleeping bag). The naturalistic cinematography is also simply breathtakingly beautiful (especially in UHD). But in the end, I just cannot recommend it. My problems with the film were with director Inarritu’s sense of having to up the ante with each intense set piece and the lack of any personal connection with Glass. Leonardo diCaprio does give what I feel is an Oscar-worthy performance, but the combination of the director beating the audience senseless with the brutal imagery, Tom Hardy mumbling most of his lines, and its plodding 2 1/2 hour running time make it a trying experience I’m not looking forward to again anytime soon.

The Revenant is Fox’s first UHD title that was actually harvested from a 4k master source. This is hands-down the best-looking disc the new format has to offer so far. Detail and clarity are exceptional, the granules of snow on the ground, the curling of the tree bark, the levels of grime on each of the characters, and even the fur in the pelts and on the mother grizzly, it is all crisp and clear with no obvious use of edge enhancement. Color gamut is also much, much wider here on the UHD version, with more natural-looking greens and browns, and the bluish tint throughout much of the film is not as harsh or artificial. There is also no evidence of banding or any other compression artifacts present.

The DTS-HD Master Audio 7.1 track is almost as breathtaking as the video, even when folded down to 5.1 by my receiver. With the possible exception of Tom Hardy, dialogue is clear and distinguishable throughout, with some occasional panning across all channels. The surrounds are quite active, from the subtle rustling of the wind to arrows from front to back (and vice versa), and a sometimes booming LFE, particularly during the grizzly attack and the horseback chase. One of the most impressive uses of surround in this track is the scene where Captain Henry walks upstairs to retrieve money for Fitzgerald and Bridger, and although the camera remains downstairs fixed on Fitzgerald and Bridger, it actually sounds like Henry is walking around above you.

There are no bonus features included on the UHD disc. Fox has included the Blu-ray edition, with the movie in 1080p and the following features:

Photo Gallery (1080p): a collection of 69 photos taken during production of the film.

This reviewer is in the minority, in that I found The Revenant to be overly long and was unable to connect or relate to the story, partially due to its graphic and brutal material. That being said, the 4k UHD Blu-ray version is an outstanding achievement in video, quite possibly the first reference quality disc for the new format.

This sounds like Man In The Wilderness of the 1970s with Richard Harris. Great looking film also.
Expand signature
Former projectionist @ all downtown theatres in Balto. City.Which are all closed. I closed the Tower theatre as the head projectionist, I closed the Mayfair as mgr.
P

A title more apropos for this film would be "A Maul and The Night Visitors".

Can't wait to see next year's Cinematography Oscar race.
Wouldn't it be something if both Robert Richardson and Emmanuel Lubezki were at it, again?
Both stand the chance of joining Leon Shamroy and Joseph Ruttenberg as being 4-time winners.
But give it time, as Richardson and Lubezki are both destined to achieve this record; even though it would be nice to hear from John Toll, again. 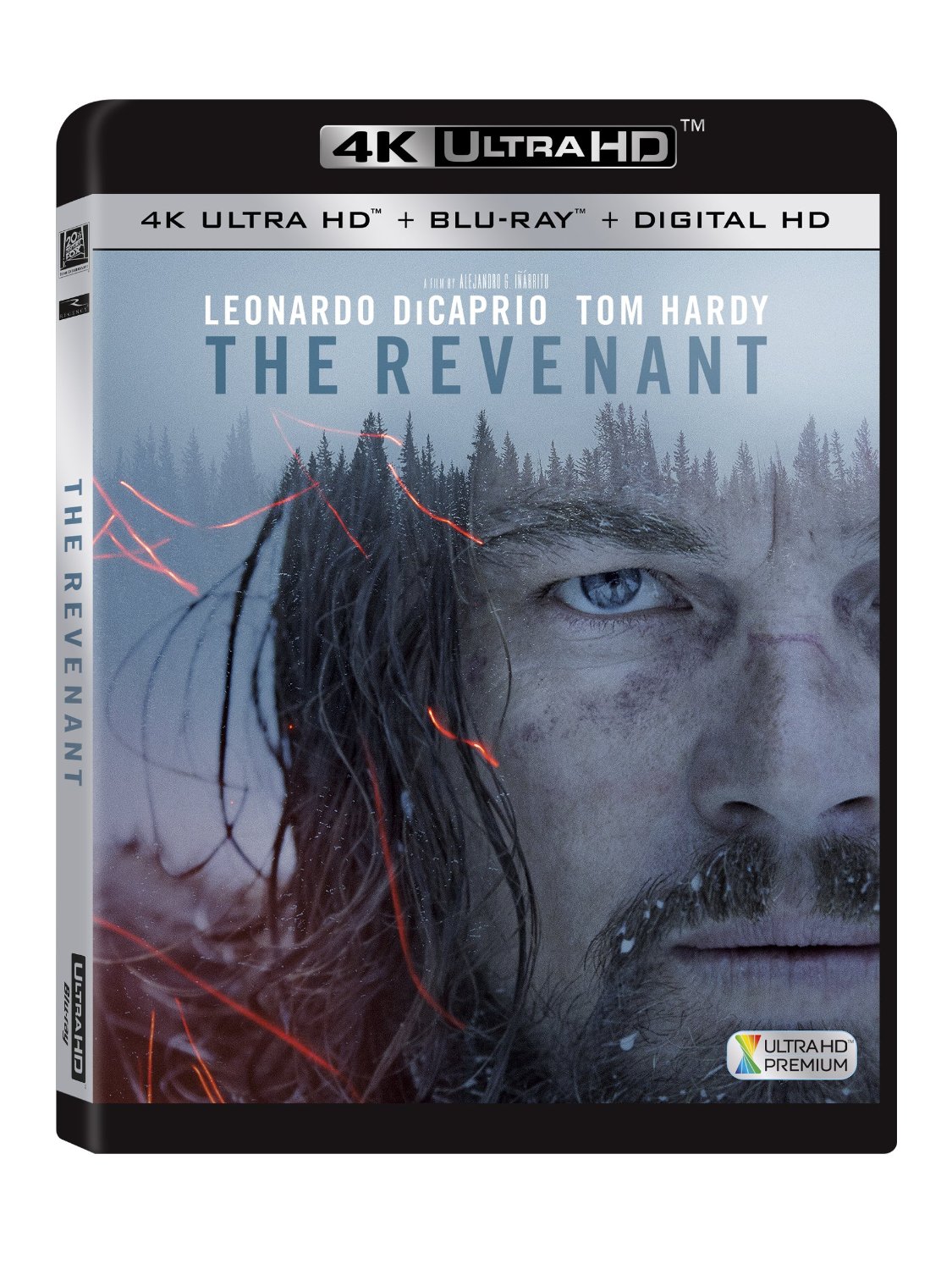