Posted on April 15, 2019 by Robert Harris
Kino Lorber's new Blu-ray is a quality example of the film, and is a certain upgrade for fans. 4 Stars

Beautifully, and lushly photographed in Thailand and Seychelles, it’s a class act.

Kino is releasing the first three films in the series, all starring Sylvia Kristel, who was featured in the hit Private Lessons (1981), before continuing the Emmanuelle series with 4 (1984), and 6 (1993). Emmanuelle 5, directed by Walerian Borowczyk (1987), had Monique Gabrielle in the titular role.

Kino Lorber’s new Blu-ray is a quality example of the film, and is a certain upgrade for fans.

I’ll leave it to others to work their way through the many permutations and combinations of the Emmanuelle character, inclusive of Abbott and Costello Meet Emmanuelle, and Emmanuelle vs. Dracula.

The image if properly matted at 1.66, and includes some interesting extras. 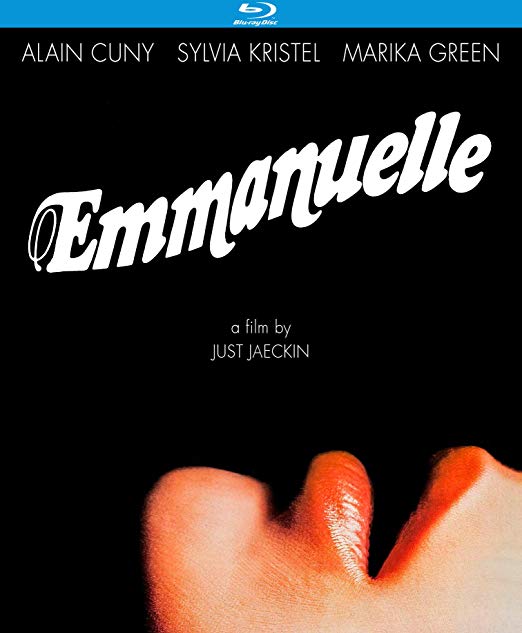