Speaker manufacturer MartinLogan is presenting “Artists in Motion,” a collection of short films spotlighting musicians who are passionate about their craft. The company says that the artists whose names you might not know (yet) all share a common goal: to achieve “Truth in Sound.” MartinLogan is known for its electrostatic and thin-film speaker technologies, manufacturing  loudspeakers capable of recreating “the most realistic, lifelike performance possible.” Truth in Sound is a concept promoted by various composers, musicians, dancers, sound mixers and DJs who intend to push the boundaries of their art and “share it with the world,” according to ML.

“This film series highlights artists stepping out from behind the scenes to tell their stories, describe their creative process, and show us the reality of creation,” explains Justin Bright, Director of Marketing and Digital Technology. “These professionally produced films don’t overtly endorse the MartinLogan brand. They reinforce the essential elements of the MartinLogan mission by illuminating the creative process. The effect is compelling and authentic.” 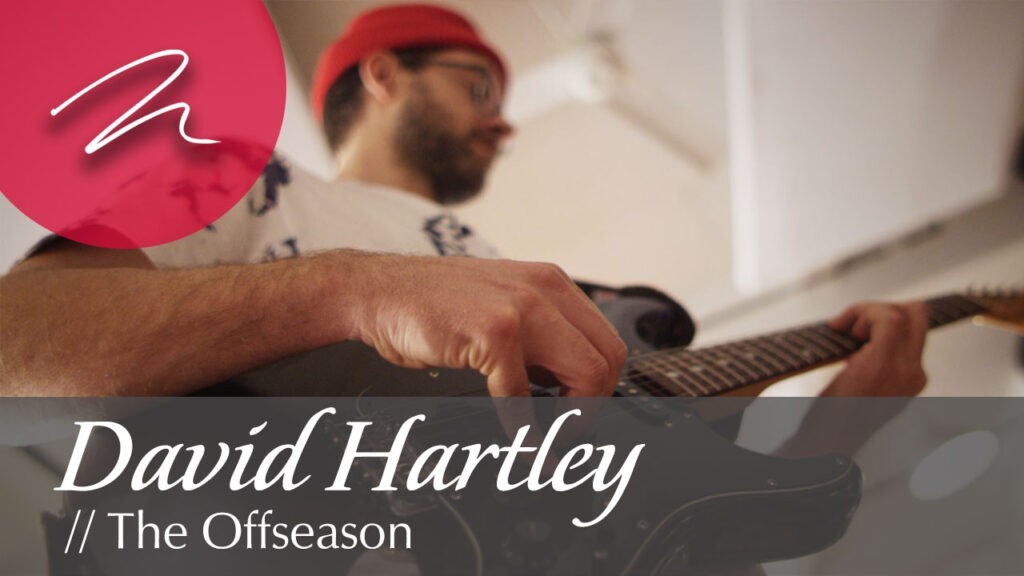 The featured artists and their respective worldviews are covered in the videos as follows:

• Sonny Emory, in “Sideman Magic.” Sonny Emory is a world-famous drummer and percussionist who has worked with artists as varied as Eric Clapton and Earth, Wind & Fire. Sonny discusses the stresses and rewards of putting together a band and finding his Truth in Sound on a new stage.

• David Hartley, in “The Offseason.” David Hartley is the bassist and multi-instrumentalist for the Grammy-winning rock group The War on Drugs. He reveals his creative process during time off from a grueling tour and discovers that there is no downtime in the quest for Truth in Sound.

• Sam Sims, in “Bring Back the Funk.” Sam Sims is a bassist and producer who has worked with industry giants like Janet Jackson, Mariah Carey, Boney James, Bette Midler, and many more. We catch him in his home studio, working to create his Truth in Sound for a new solo record and tour.

• Tim Meeks, in “A New Way Down the Mountain.” Tim Meeks is an audio engineer who has invented a new instrument, the Harpejji. It’s an alluring combination of piano and guitar used by world-famous artists such as Stevie Wonder. We talk to Tim about the art of creation, making new tools on the frontier of musical innovation that reveal Truth in Sound in new ways.

You can view the “Artists in Motion” short films on YouTube or MartinLogan.com.