Film Movement Plus is an SVOD subscription service priced at $5.99 per month with a free 14-day trial, available on Roku, Apple TV, Amazon Fire, Android TV, mobile (iOS and Android), and Chromecast. The service allows access to 250 festival feature films and 100 short films. October highlights for the streaming service include premieres of Alastair Sim birthday celebration comedies Hue and Cry, Laughter in Paradise, The Belles of St. Trinian’s and School for Scoundrels, as well as Ealing comedies Whisky Galore and The Maggie. 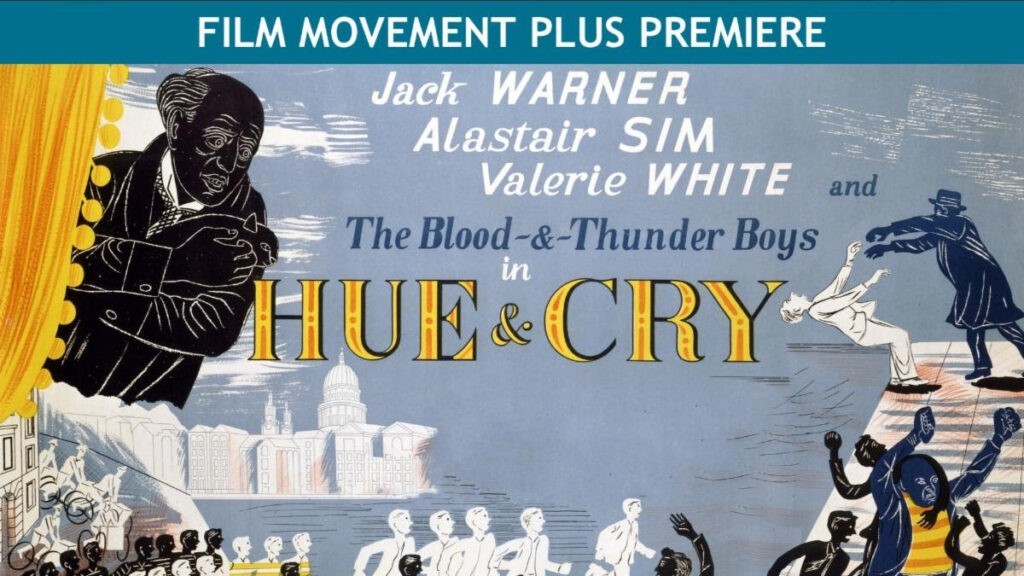 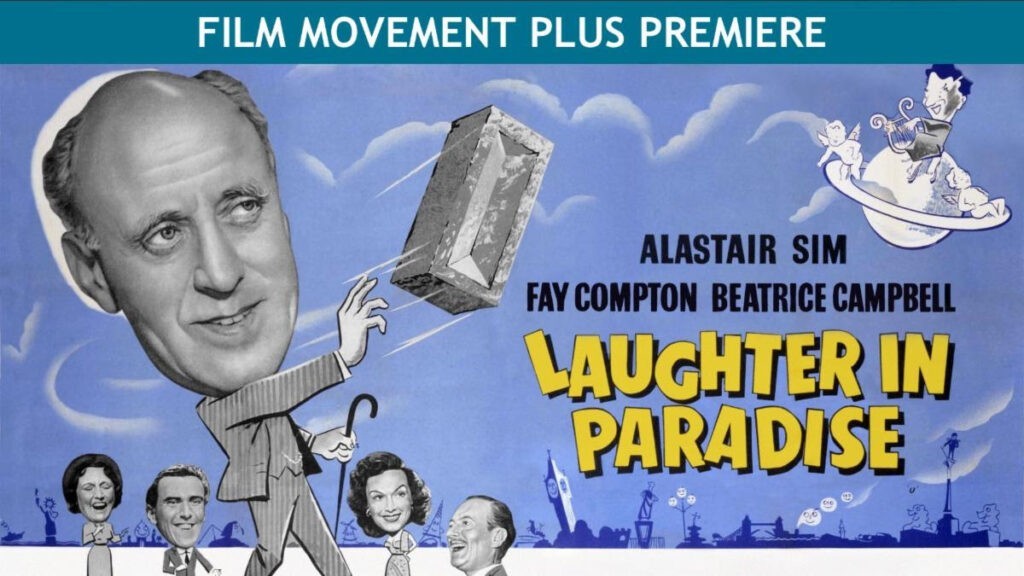 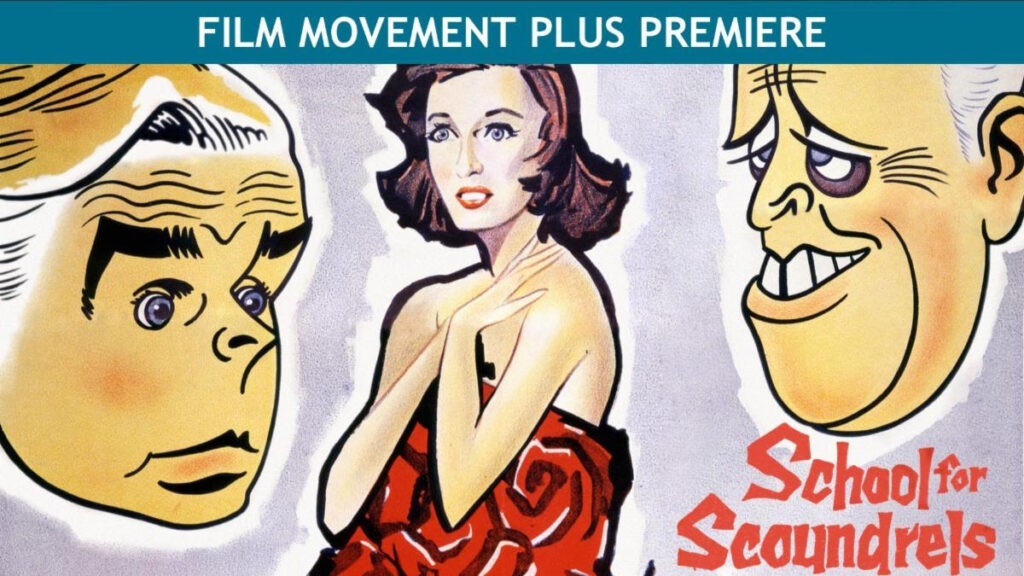 Descriptions below direct from Film Movement Plus

Though he is perhaps best known for his role as Scrooge in the 1951 film adaptation of A Christmas Carol, Scottish character actor Alastair Sim is one of the best-loved and most prolific actors in classic British comedy. Often appearing in multiple roles, he starred in more than fifty films beginning in 1935 and was both critically acclaimed and unfailingly popular, regularly topping the cinema-goers popularity polls. 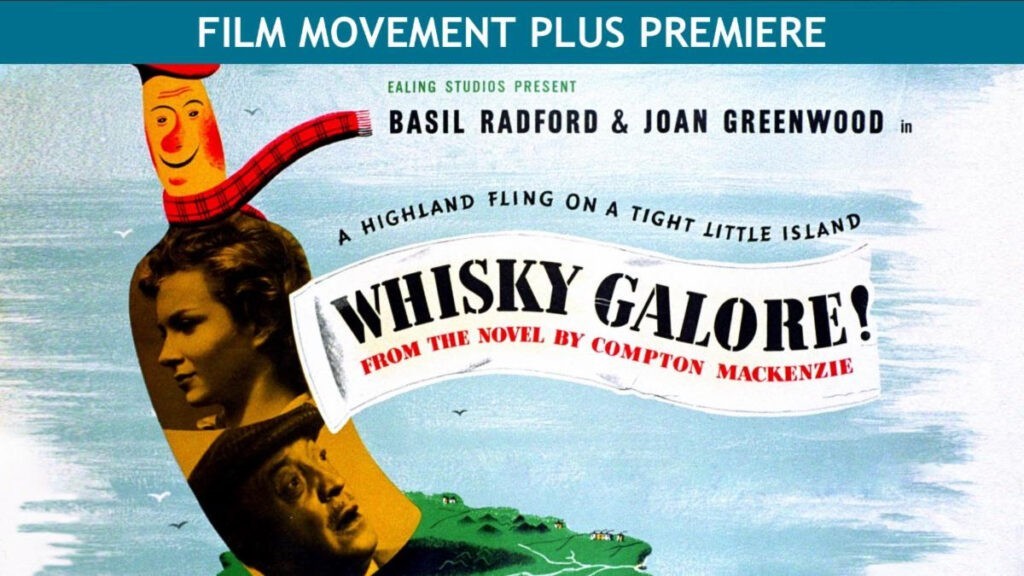 Ealing Studio’s output from the 1940s and 1950s helped define what was arguably the Golden Age for British Cinema and the birthplace of the most delectable crop of films to decorate postwar cinema. It not only fostered great directors such as Alexander Mackendrick and Robert Hamer and towering stars such as Alec Guinness, Peter Sellers Stanley Holloway, Hugh Griffith, and Margaret Rutherford, but it produced a group of “veddy” British comedy classics that found audiences the world over. 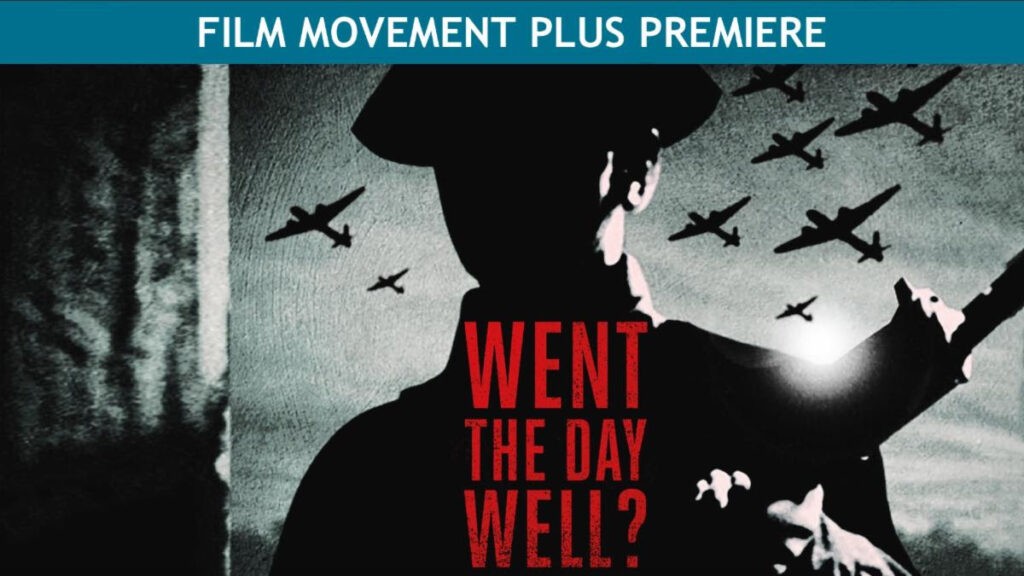 Commemorate the bravery of a nation at war and experience all the explosive drama across land, sea and air in four British WWII classics, now presented uncut and fully restored on Film Movement Plus, their finest streaming hours.
Discuss in our community
Post Views: 1,039