Forum List What's new Dark Style Change width
Log in Register
What's new Search
Menu
Log in
Register
Navigation
Install the app
More options
Dark Style
Close Menu
Posted on January 18, 2021 by Martin Dew
You are using an out of date browser. It may not display this or other websites correctly.
You should upgrade or use an alternative browser.

In further news from the recent virtual CES, TCL announced that it is expanding its TV range in 2021 to include next-gen mini-LED technology, and will also be introducing a wireless sound bar.

The company is now launching a third generation of mini-LED backlight models later this year, known collectively as OD Zero mini-LED, and which include multiple contrast control zones and ultra-slim housings. After launching the 8-Series in 2019, TCL says it expanded the availability of “smooth luminance and precision contrast” when it introduced its 2nd generation of mini-LED backlight technology on the 6-Series line in 2020. 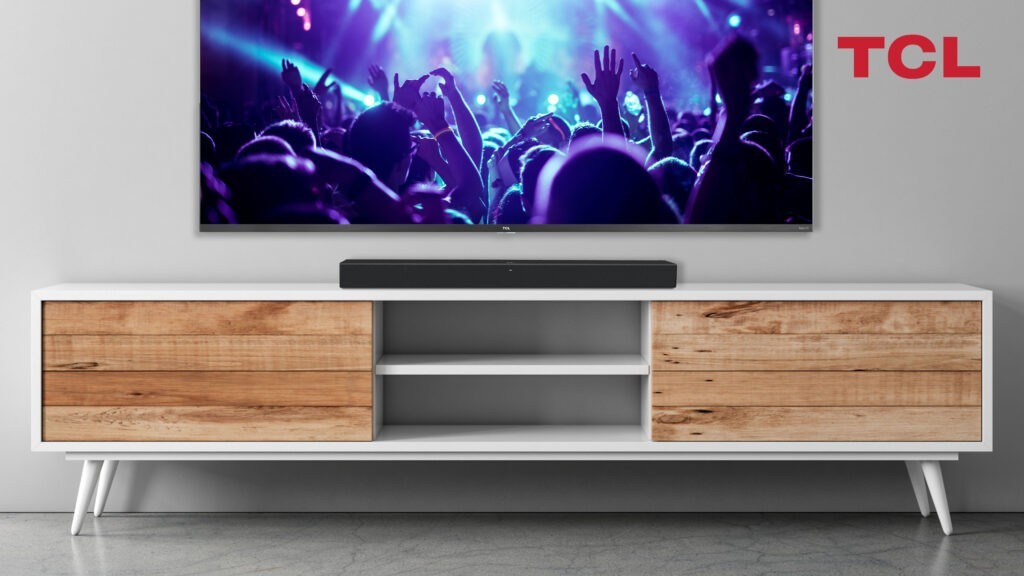 TCL promises that further non-wireless sound bar options featuring Roku TV Ready will also be available later in the year. The Alto 82i – with its dual built-in subs – will support Dolby Atmos, Amazon Alexa, Google Assistant and Apple AirPlay, and will launch in Q3. There will also be another two sound bar models released, one of which will be the Alto 8e in Q2 with 3.2.1 configuration, Dolby Atmos, Alexa, Google Assistant, Apple Airplay and Spotify, along with wireless subwoofer and up-firing speakers.

For more information, go to TCL.

I wonder what how those 8K models will be priced?

So far, their website does not reflect that the 6 series will be 8K. Gotta love their pricing.

Johnny Angell said:
So far, their website does not reflect that the 6 series will be 8K. Gotta love their pricing.
Click to expand...

Yes, TCL's news can be a bit vague and non-committal, but I'm sure the information will trickle out over the coming weeks.

Sounds like more hot air to drive up prices. I mean who needs 8k?

I'm still waiting for ATSC 3.0 to show up for 4K OTA broadcasts.
You must log in or register to reply here.