As part of ‘Shocktober’, the OTT genre streaming channel known as Midnight Pulp says it has “raided” the 80’s horror vaults for a special streaming collection featuring Arrow Films classics. The season of films is known as the ‘Totally Rad Halloween Slashtacular – Max Edition’. Yes, you read that correctly, and even if you think the marketing is OTT itself, the lineup of films for horror fans includes Brain Damage, Basket Case, Chopping Mall, Doom Asylum, Microwave Massacre, Re-Animator, The Slayer, and The Zero Boys among others. 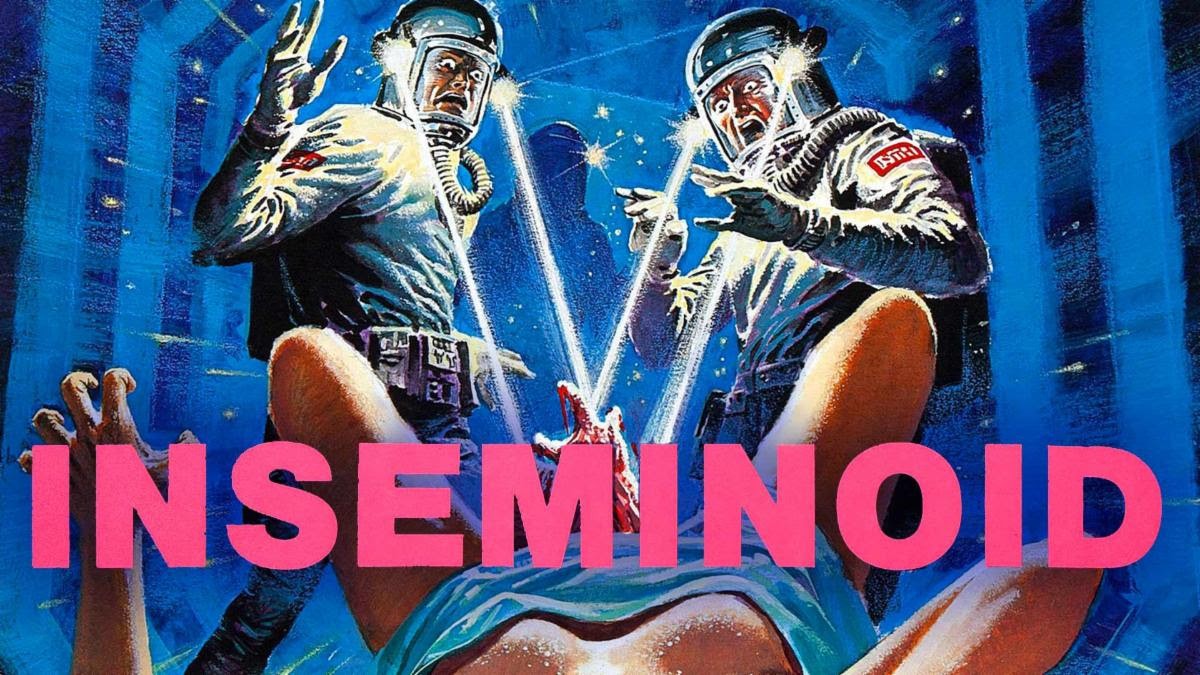 Midnight Pulp says that the hand-picked selections will offer genre fans a “gore-nucopia” of things to keep them up at night, including some fan favorites from Arrow Films.

After the ’70s ushered in a decade of theatrical horror for the masses, the 1980s spawned a slew of horror franchises, featuring “buckets of blood, terrorized teens, thousands of imaginative ways to die and just the right amount of cheese,” according to Amy Skorheim, Gearmoose, and Midnight Pulp says it is celebrating the demented decade in “unforgettable fashion.” Most of the Slashtacular is available to horror fans through a no-charge AVOD free model, while some of the films – which are considered to be too gory for prime-time – are part of PULP+, an ad-free premium subscription starting at $4.99, which offers exclusive releases and special features. 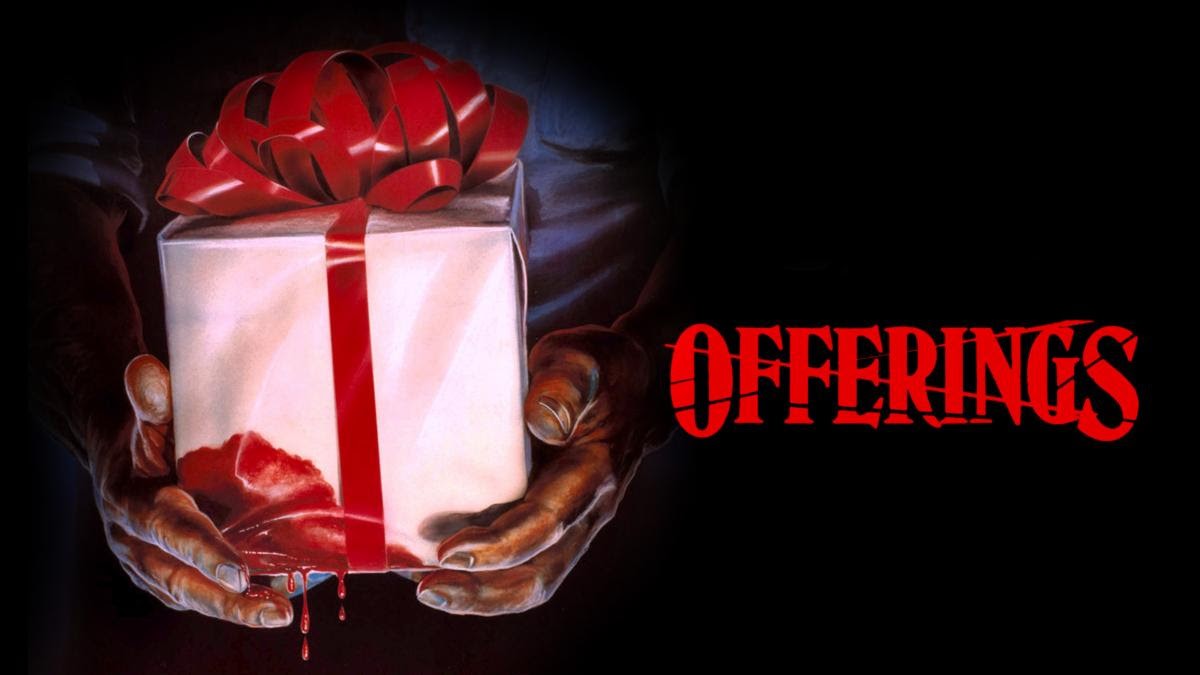 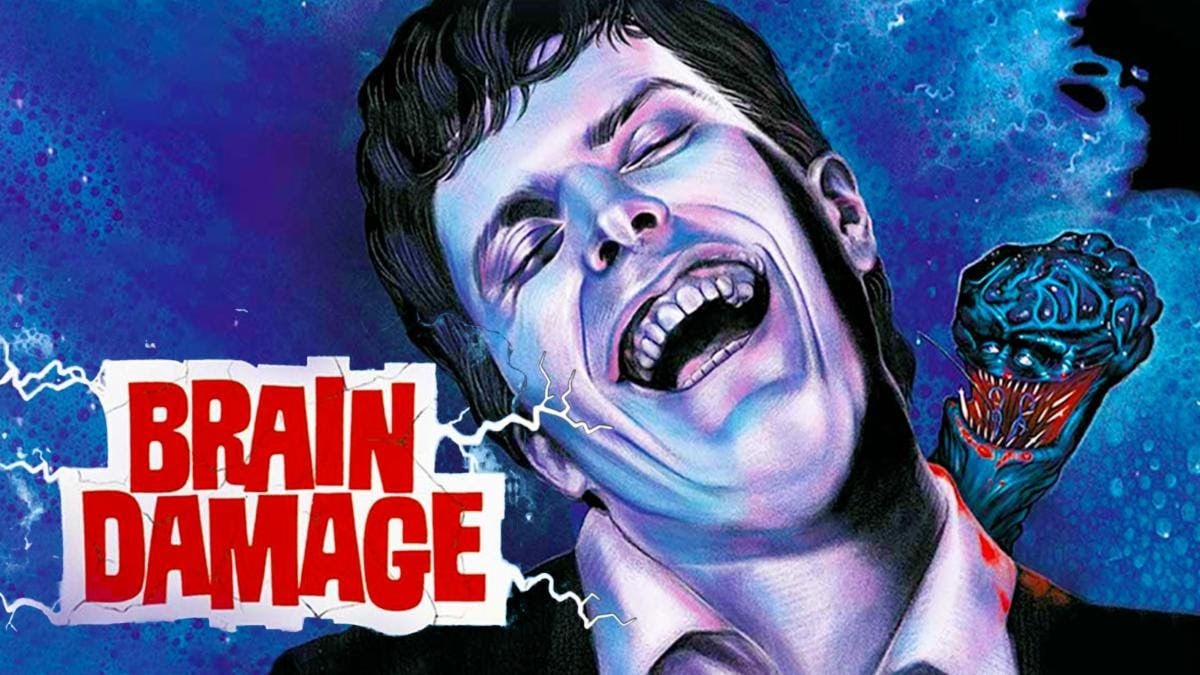