Posted on January 11, 2020 by Kevin Collins
I found Once Upon a Time… in Hollywood to be entertaining but ultimately a bit too long. Sony’s Blu-ray puts forth a nice presentation. 4 Stars

Once Upon a Time… in Hollywood Blu-ray Review 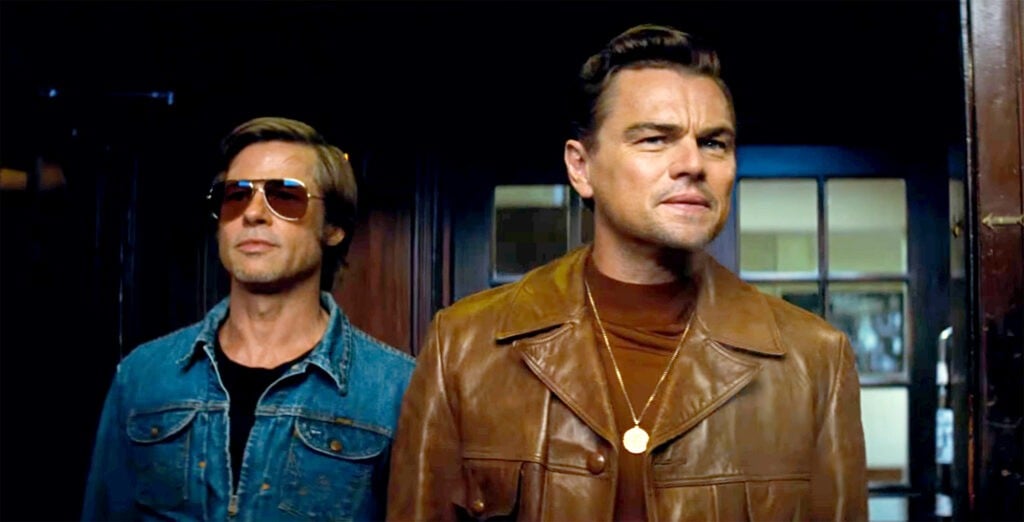 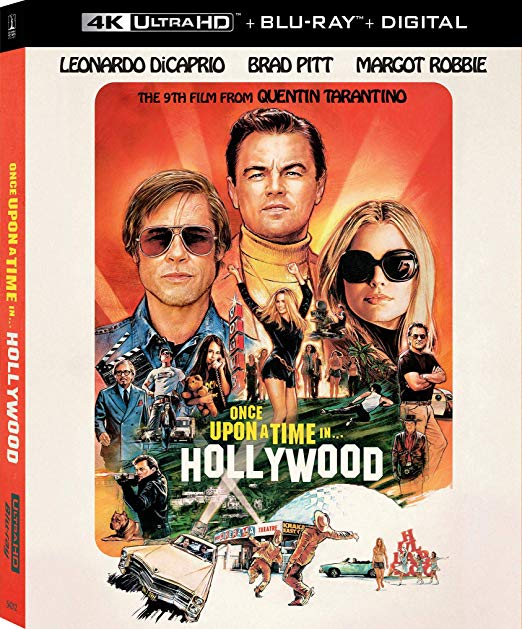