Forum List What's new Dark Style Change width
Log in Register
What's new Search
Menu
Log in
Register
Navigation
Install the app
More options
Dark Style
Close Menu
Posted on March 4, 2017 by Mike Frezon
You are using an out of date browser. It may not display this or other websites correctly.
You should upgrade or use an alternative browser.
Best Deals on this week's New Releases... –Target this week has an EXCLUSIVE RELEASE of Moana on Blu-ray.  It includes a 32-page storybook.

Safe shopping! And TIA for "likes" of this week's OP.

I do have one other disc for review in this week's list: Miss Hokusai which I'll get to on Monday. A bunch of discs arrived at the end of the week, and it has been a struggle to get them all attended to amid other responsibilities.

Really looking forward to getting my preorders of Finian's Rainbow and S.O.B. Great job, Warner Archive!

I'll be picking up The Americans (arguably the best show on TV) this week.

Arthur: King of the Britons apparently is a 2002 documentary narrated by Richard Harris. It's not a dramatization of Arthur's life and times.

Thanks for your work as always, Mike. Moana for me this week -- the steelbook if I can find it. Not happy about the price premium, but I really loved the movie and think the steelbook cover derived from the teaser poster is much nicer looking than the regular edition covers. So, that's fine -- well, it's not fine, but i'll swallow hard and get it. Fortunately, I couldn't care less about 3D so at least won't need to pay $32.99.

I'll also have the new Beauty and the Beast soundtrack on the way from Amazon at the end of the week, too. Good thing Disney and Amazon's current feud doesn't impact CDs.

I liked Jackie in the theater and would recommend it as a rental for those interested, but wouldn't want to revisit it with enough frequency to justify a purchase.

I was planning on making Moana a blind buy if I could find it for under $20. But at $23, I'm really on the fence. I might just Redbox it and then wait for bargain pricing down the road if I like it.


TravisR said:
I'll be picking up The Americans (arguably the best show on TV) this week.
Click to expand...

It's at the point now where I groan when I see Fox is the production company behind a show, because I know it's likely to go DVD only if the one trial Blu-Ray season doesn't hit their sales targets. Warner Bros. and Sony are both far more aggressive at bringing their TV offerings to Blu-Ray. Even Universal is better than Fox.

Adam Lenhardt said:
I was planning on making Moana a blind buy if I could find it for under $20. But at $23, I'm really on the fence. I might just Redbox it and then wait for bargain pricing down the road if I like it.
.
Click to expand...

Bullmoose.com has it for 19.97 if you really don't want to wait. Well they did have it up for order yesterday, but not both 2D/3D are listed instore only. I suspect they are now in release mode and may not allow online orders again until Tuesday.
2.99 for shipping, FS above $30 (actually a few pennies less). Gift Cards allowed to get to the FS level for those that use regularly
Rogue One preorder also 19.97.

Adam Lenhardt said:
I was planning on making Moana a blind buy if I could find it for under $20. But at $23, I'm really on the fence. I might just Redbox it and then wait for bargain pricing down the road if I like it.
Click to expand...

I agree that Moana is unusually high, but with the possible exception of Black Friday, I haven't really seen Disney do "bargain pricing" on their major top-shelf animated titles. So, you might be waiting a long time if you go this route. Of course, Moana is also covered under Disney's output deal with Netflix, so it will be uploaded on their streaming service sometime this summer (they're usually averaging about four months after the disc release) But, if you want it, just bear in mind Disney's typical behavior in regards to price drops, or not.

I'll be picking up the 3D version of Moana. I haven't see it, but the family liked it.

I'll give Jackie a rent in future.

The 3D Bluray version of Moana is the Selection this month for DMC (@$29.99) so for the $2-$5 I might save elsewhere, I ordered it and some other titles through DMC ...

Best Buy is being weird regarding the Moana steelbook. At first, I wanted to order it to be shipped to my home, but for some reason it is unavailable for shipping and the only option is to reserve ti for store pickup. Because I will not be able to get into Best Buy first thing on Tuesday morning, I thought this would be a good idea, in order to have one reserved for me to ensure they don't sell out. However, for some reason my local store is not displaying as an option for pickup, and the closest store that is an option is 14 miles away, which is ridiculous. I guess I will try to call them on Tuesday and hope they will hold one for me. I don't know why stores bother to have exclusive editions if they make them so damn hard to purchase.

Thanks for the suggestions, guys. I ended up finding a $5 eGift card that I'd gotten as part of an old preorder promotion last fall. That brought the price of the 2D Blu-ray below $20 at Target.

Well, I lucked out -- despite not being able to reserve one via their website, my local Best Buy had two copies of the Moana steelbook left this afternoon, so I did manage to get one. I don't know how many they had in stock to begin with, but with only two left (now, one left), it appears to be selling well and quickly in spite of the pricing premium. I got it mostly because I think the artwork, derived from the teaser poster, is nicer than the cover of the basic edition. The steel looks beautiful.
Last edited: Mar 7, 2017

I can't mock you for that, Jake.

In 2013 I picked up the 3-D version of The Little Mermaid even though I don't watch films in 3-D at home. I just liked the cover art THAT MUCH more! 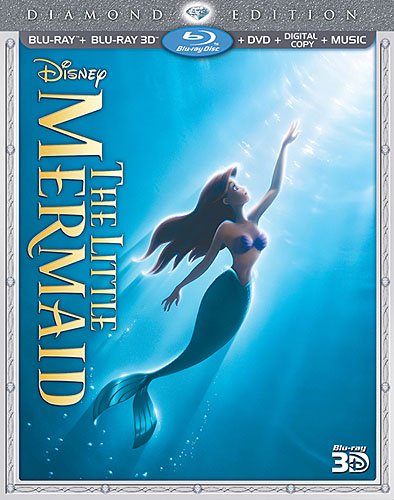 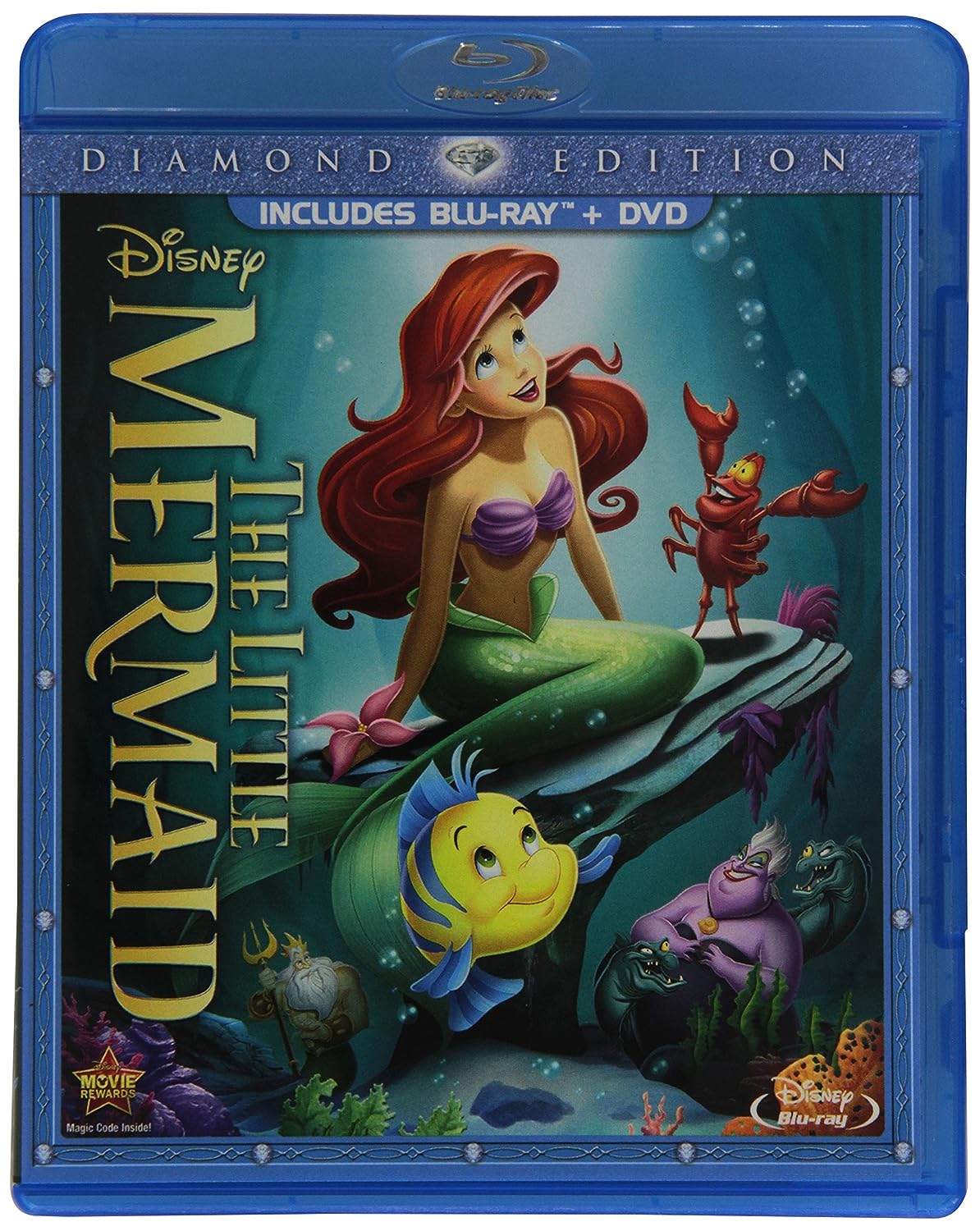 Mike Frezon said:
I just liked the cover art THAT MUCH more!
Click to expand...

Oh I agree with that artwork being better, too, for sure, although in that particular case I still went with the Blu+DVD. I recall the premium on the 3D being way more than the $5 extra I spent on Moana.

Not sure if it was a one day thing or a regional thing, but it rang up at $29.99 at my local Target this morning.
You must log in or register to reply here.