VIZIO announced earlier this week that its “excellence” in customer service was recognized at the 13th annual Stevie Awards for Sales & Customer Service. In addition to being a top finisher out of 180 companies and earning a Grand Stevie Award, VIZIO also took home one Gold, seven Silver and eleven Bronze Stevie medals, bringing the company’s Stevie Award total to 20 for 2019 and over one hundred since 2012. The awards were presented to more than 600 nominated customer service and sales executives from around the world during a gala banquet on Friday, February 22, 2019 at Caesars Palace in Las Vegas. 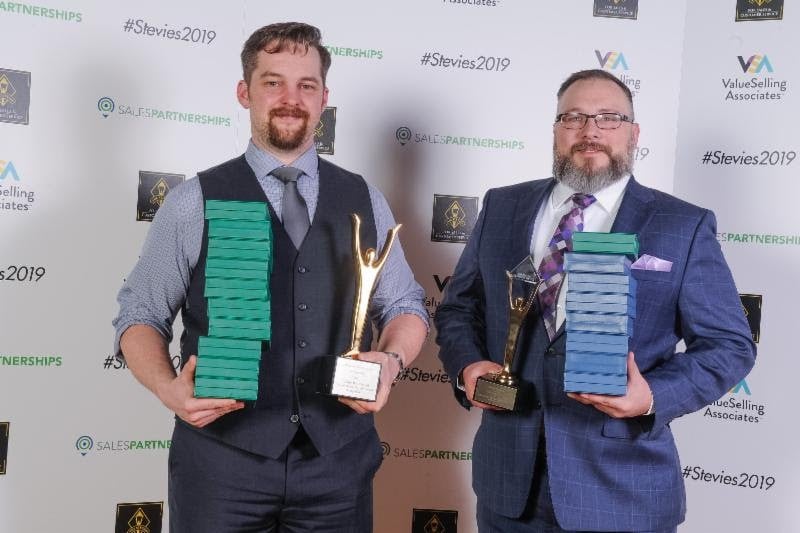 “This year VIZIO was awarded a gold medal for Back-Office Customer Service Professional of the Year,” stated Scott Patten, Sr. Vice President of Operations & Technical Support, VIZIO. “This recognition is particularly special to us because an enormous part of our success is not only from our front-line customer service teams, but the teamwork and support across all departments at VIZIO. Each individual plays a vital role in ensuring consistent and superior satisfaction to our millions of VIZIO customers. We are so grateful to have a group of support professionals who genuinely care about helping others.”

The Stevie Awards were created in 2002 to honor and generate public recognition of achievements and positive contributions of both organizations and working professionals worldwide. The Stevie Awards are considered to be one of the most coveted business gongs, and this year, more than 2,700 nominations from organizations of all sizes – in many industries and across 45 countries – were evaluated in this year’s competition. Finalists are determined by the average scores of more than 150 professionals worldwide in seven specialized judging committees. Tyrel Drey, Director Support Operations, VIZIO, and Ryan Aspleaf, Director of Service and Reverse Logistics, VIZIO, accepting the Stevie Awards for VIZIO’s customer service excellence at the 13 th annual gala event in Las Vegas.