In its ongoing effort to “update and improve the user experience,” VIZIO has announced a few new additional apps to its on-screen SmartCast lineup. You can find information on future updates at the VIZIO blog.

FixFling enables streaming of over 6,000 movies and TV shows by subscription or on demand. The company says it has a big selection of the “hottest new releases, cult classics and indie favorites.” 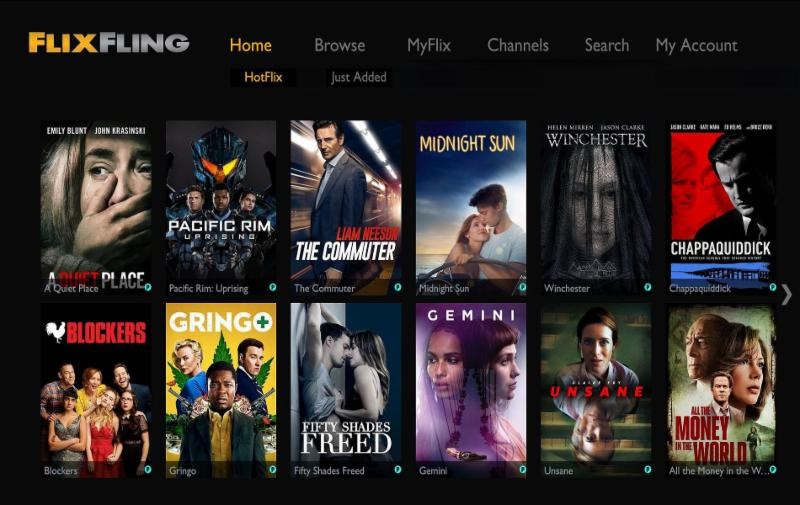 The CBS News app features CBSN, the free, live, 24/7 digital streaming news network from CBS News. You can now keep up to date with breaking news and the latest developing stories from around the world. 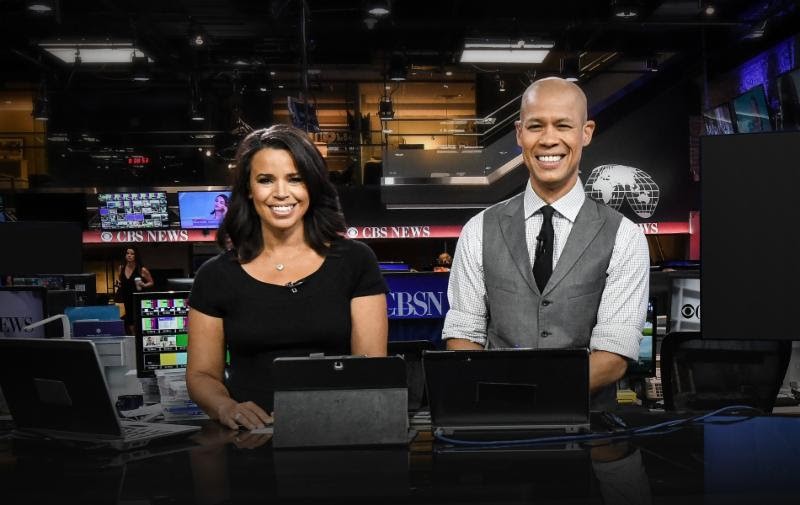 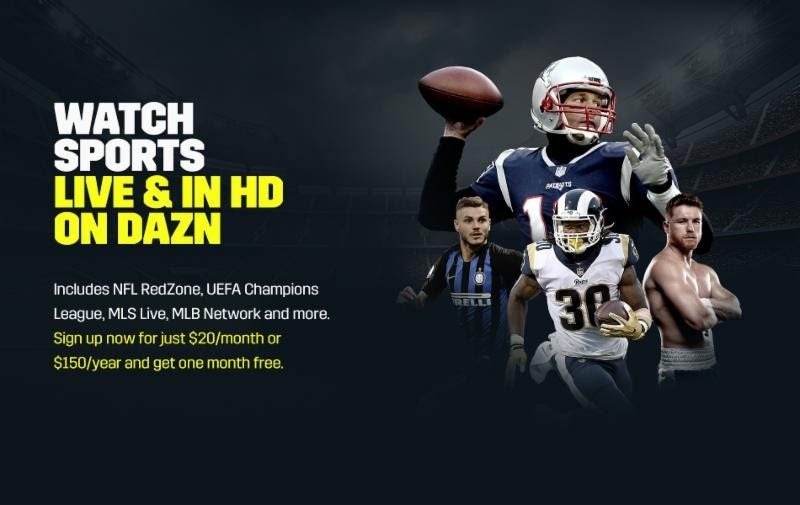