Orlando-based maverick cable company, Tributaries, has announced what it claims is an ‘historical breakthrough’ with the release of the UHDT TITAN all-copper 10-meter (32ft 10in) HDMI cable. The new product has been certified by both DPL Labs and ISF for 18Gbps performance for the passing of a 4K/60 HDR signal. This makes the ‘TITAN-10’ the longest certified passive 18G UHD HDMI cable currently available anywhere in the world.

Tributaries points out that installers prefer passive HDMI cables over their active counterparts due to the latter’s inability to reverse the direction of a signal, as well as their inherent incompatibility issues. The active end of a cable must be connected to the display and requires power to supply the on-board electronics; typically, these cables harvest their power from unused TMDS voltages. This method works well as long as the source which drives the 5V line has an adequate output. If the source voltage is too low it will draw down the vital 5 volt line. Passive cables are bi-directional and voltage agnostic, making any long run installation simpler and more stable. 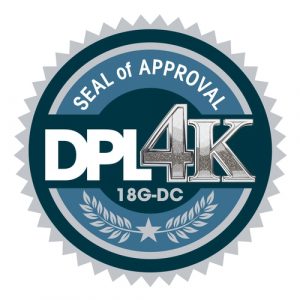 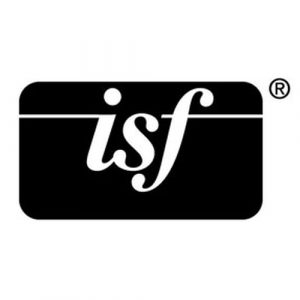 The company claims that its development of the new TITAN-10 cable is as a result of ‘patented, advanced metallurgical engineering.’ Additionally, the new copper formulation in the HDMI has high-frequency conduction characteristics which go far beyond those of standard copper. As an HDMI signal operates at very high frequencies it travels on the surface of a conductor with very little depth of penetration. This phenomenon is known as “Skin Effect”. TITAN’s advanced high-conductivity copper results in lower losses than with standard oxygen-free copper. This design has provided a method of extending the length of an 18G Passive HDMI cable from a previous longest length of 5 meters to the industry’s new, longest length of 10 meters or 32ft10in.

Tributaries claims that it is the only company that hand-tests and validates every HDMI cable before it is shipped. That’s a pretty commendable admission on its quality control standards, and we applaud them, but try not to faint when you see that the price tag at retail for this 10-meter history-maker is $395.