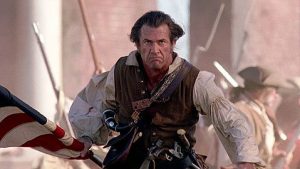 In the lead up to the American Revolutionary War, farmer and veteran of the French and Indian War Benjamin Martin (Mel Gibson) must choose between his familial obligations and his eldest sons’ desire to support their new country. First born Gabriel (Heath Ledger) joins up against Benjamin’s wishes, and is present when the war returns to the Martins’ doorstep. Gabriel’s capture sets off a chain of events that drag Benjamin back into the fight with a vengeance. Known for his brutality in past action, Benjamin’s legend as “The Ghost” only grows.

Rolland Emmerich’s stunning and bloody The Patriot provides a clear example of how early 2000’s films can be remastered in perfect clarity for the 4K HDR and Atmos sound generation.  Based on the true history of militia service in the war, but using composites of real historical figures to tell a fictional tale, Patriot brings viewers into the thick of both guerrilla swamp attacks and face to face battlefield charges as part of Martin’s journey. 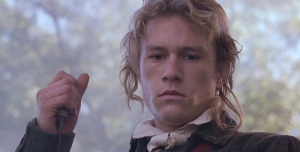 While Gibson gets top billing, Ledger’s star skyrocketed from this film and he is only part of a top notch cast that includes Chris Cooper’s Col. Harry Burwell, Jason Isaak’s abominable Colonel Tavington, and Joely Richardson as Martin’s sister in law, Charlotte Selton.  Donal Logue, Rene Auberjonois, and Tchéky Karyo each get smaller roles with plenty to do, and they chew up each scene they are in. Tom Wilkinson’s Cornwallis provides a terrific counterpoint to the hatred Tavington receives, with smarm and overconfidence used as equally effective reasons to root against him. 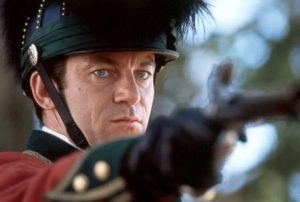 This UHD features fully remastered audio and video, to exceptional effect.  Graded in subtle HDR, the level of detail in faces and costumes shines through, and projectile effects reach throughout the room and overhead in the Atmos track.  More on those below.

During the original 2000 release the film generated some controversy regarding the source characters that both Martin and Tavington draw from.  Martin is sufficiently similar to Francis “Swamp Fox” Marion.  Marion is known to have committed rape and other atrocities beyond what Martin is shown to have done.  There appears to be no evidence that the primary influence for Tavington, Banastre Tarleton, committed war crimes or killed children as Tavington does in The Patriot.  From my own perspective it’s far more frustrating that the Marion house staff are written as free Negroes (their term) and not slaves.  Disney’s Song of the South has been banned in their vault for 40 years for the same offence, yet there seems to be no repercussions here.  In a film that has a side story about slaves being tempted (by both sides) to fight as a prelude to their freedom, suggesting that the Martin family would have all been abolitionists while running a working southern plantation seems shameful.

Put simply this is a nearly reference level transfer for a film of this vintage.  I did note a few minor sections with ring halos most likely resulting from the original effects sequences having been struck in 2K resolution prior to the 2000 release.  Very few will be bothered by this or even take note in them due to the very strong coloring and detail levels in all other scenes.  But they are there.  As is film grain in a few sequences.  No big deal, it looks perfectly reasonable for a film of moderately recent vintage.  Overall it looks awesome and way better than it did when I saw it in the theater. 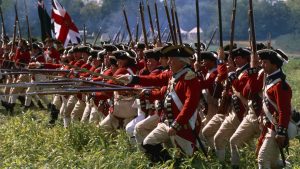 The Atmos upgrade alone is worth it for me.  While I did not compare to previous bluray releases (included in this disk pack), none of them would have been able to put sounds into the vertical realm.  The battle sequences use the heights to great effect, putting cannon fire, explosions and bullets around the room in 3d space.  Directional audio is terrific, with pans-a-plenty, opposing forces rushing each other, and cannon balls rolling at and into the seating area.

John Williams Oscar Nominated score is key to moving the movie along.  It’s one of his best, even considering all of his Star Wars work.

While the UHD has only the theatrical release (with or without commentary by Emmerich and the producers), the bluray has you covered for the unrated cut.

In addition, there are:

Many of these are sadly in SD.  Each SD screen is 1/16th of a 4k screen so that’s really stretching it.  Literally.  The information is valuable and fun, but it does not look at all modern.

While I’m not a particularly big fan of Mr. Gibson’s off screen actions, I cannot condemn his prior body of work.  The Patriot is a personal favorite and I’m completely floored at the effort that went into making this release a winner.  Top notch Audio and Video are the most important parts of course, but the total package is the real deal.  There’s commentaries and extras to dig in on, the extended cut on video, a digital copy, and all for under a $20.  That’s some sweet value right there. 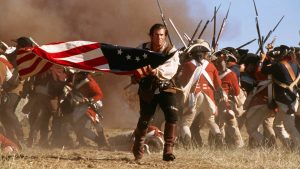 Bump for those who missed this over the weekend

I'm saving this 4K disc for my 4th of July viewing.
Reactions: Sam Posten and B-ROLL 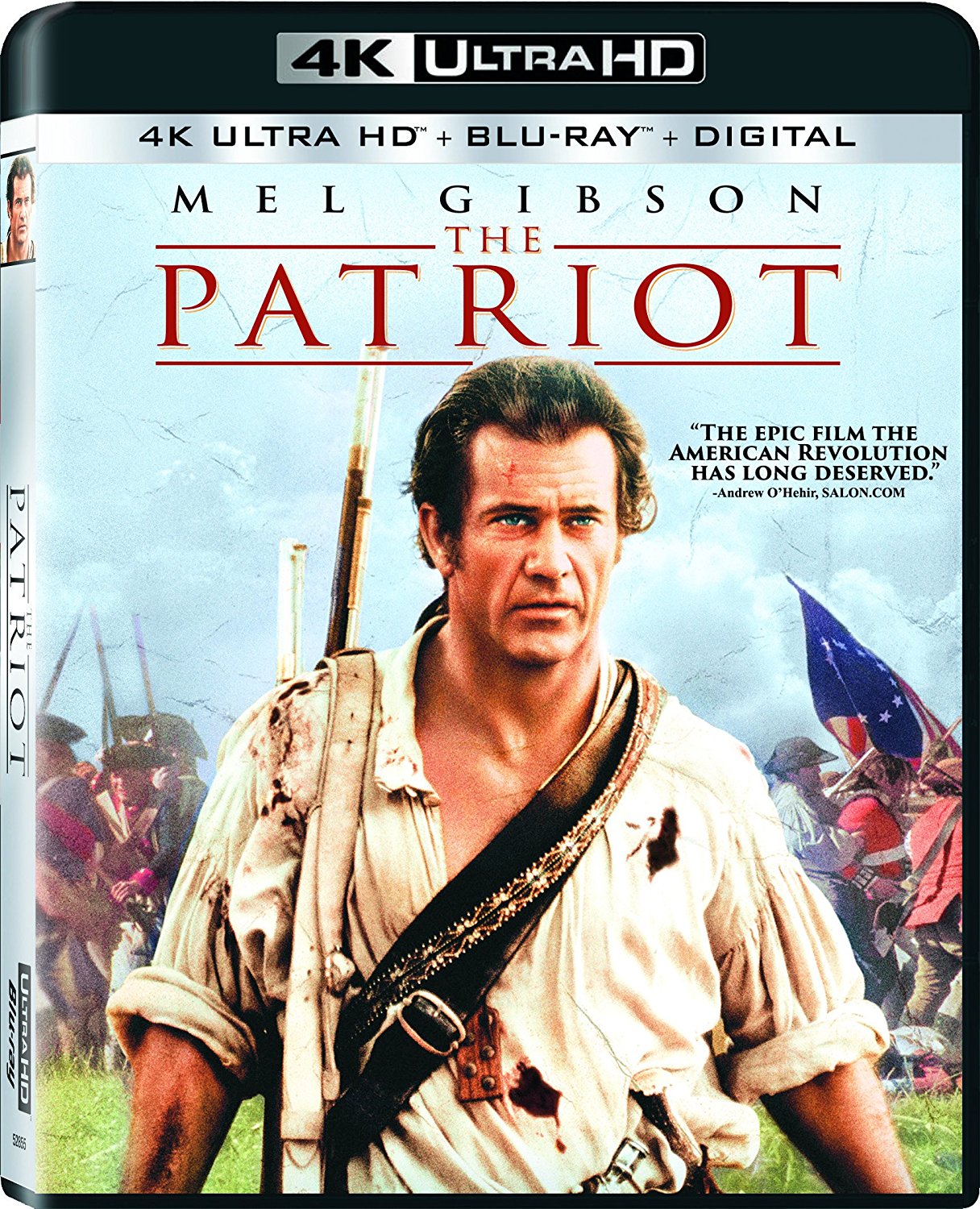