Riding high following the huge success of Easy Rider (1969), Dennis Hopper was granted a million dollars from Universal Pictures to make his next movie; he ended up taking it and went to Peru along with several of his friends and crew members to push cinematic boundaries to their limits. The end result, The Last Movie, was an entirely different movie from what the studio and audiences were expecting, leading to mixed reviews and effectively putting the brakes on Hopper’s career behind the camera for several years. Long unavailable on DVD, Arbelos Films has resurrected the movie and has made it available on Blu-ray for the very first time.

Kansas (Dennis Hopper) is a horse wrangler and stunt coordinator for a Hollywood production shooting on location in a remote Peruvian village. However, following the death of a stunt performer during filming, he becomes disillusioned with the industry and decides to stick around as the production wraps up and heads for home. Thinking that he’s found paradise in Peru along with love in the arms of a former prostitute named Maria (Stella Garcia), Kansas starts to plan a new future for himself. Unfortunately, the locals have taken over the abandoned film set and begin to reenact the movie – not really knowing the difference between movie violence and real life violence – with Kansas being roped in as a surrogate.

Born out of an experience Hopper had while shooting The Sons of Katie Elder (1965) on location in Mexico, The Last Movie stands out as a bold, experimental, and surreal movie that basically challenges any notion of what a movie should and could be in terms of narrative. Much has been written, filmed, and documented about the chaotic production and post-production of the movie that has taken on a life of its own (check out the documentary The American Dreamer, which was filmed during the post-production) and had essentially branded the movie in a negative way; however, enough time has passed that the movie can be seen for what it truly is: a very personal work of the director whose heartbeat and breath can be felt in nearly every frame of the movie. Utilizing jarring jump cuts as well as a combination of behind-the-scenes filmmaking techniques (rough cut footage and “scene missing” cards) and a non-linear narrative style, Hopper essentially created an American version of a Jean-Luc Godard or Alejandro Jodorowsky film that audiences just couldn’t – or didn’t want to – understand upon first release. Whether or not you can understand what’s going on with what’s going on (it does take a few viewings to try to piece the narrative puzzle together) will depend on your personal viewing tastes, there’s no denying the power that The Last Movie brings in the terms of possibilities and risks taken.

On screen, Dennis Hopper acquits himself quite well as Kansas, the stranger in a strange land whose hopes and dreams dissolve like the line dividing the fantasy from reality in filmmaking. Stella Garcia brings an earthy beauty to the role of Maria, the woman whom Kansas becomes enamored with and tries to build his new life around. As the priest who voices his concerns about the reenactment to Kansas, Tomas Milian is given a solid part to add to his diverse and prolific portfolio on both sides of the Atlantic. In addition to those notable performances, Hopper essentially brought a cast of performers into the movie that read like a who’s who of character actors, familiar faces and the burgeoning American New Wave: Julie Adams, Toni Basil, Rod Cameron, Severn Darden, Peter Fonda, Don Gordon, Henry Jaglom, Kris Kristofferson (who can be heard singing “Me and Bobby McGee” on the soundtrack), John Phillip Law, Sylvia Miles, James Mitchum, Michelle Phillips, Dean Stockwell, Russ Tamblyn, and Samuel Fuller as basically himself directing the Hollywood production within the movie.

The original 1:85:1 aspect ratio is preserved in a brand new 4K transfer taken from the original 35mm elements as well as other elements for some scenes that were not usable from the original elements. Skin tones are even with great detail in terms of sweat and 5 o’clock shadows, the color palette is strong and the film grain is organic throughout. There’s some shift in quality due to the condition of some of the elements utilized in the transfer, but this is a very strong visual presentation of the movie.

The original monaural soundtrack is presented on a 2.0 DTS-HD Master Audio track, restored and remastered from the original 35mm elements. Dialogue is clear and strong with minimal instances of age related issues such as popping, crackling or hissing. Again, probably the best the film has ever sounded since its initial release.

Some Kind of Genius (29:14) – A vintage 1987 documentary profile of Dennis Hopper by filmmaker Paul Joyce.

Postcard from Peru (31:09) – A 2018 documentary about the memories of the Peruvian cast and crew members of the movie, filmed by filmmakers Daniel Garcia and Aurelio Medina.

The Dick Cavett Show interview with Dennis Hopper (6:36) – Excerpt from the show in which Hopper talks about the movie.

Restoration Demo (2:59) – A demonstration of the restored film with side-by-side comparisons of the original elements and the final product.

Dennis Hopper’s The Last Movie was, and still is, a movie that pushed the limits in terms of what movies could do in terms of narrative – something like an American Godard film. Arbelos Films finally ends the movie’s long absence on home video with a strong edition of the movie in terms of audio and visual presentation as well as supplemental features. Recommended for the Hopper enthusiasts as well as those who like their movies a little different from the conventional.

The Cranes Are Flying – Criterion Blu-ray 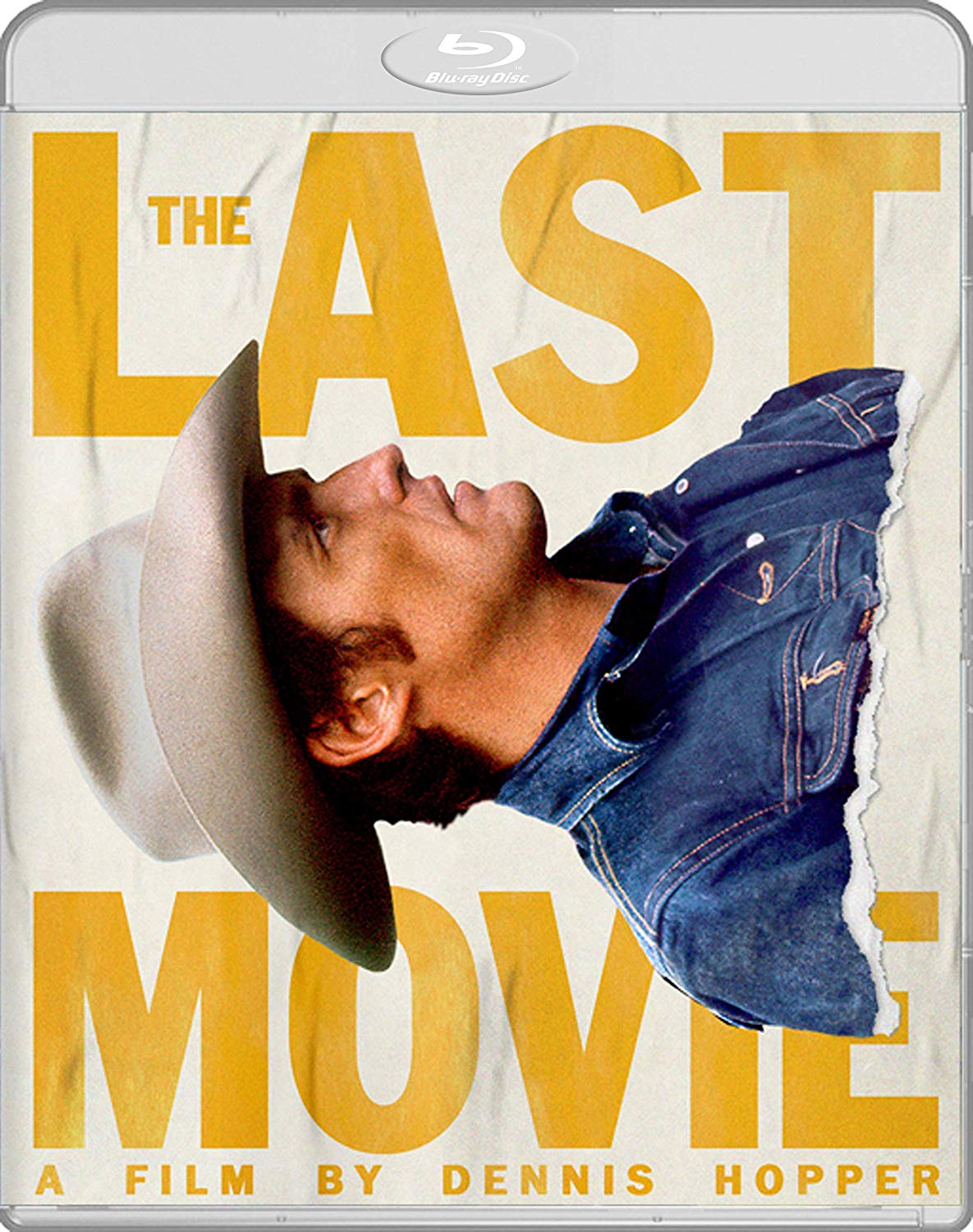