While the rest of Hollywood began to embrace sound following the success of The Jazz Singer (1927), Charlie Chaplin steadfastly stuck to the silent side of the argument, believing it to be the more pure form of expression on film. The Circus – his first movie released after The Jazz Singer‘s landmark success – adheres to his philosophy of mixing humor and pathos within the silent media. Previously released on DVD, Criterion has licensed the film for inclusion in its collection and Blu-ray debut.

With this being the final movie he would make in the silent era, Charlie Chaplin’s The Circus continued his masterful blend of humor and sensitivity, though under some strenuous conditions. Numerous delays occurred during the production – including a studio fire, divorce, death in Charlie’s family, and the IRS investigating Chaplin for back taxes – which held the film in limbo for about eight months to over a year in total; at times it seemed the film was doomed to go unfinished. Nevertheless, Chaplin persevered and delivered a movie that was an affectionate tip of the cap to art of clowning (which he helped popularize) and a bittersweet love story intertwined with it; at times, it almost feels like it’s somewhat autobiographical about Chaplin’s own place in Hollywood at the time with the emergence of sound. With an array of great sight gags, including the climatic tightrope walking sequence, and a great story at its heart, The Circus is another great example of how to meld elements of slapstick comedy and a good romance without being too sentimental or schmaltzy (Chaplin would further prove this with City Lights and Modern Times).

With his third of five feature length turns as his iconic Tramp, Charlie Chaplin furthers his great iconic persona with great flourish; some of his best moments include the aforementioned tightrope walk, getting caught in the lion’s cage, and his first disastrous audition for the traveling circus. Merna Kennedy is adorable as the put upon bareback rider who’s befriended by the Tramp; it would be the most notable role of her career before retiring following her marriage to the great choreographer Busby Berkeley. Al Ernest Garcia is notable as the brutish ringmaster of the circus with a strained relationship with his stepdaughter, the bareback rider; he was also the film’s casting director, a title he also had on Chaplin films City Lights (1931) and Modern Times (1936). Other notable appearances and performances include Harry Crocker as the tightrope walker, George Davis as the circus magician whose act is memorably bungled by the Tramp, longtime Chaplin associate Henry Bergman as an old clown, Tiny Sandford as the head prop man of the circus, Steve Murphy as the pickpocket whose antics lead the Tramp into the circus, and Slats and Jackie as the lion (film buffs may remember them for their turns as the persona for MGM, Leo the Lion – Jackie would start his 28 year run as Leo in MGM’s black-and-white movies the same year this movie was released).

The 1969 re-release version of the movie is presented in its original 1:33:1 aspect ratio in this new HD transfer, taken from a 4K digital restoration. Film grain is strong and organic throughout, with fine details given faithful rendering and clarity and the grey scale also given a faithful representation too. Issues like tears, fading, scratches, and dirt are barely noticeable if at all, which means that Criterion’s transfer may just be the best the film will ever look on home video.

The soundtrack for the re-release version is presented in a monaural PCM track for this release. Since this is a music-only track, Charlie Chaplin’s score is strong and clear, with great ambiance and fidelity rendered to it; the only spoken dialogue in the movie – courtesy of the film’s song “Swing Little Girl” – is also strong and clear too. With nary an instance of issues present – such as distortion, crackling, etc. – it’s safe to say that this is likely the best this film will ever sound on home video.

Commentary by Chaplin biographer Jeffrey Vance – Recorded for this release, Vance goes over the film’s troubled production as well as it’s place in the larger canon of Chaplin’s work. Another informative and insightful commentary track provided by Criterion.

1969 Chaplin interview (5:16) – Recorded for Swiss TV, Chaplin talks about the movie in conjunction with its re-release with several reporters.

A Visit with Eugene Chaplin (14:54) – In this newly filmed interview, the son of Charlie talks about his father, his personal memories of the film, and the family home turned museum, intertwined with home movies.

In the Service of the Story (20:31) – Visual effects artist and film historian Craig Barron dissects some of the gags and visual effects used in the movies in this new featurette.

Chaplin Today: The Circus (26:32) – This 2003 featurette goes into some of the details of the movie, as well as some thoughts about by filmmaker Emir Kusturica about its influence on him.

Audio Interview with Eric James (9:55) – In this 1998 audio interview with Jeffrey Vance, the Chaplin associate talks about helping Chaplin with the music for the re-release of the movie.

Recording Session Excerpts (5:12) – The sessions for the recording of the film’s song “Swing Little Girl” are presented here, featuring the Charlie Chaplin take used in the re-release as well as the unused Ken Barrie version.

Premiere Footage (6:36) – The LA premiere of the movie in 1928 is presented in silent footage.

Re-release Trailers (5:23) – The US and French trailers from the 1969 re-release of the movie are presented here.

While it went through a rough production, The Circus emerged as one of Charlie Chaplin’s greatest works and a testament to his comedic genius. Criterion has done a tremendous job of giving the movie a solid Blu-ray release, with high marks in audio and visual quality as well as a great slate of special features to accompany the film. Highly recommended for all film lovers.

Does anyone know offhand the major differences between this later re-release version and the original first run version?

Loved the unused 'outtake' in which Chaplin, on the sidewalk, in an attempt to impress Merna, tries to gallantly help the lady with the grocery sack full of fish. Beautifully timed comedy. Got a big laugh from that. Had never seen that clip before.

Does anyone know offhand the major differences between this later re-release version and the original first run version?
Click to expand...

I asked this a while ago, but I think the only big difference is the addition of the song at the beginning.
Expand signature
I am currently trying to collect all 540 Best pictures on Blu Ray!
You must log in or register to reply here.
Share:
Facebook Twitter Reddit Pinterest Tumblr WhatsApp Email Link 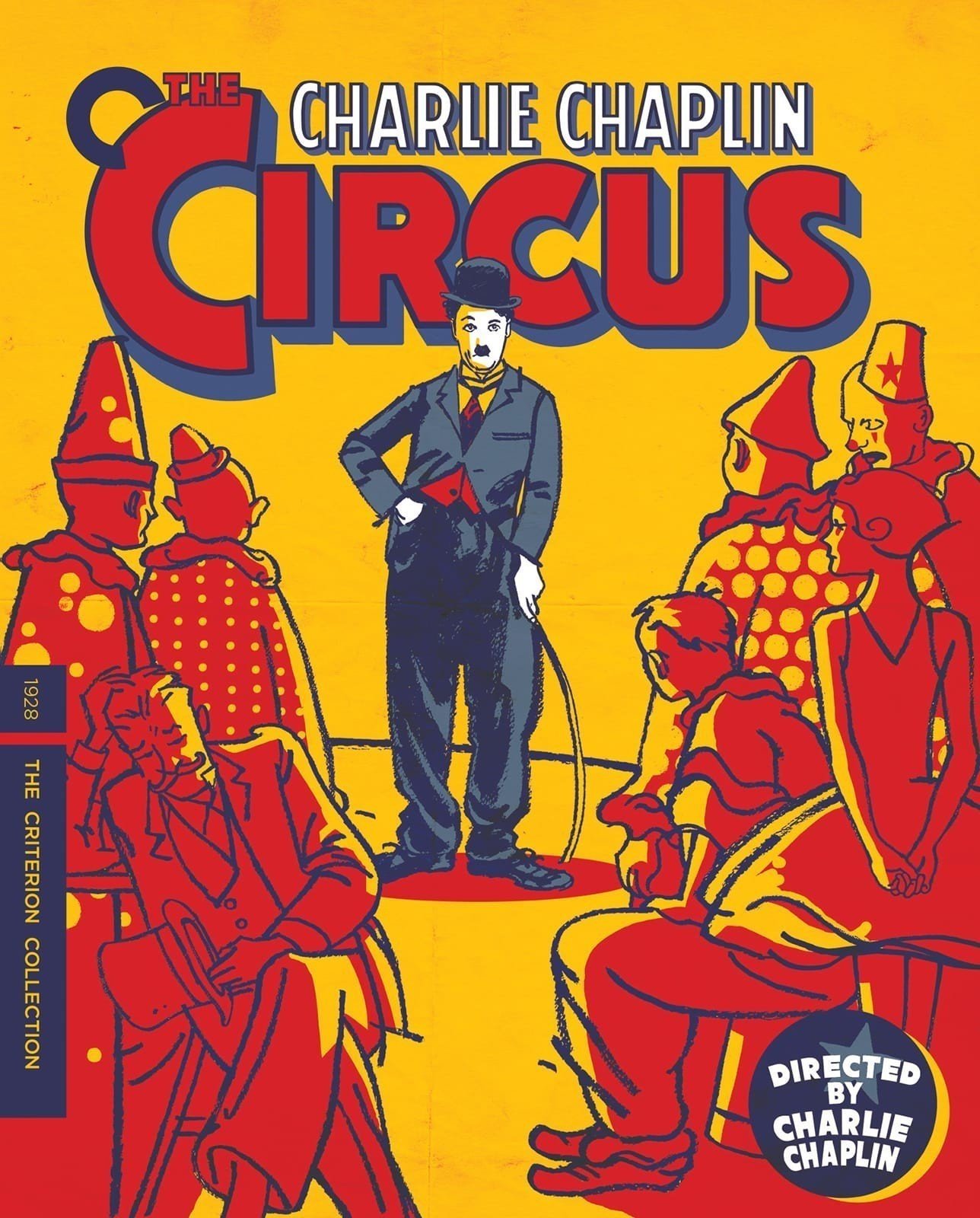