Forum List What's new Dark Style Change width
Log in Register
What's new Search
Menu
Log in
Register
Navigation
Install the app
More options
Dark Style
Close Menu
Posted on February 27, 2022 by Sam Posten
You are using an out of date browser. It may not display this or other websites correctly.
You should upgrade or use an alternative browser.

With just a bit of time passed from their explosive showing on the Ed Sullivan Show and Beatlemania in full effect, the Beatles (John Lennon, Paul McCartney, George Harrison, and Ringo Starr as themselves) are headed cross country in England to get to another major television show. Joining them on this adventure is Paul’s Grandfather (Wilfred Brambell, who is NOT really Paul’s grandfather). After a madcap escape from hordes of fans at the train station the lads serenade other passengers in a boxcar. En route they track grandad to a casino, dally in an open field dancing, spring Ringo from the coppers and have other adventures, culminating with the televised show itself that would have made old Ed Sullivan eat his heart out. 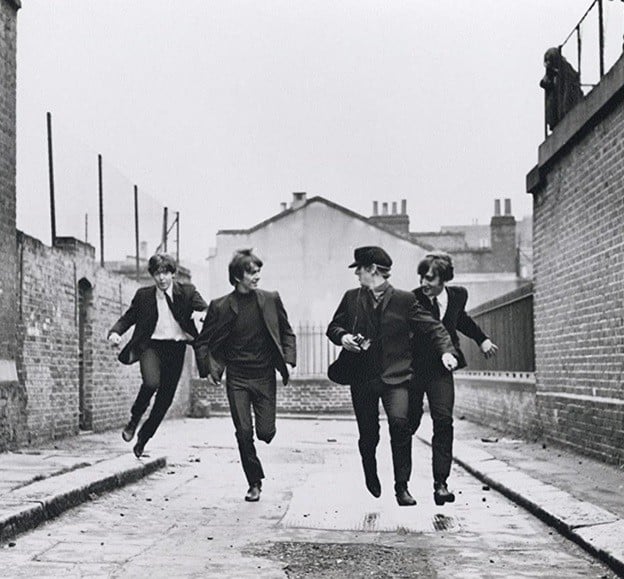 I’d never seen A Hard Day’s Night but am coming off a Beatlemania of my own after having devoured the excellent Get Back on Netflix. What a revelation to see them in their youthful prime, just as the train literally in the film and figuratively as well got rolling. Charming, irreverent, inquisitive, publicity shy and very much enjoying their newfound fame with a sense of adventure you can see everything that caused the world to simply melt and fall in love with them. I wasn’t fully on board with the kitschy addition of grandpa but Brambell surprisingly adds a lot here as both a foil to the lads and as a means to keep the story going. 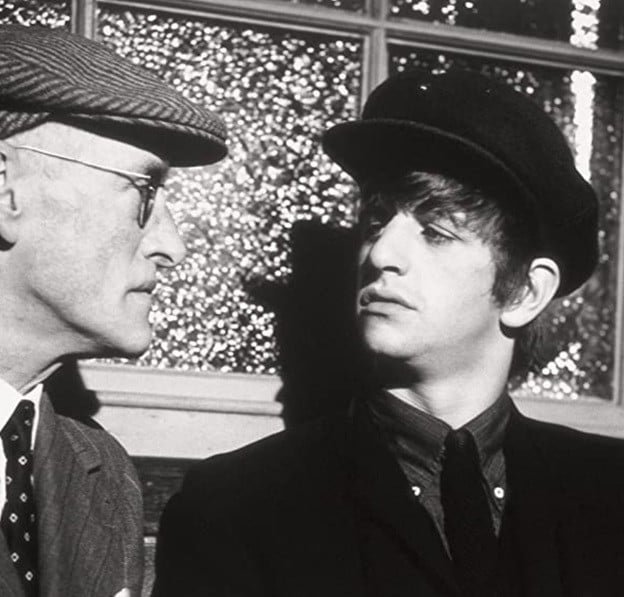 Cleaned up and in 4k with a mild HDR pass, you can see the tremendous technical achievement of bringing this to its fully glory just by comparing it to the otherwise fine Bluray that is included. This is clearly the best the film has ever looked and the digital tools are doing their job just fine. Noise is minimal, resolution is excellent and details are fantastic. Transfers like this are precisely why we have been frustrated Criterion took so long to get into the 4k game! 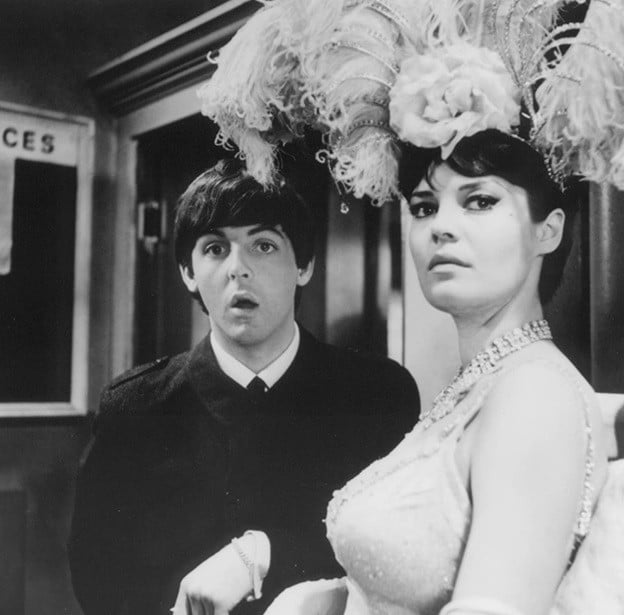 All 3 sound options (5.1 DTS HDMA, Stereo, and Mono) are lifted from the previous Bluray release. They are fine and no amount of digital chicanery would pull more detail or give bigger oomph. All three were created by sound producer Giles Martin at Abbey Road Studios and have the full backing of the surviving Beatles and their heirs. 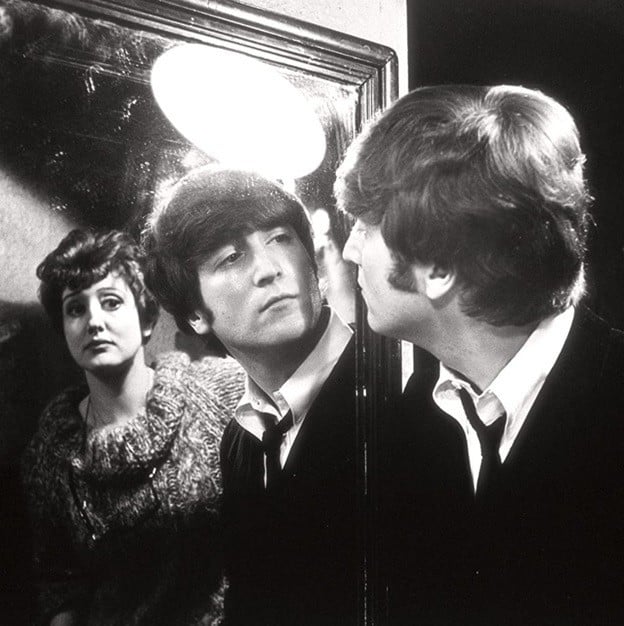 As always the Criterion extras are superb. The included booklet is revealing and beautiful. The interviews and details they can get for a film that is 55+ years old is amazing. 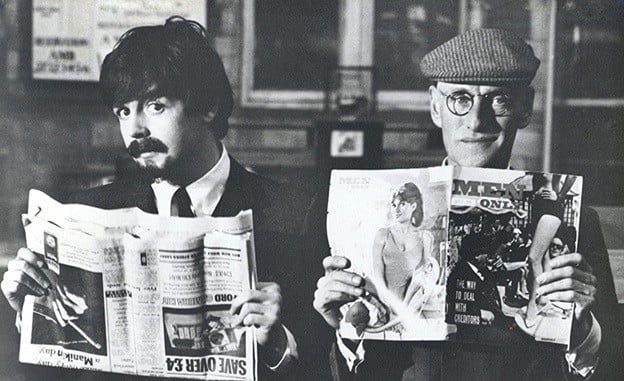 Having missed the fully Beatlemania effort prior to my birth it was quite an experience to be transported back to the start. Especially knowing all the drama and heartbreak over the break up, the murder of John, George’s cancer etc. It’s a perfect bottle of the optimism, raw talent, and heart all 4 had and how they were able to share it with the world. Recommended. 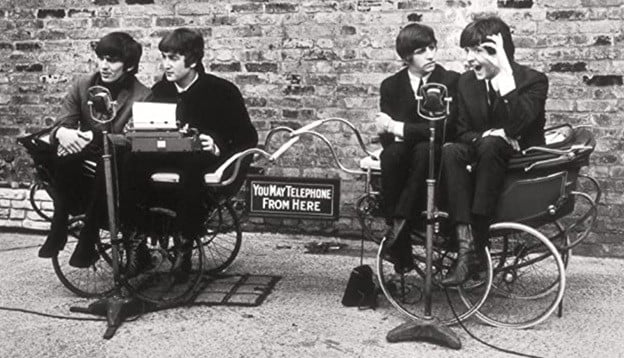 Criterion is sending out fixed disks if you contact them. got mine. 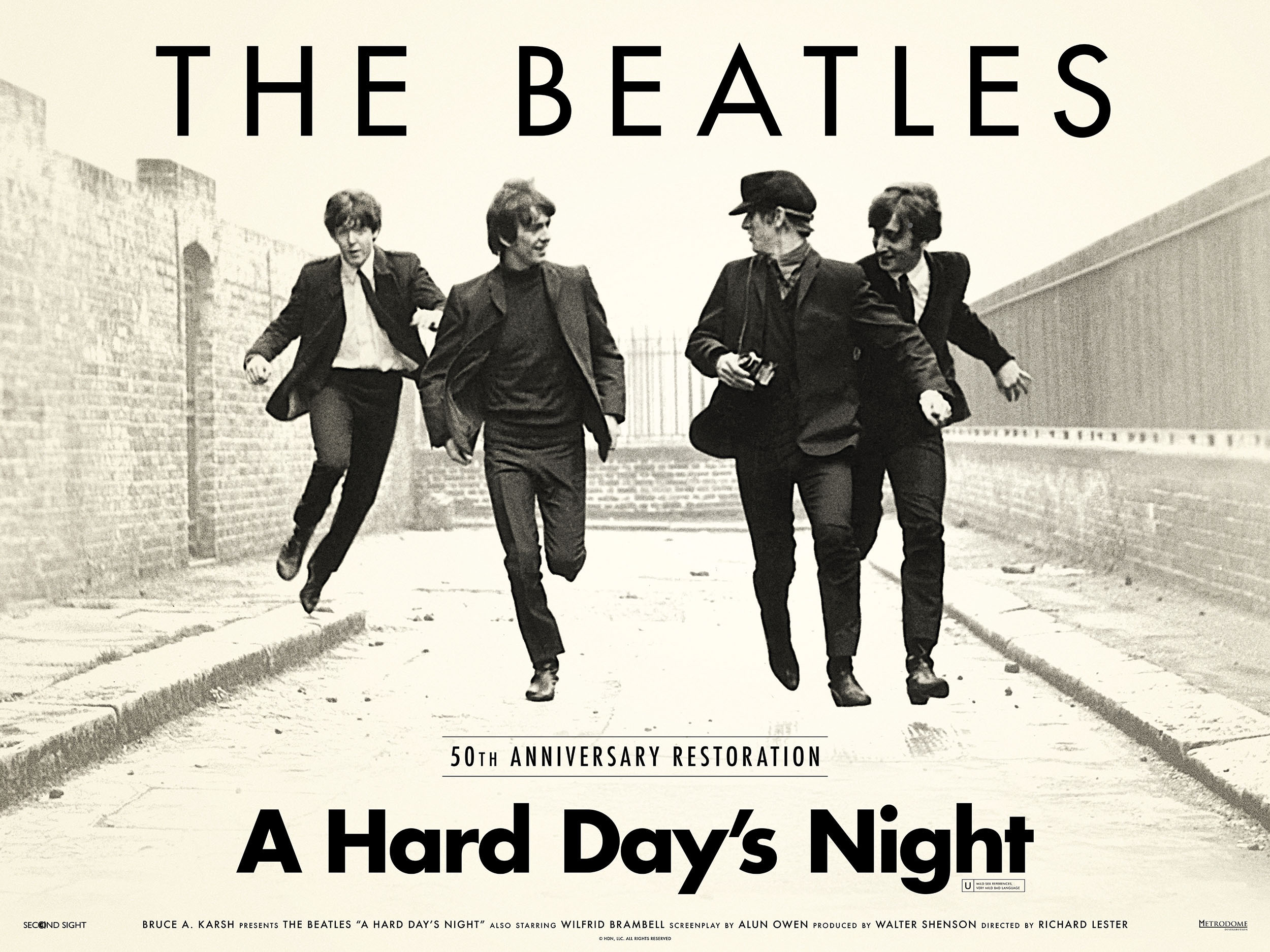 I can confirm both issues at 1:23:14 and at 1:24:43. I have always wondered how so many discs with problems get to the market. Does no one even bother to screen the file prior to finalizing and then again screen the discs prior to shipping? Surely, even someone with a minimum wage salary could...

www.hometheaterforum.com
You must log in or register to reply here.