Forum List What's new Dark Style Change width
Log in Register
What's new Search
Menu
Log in
Register
Navigation
Install the app
More options
Dark Style
Close Menu
Posted on July 7, 2019 by Kevin Collins
You are using an out of date browser. It may not display this or other websites correctly.
You should upgrade or use an alternative browser.
3 Stars

The greatest Ealing comedy and one of the all-time greatest British films has just been upgraded. I just did a quick comparison between the new region ‘B’-locked 4K restoration of Kind Hearts & Coronets and the one previously released in 2011. To my eyes, the differences in picture quality are very subtle – the only thing I found noticeable was more grain in the new 4K restoration. The special features are different and there are now German subtitles as an option. I don’t think the differences between the two releases warrant an upgrade but it was really great having an excuse to see this again!

Interestingly, there is now a title card inserted right at the beginning stating that some of the language reflects historical attitudes which audiences may find offensive. The film is presented as originally screened for reasons of historical preservation. If only Disney had a similar attitude towards their classics. Whoops - somehow your thread has hijacked my thread !

Just fyi, also comes in a lovely collectors edition with slipbox etc.
B

...the new release (70th Anniversary Edition) that is...
You must log in or register to reply here. 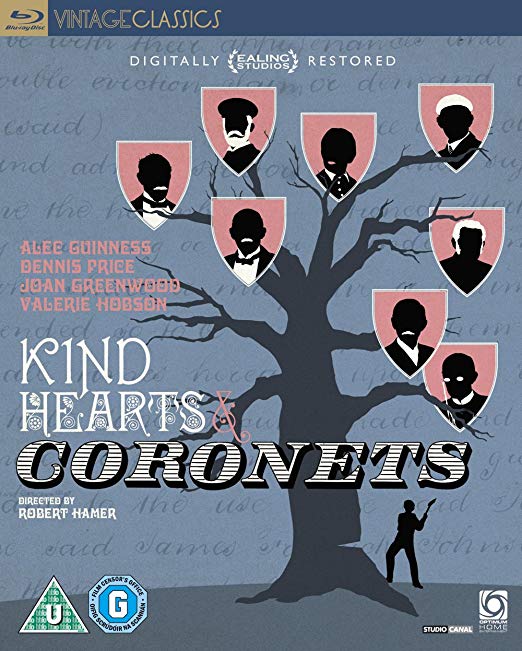