Forum List What's new Dark Style Change width
Log in Register
What's new Search
Menu
Log in
Register
Navigation
Install the app
More options
Dark Style
Close Menu
Posted on February 17, 2020 by Ronald Epstein
You are using an out of date browser. It may not display this or other websites correctly.
You should upgrade or use an alternative browser.
3 Stars 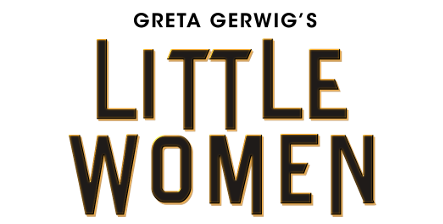 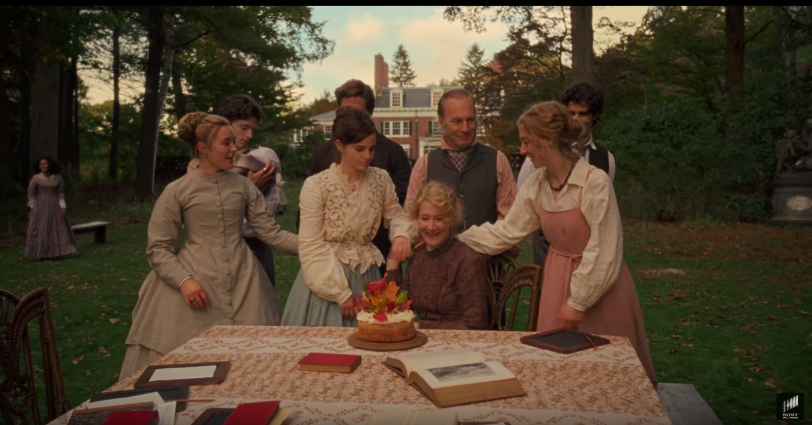 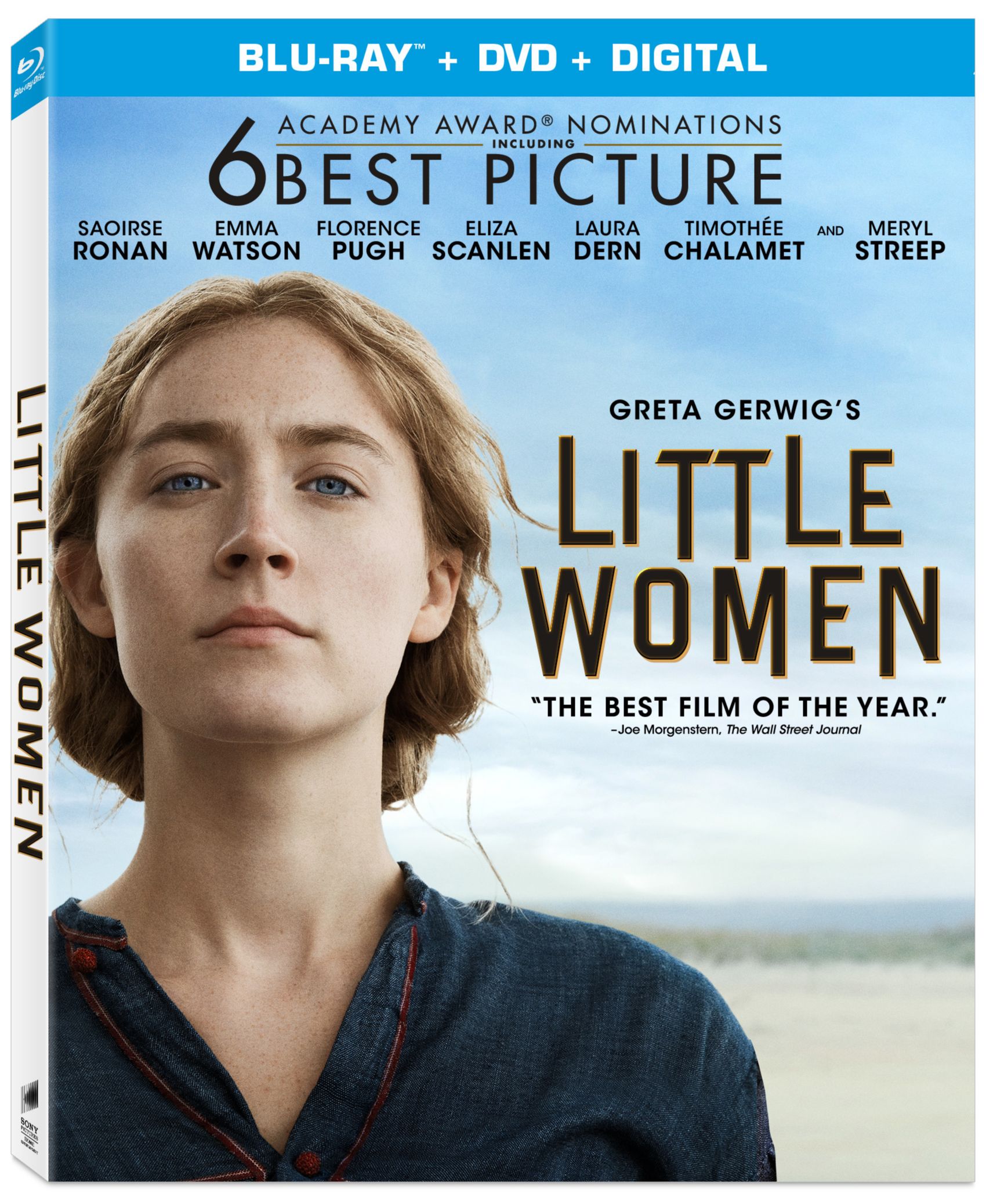 The Blu-ray, DVD and digital releases will take viewers even deeper into the beloved story of Jo, Meg, Amy and Beth with over 45 minutes of fascinating bonus features. See how Writer/Director Greta Gerwig led this modern adaptation of a literary classic with a magnificent new cast, incredible art direction, elaborate costumes, set pieces and how she took inspiration from the real-life Orchard House where Louisa May Alcott lived and wrote LITTLE WOMEN.

Writer-director Greta Gerwig (Lady Bird) has crafted a LITTLE WOMEN that draws on both the classic novel and the writings of Louisa May Alcott, and unfolds as the author’s alter ego, Jo March, reflects back and forth on her fictional life. Gerwig’s take on the beloved story of the March sisters—four young women each determined to live life on their own terms—is both timeless and timely. Portraying Jo, Meg, Amy and Beth March, the film stars Saoirse Ronan, Emma Watson, Florence Pugh and Eliza Scanlen, with Timothée Chalamet as their neighbor Laurie, Laura Dern as Marmee and Meryl Streep as Aunt March.

In addition to earning the praise of critics worldwide with a Rotten Tomatoes “Certified Fresh” rating of 95%, the film has been honored with an Academy Award for Best Costume Design plus five nominations including Best Picture, Best Writing (Adapted Screenplay), and Best Music (Original Score). Saoirse Ronan’s transcendent performance earned her a nomination for Best Actress in a Leading Role, while Florence Pugh’s nuanced and insightful take on the character of Amy earned her a nod for Best Actress in a Supporting Role. LITTLE WOMEN is only the third Best Picture nominee in history to have been written, directed and produced entirely by female filmmakers.

LITTLE WOMEN has a runtime of approximately 135 minutes and is rated PG for some thematic elements and brief smoking. 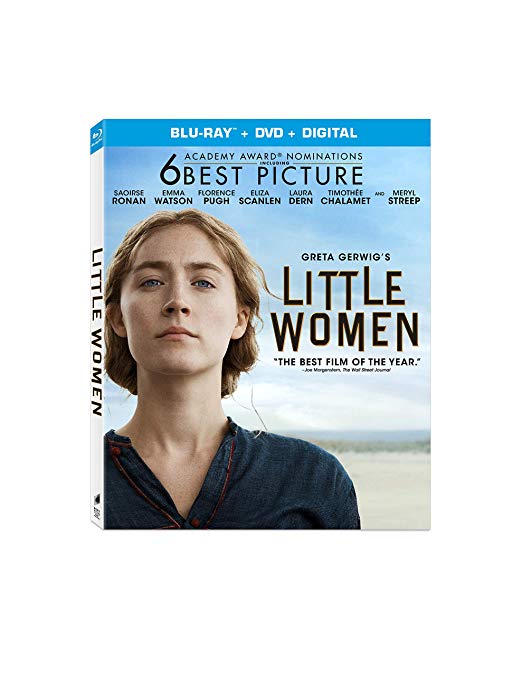