Forum List What's new Dark Style Change width
Log in Register
What's new Search
Menu
Log in
Register
Navigation
Install the app
More options
Dark Style
Close Menu
Posted on September 28, 2019 by Ronald Epstein
You are using an out of date browser. It may not display this or other websites correctly.
You should upgrade or use an alternative browser.
3 Stars 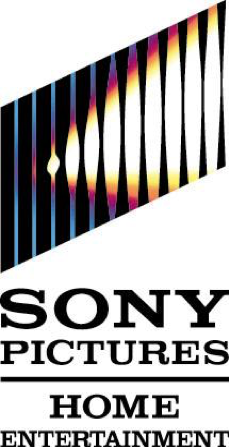 INCLUDES ALL 88 EPISODES, OVER 15 HOURS OF ARCHIVAL
SPECIAL FEATURES, PLUS THE FINALE MINISERIES,
FARSCAPE: THE PEACEKEEPER WARS! 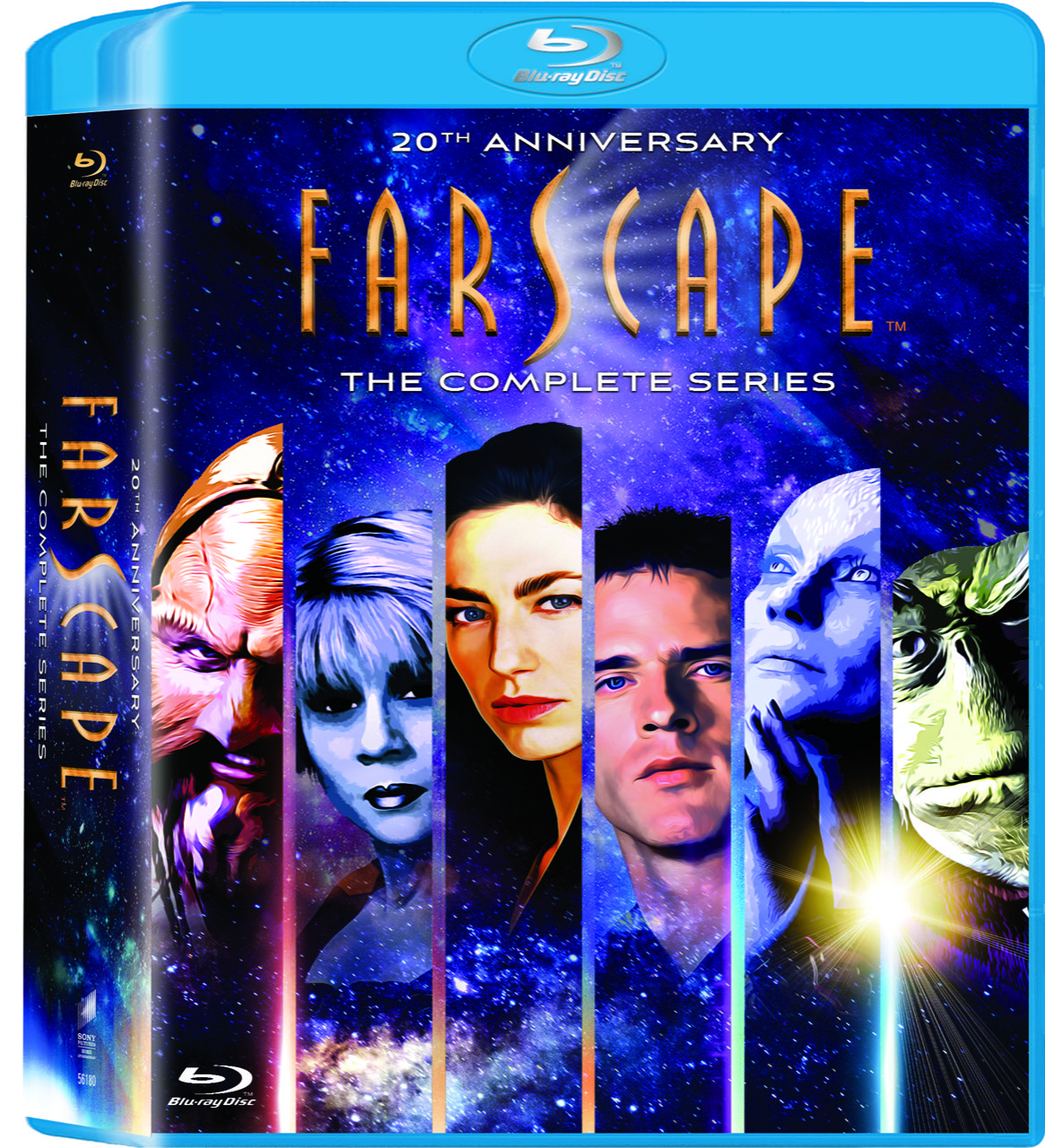 SYNOPSIS
Astronaut John Crichton assumes he’ll be home in time for dinner. But a freak accident during an experimental space mission catapults him across a thousand galaxies to an alien battlefield. Suddenly, he’s trapped among alien creatures wielding deadly technology – a battle that 20th century sci-fi pop culture never prepared him for. Hunted by a merciless military race, Crichton begins his unforgettable quest for home. Celebrate the 20th anniversary of this groundbreaking, epic sci-fi adventure that has become a fan favorite around the world.