A film documenting the 2017 tour of the same name, Roger Waters: US + THEM comes to 4K, HD and SD Digital on June 16 from Sony Pictures Home Entertainment. Digital viewers will have access to new post-feature content with two additional concert songs not included in the original (“Comfortably Numb” and “Smell the Roses”) as well as “A Fleeting Glimpse”, a documentary short featuring behind-the-scenes moments from the tour.

US + THEM presents Pink Floyd founding member Waters’ music and is based around the sold-out worldwide tour of 2017-2018, comprising 156 shows to 2.3 million people, and features songs from The Dark Side of the Moon, The Wall, Animals, Wish You Were Here, and recent solo album, Is This The Life We Really Want? 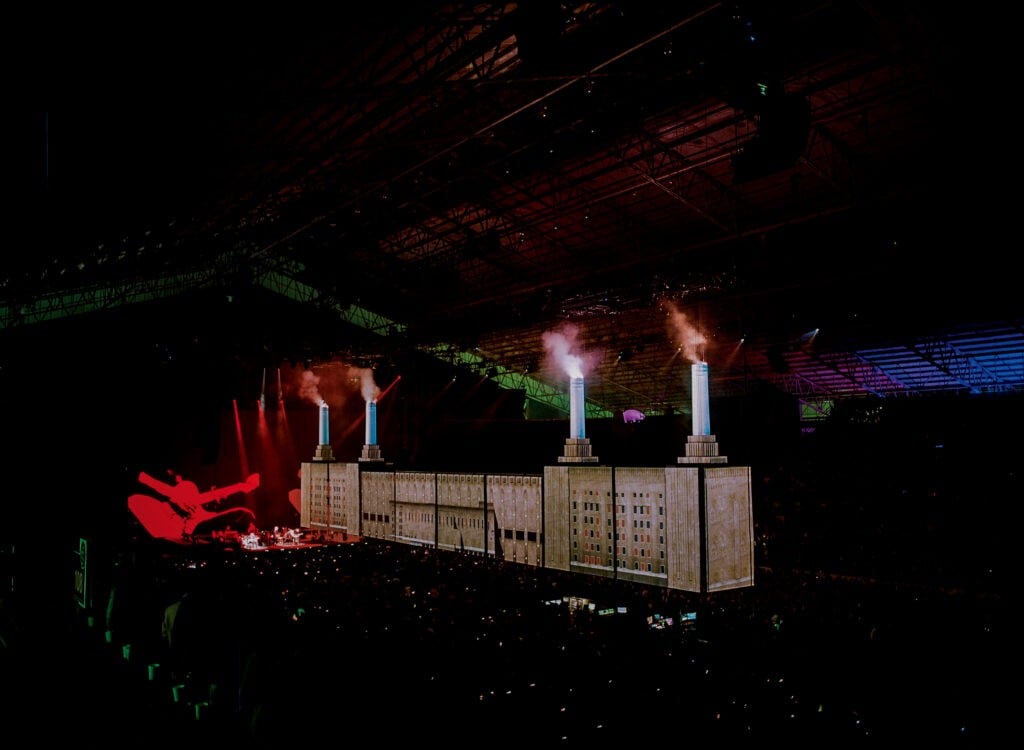 Directed by Sean Evans and Roger Waters, the film promises to provide “a visceral sense of what it was like to be there” and uses innovative digital and audio technology with state-of-the-art visual, audio and sensory experiences. Sony says that the tracks “Welcome to the Machine” and “Another Brick in the Wall Part II” are a stark reminder of warnings that Waters gave in the past about “alienation, displacement, greed, suffering, destruction and loss.”

The US + THEM production in all formats “captures the close relationship that Waters has with his fans both young and old and the unique connection he makes with his audience.”

The content has a runtime of approximately 135 minutes and is unrated. You can find out more from Sony here.

Thanks, Scott. Sorry, missed that.
You must log in or register to reply here.