Forum List What's new Dark Style Change width
Log in Register
What's new Search
Menu
Log in
Register
Navigation
Install the app
More options
Dark Style
Close Menu
Posted on March 11, 2017 by Dave Upton
You are using an out of date browser. It may not display this or other websites correctly.
You should upgrade or use an alternative browser.
Solid design and a procedurally generated world make this game immensely enjoyable 4 Stars

[email protected] takes you back to an earlier age. As a young man one of my good friends John introduced me to a game called Nethack, a simple ASCII based game where you as the hero (an @ symbol) moved through a dunegon using your keyboard, attempting to conquer the level. Nethack was one of the simplest, yet most enjoyable games of its day, and I have frequently found myself wishing for something similar, having played through virtually every dungeon crawler that comes out seeking a nostalgic gaming experience.

Enter [email protected], a new game from Stormcloud Games and Rising Star Games that takes the classic mechanics and feel of Nethack and Rogue and applies a flourish of modern tech, with procedurally generated maps, four classes (Amazon, Mage, Ranger, Warrior) and a fairly deep system of weapon and talisman crafting as well as a potion brewing feature. Players can enjoy procedurally generated dungeons alone or with friends, or can use the built in map editor to create their own dungeons. 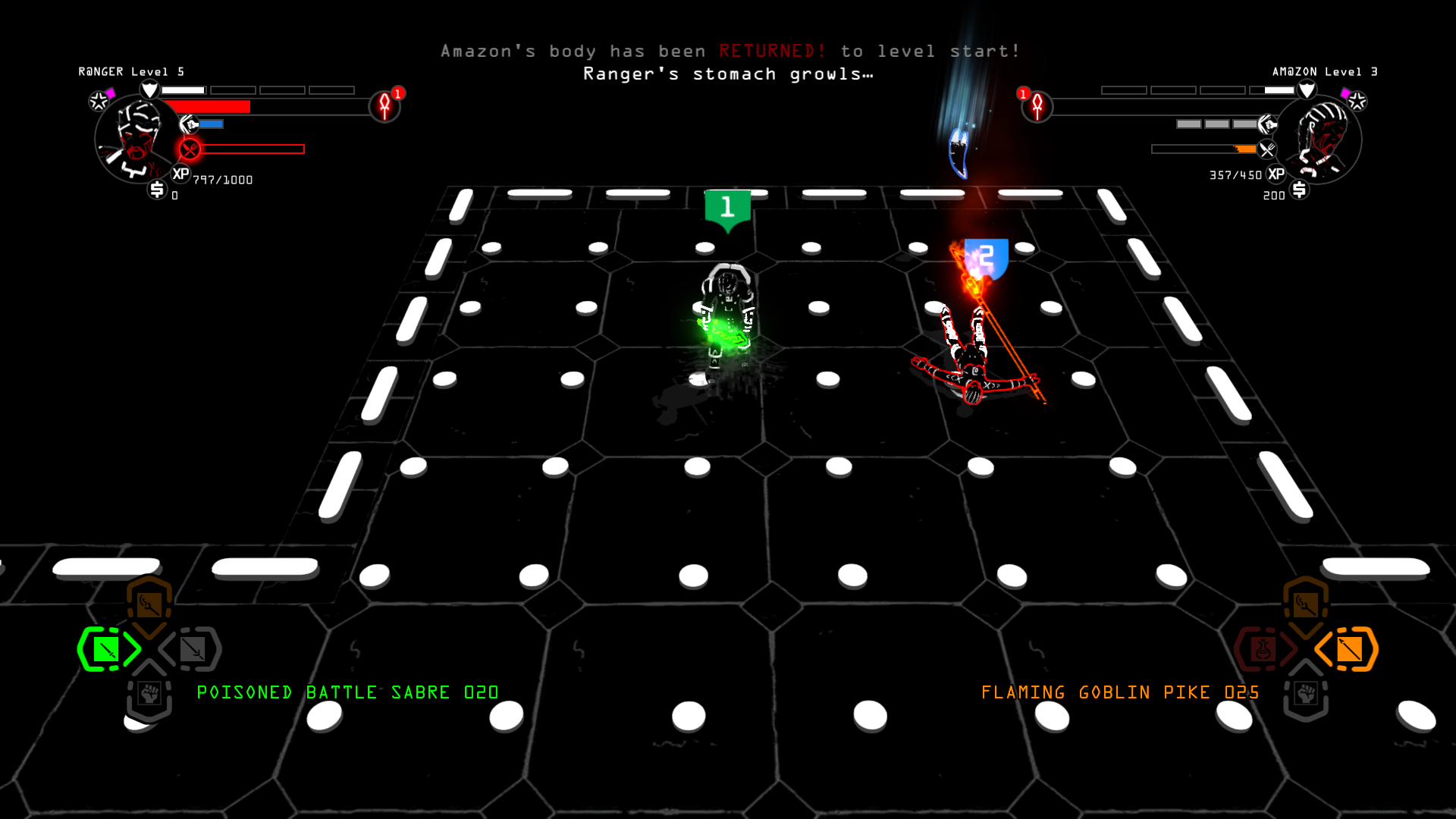 [email protected] runs extremely well on modest hardware, since the levels are light on heavy textures or modern features, instead applying a really cool cell-shaded look to retro ASCII level design, including periods to mark the intersection of floor tiles. Gameplay is exceptionally smooth and works best using a controller, though I was able to muddle my way through a dungeon with the keyboard earlier in the game. Anyone with a graphics card from the past 3-5 years should be able to enjoy [email protected] on the PC, or console gamers can download the game for PS4.

The game is built on the unity engine, which has allowed the developers to get a very consistent high frame rate on both platforms.

[email protected] is a brilliant idea, semi-brilliantly executed. The combat in [email protected] feels unpolished and slightly clunky – with less fluidity than one would hope for given the modern engine. This is unfortunately worsened by AI that is fairly simple and rarely gives the player a serious challenge. Exploring the procedurally generated dungeon, discovering new traps, items and enemies is a great deal of fun, though it feels like the game could have used a couple of months more effort on combat and AI to really make it the sleeper hit it is capable of being.

Anyone who played classics like Nethack or Rogue will enjoy the hell out of [email protected] despite a few flaws, and the developers deserve huge credit for making a game that never gets old. The beauty of procedural generation is in the ability to play a game that continues to present new environs, even if combat grows stale faster than it should. 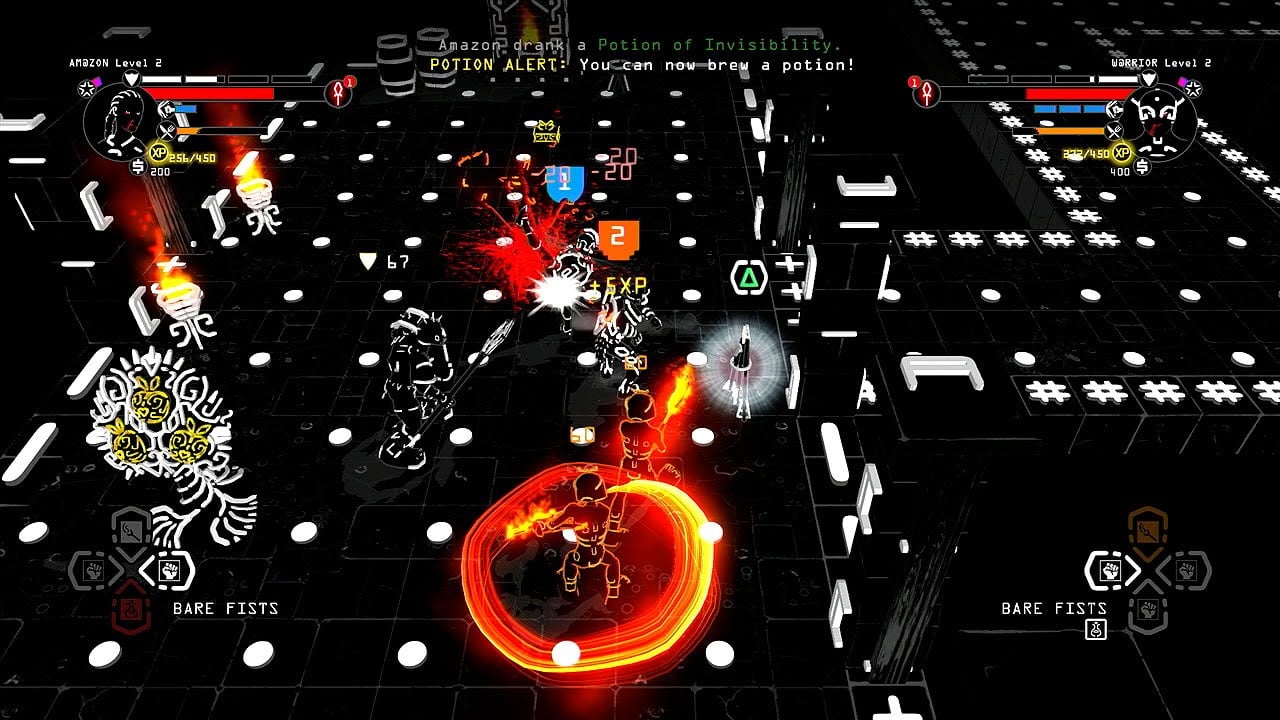 Selling for $14.99 on steam, [email protected] is certainly not a massive investment, though in my opinion with the combat in its current state, I would expect this title to drop to $9.99 within a month or two. If you’re a fan of the genre and like me played the antecedents that this game draws from, you won’t mind the current price in the least.

[email protected] is a great departure from the usual dungeon crawler that combines modern technology with the greatness of older games like Rogue and Nethack. The game’s enjoyable visuals and sound effects combine with smooth performance to make a truly fun gaming experience held back only by unpolished combat and slightly clunky AI. [email protected] is for sale on Steam and the PlayStation store for $14.99, and in my opinion thanks to the procedurally generated dunegon system offers many more hours of entertainment than the majority of other games at this price point. Recommended.