CBS’s riveting series about artificial intelligence and its effect on personal privacy pulls out all the stops for its final season, leaving mixed feelings for its longstanding fans.

*** WARNING: The following contains spoilers. Read at your own risk. ***

In the secret war between the Machine and Samaritan ASIs (artificial superintelligences), the latter has the upper hand, with the Machine surviving the latest skirmish but reduced to its core code and stored on an indestructible briefcase under the protection of John Reese (Jim Caviezel). Finch (Michael Emerson) now must find a way to decompress the program and restore his creation in a safe environment, though with only an abandoned subway terminal as a hideout, his resources are non-existent. As the Machine’s “analog interface,” Root (Amy Acker) would normally be able to provide some direction, but still on the run from Samaritan’s deadly operatives, she’ll have to plan and advise from afar. Though her reunion with Reese and Finch is inevitable given her resourcefulness, how the trio proceeds in the continuing ASI war remains to be seen, especially as Detective Fusco (Kevin Chapman), their sole ally in the NYPD, is still in the dark — like the rest of the world — about Samaritan’s overwhelming power and influence.

In Person of Interest’s fifth season, a reduced slate of episodes forces the writing team to hone in on a resolution to the battle that’s been at the heart of the series for the last couple seasons, but also to devise a proper sendoff to the characters given the show’s discontinuation. Ultimately the production team handled the challenge spectacularly, telling a story consistent with the quality of past seasons, uncompromising in its commitment to the characters (even if it doesn’t mean a “happy ending” for all), and therefore satisfying to its fans, who regret the loss but can now cite the series as one of the best to grace the airwaves (even though it may not have had the audience it deserved). If there’s any criticism of the season to be leveled, it’s exceptionally minor — or in the shows parlance, “irrelevant.” If you’re a fan of the show and have yet to finish the series, there’s no reason to wait. If you’re new to the series, and are reading this for whatever reason, your time would be better spent playing catch-up.

Person of Interest: The Complete Fifth and Final Season includes the 13 episodes that aired on CBS in Spring 2016. The episodes are spread across three Blu-ray discs in the following arrangement:

The series episodes are correctly framed at 1.78:1 and presented in 1080p with the AVC codec. Though there are as many as five episodes on each disc, there shouldn’t be concerns about over-compression due to the title’s lack of supplements. The visuals bear this out, as the transfer exhibits inky black levels, strong contrast, and deep color; however, because of the cinematography and color grading, shadow areas can often look a bit crushed. Fine object detail in fabrics, and skin textures in particular, are excellent, though scenes in higher contrast environments reveal some slight edge haloing. Grain structure is often visible, as is a touch of noise at times, though the sometimes grittier flavor lends itself well to the sometimes bleak content.

Each of the special features is similar in format and content and becomes a little repetitive. The usual staples of a gag reel or outtakes would have helped break up the pattern.

Given this is the final season, the Blu-ray is a perfunctory purchase for fans of the series. Fortunately, the audio and video quality is on par with past releases, although the bonus material is even lighter than usual. 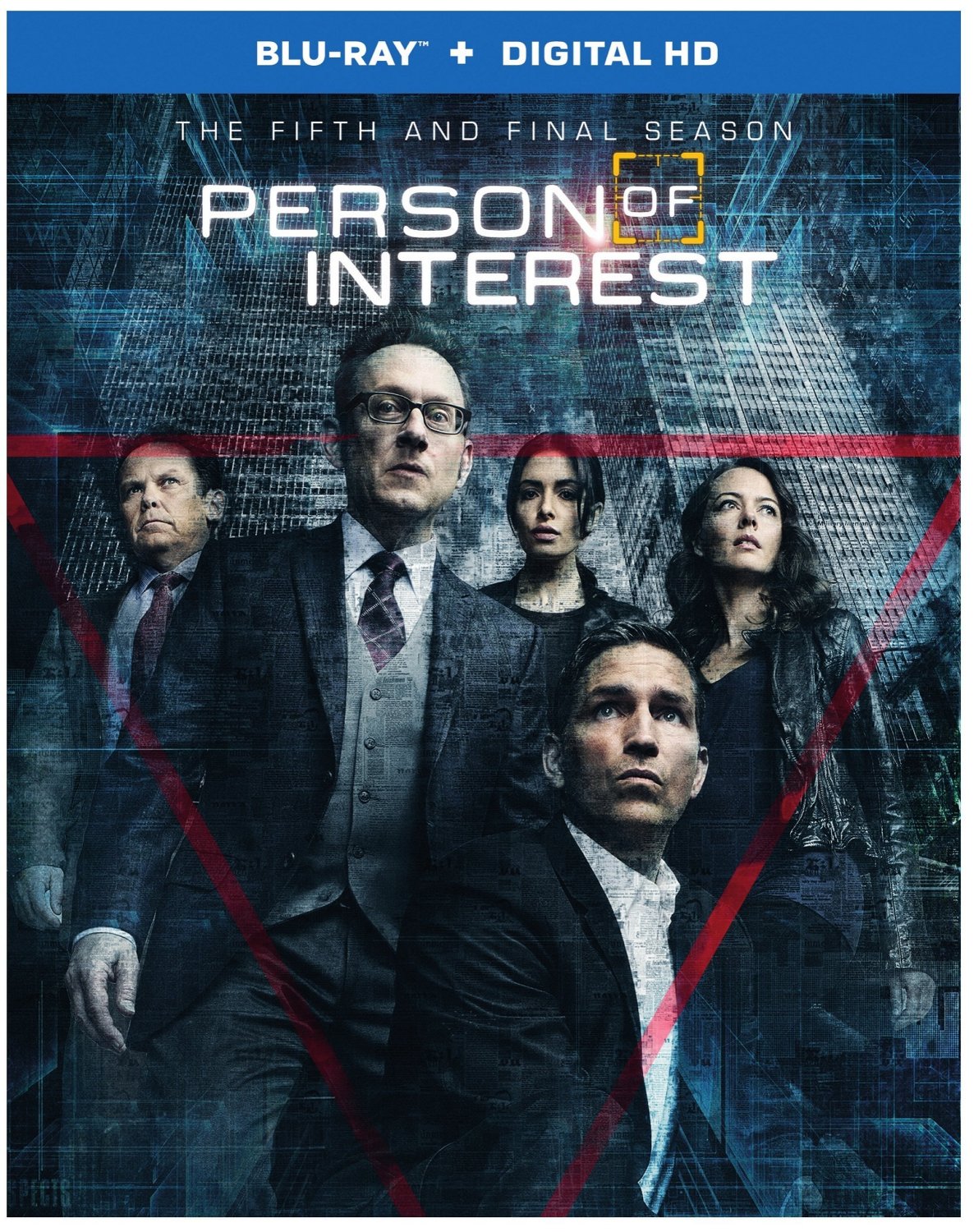