San Francisco-based home theater and stereo amp maestros Parasound have announced that it is now the exclusive U.S. distributor for NorStone, the French manufacturer of “high quality and reasonably priced” audio/video equipment racks and speaker stands. NorStone’s range will be displayed and demoed along with Parasound electronics and Tekton Design speakers at the Rocky Mountain Audio Fest in Denver, September 6th – 8th. 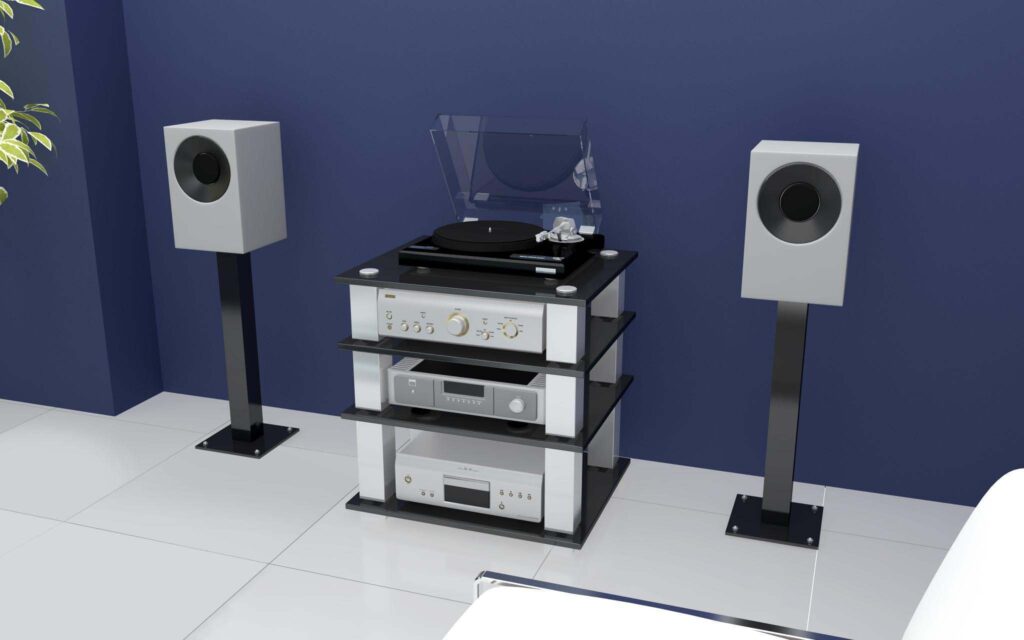 NorStone builds its line of products at its own facility outside Paris, and Parasound says that the company’s design goals focus on systems which are “beautiful, practical, and affordable.” NorStone puts emphasis on reliability, ease of assembly and aesthetics of design. Parasound will initially distribute NorStone’s Esse, Spider and Square lines of equipment racks, as well as the Stylum speaker stands.

In making the announcement, Parasound’s president and founder, Richard Schram, said, “Like Parasound, Norstone goes for a value-engineered approach. It is a high-quality, affordably priced line of racks and speaker stands. It is very Parasound-like in that it is not the least expensive approach, nor the costliest, but it does offer the best value.” 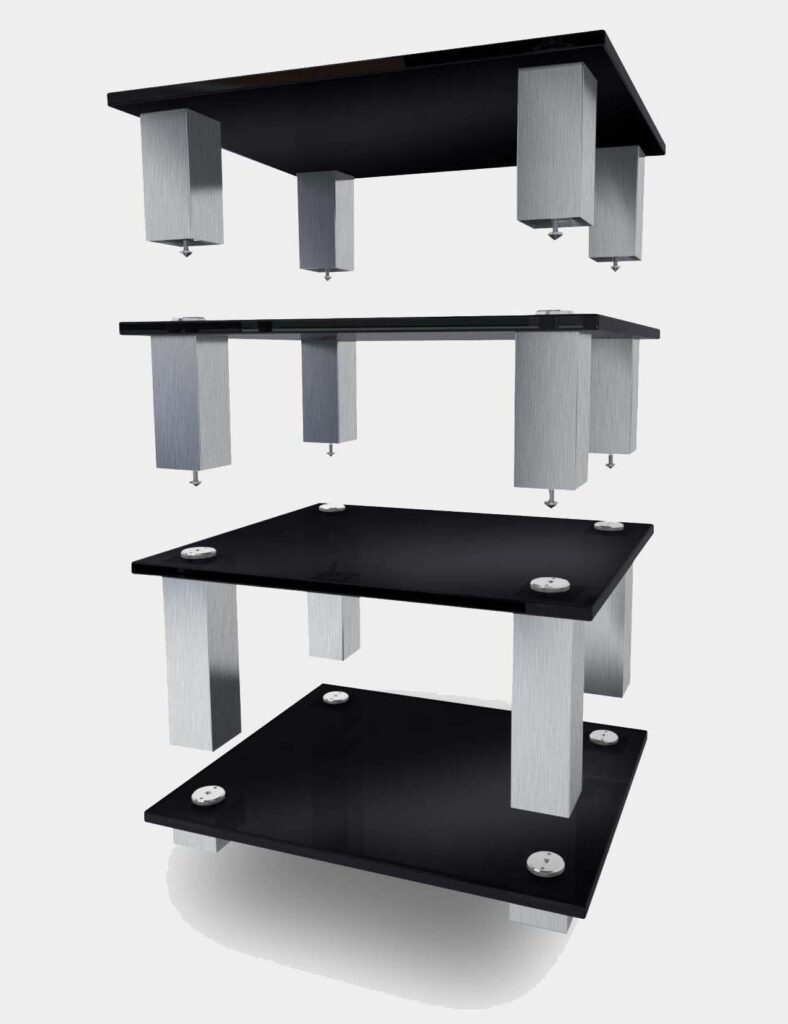 You can find out more from Parasound’s website or call them direct on 415-397-7100. You can also check out NorStone’s own English language website here.