Forum List What's new Dark Style Change width
Log in Register
What's new Search
Menu
Log in
Register
Navigation
Install the app
More options
Dark Style
Close Menu
Posted on April 25, 2020 by Ronald Epstein
You are using an out of date browser. It may not display this or other websites correctly.
You should upgrade or use an alternative browser.
3 Stars 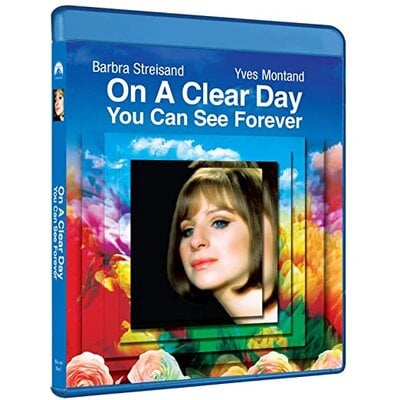 I, for one, am beyond excited for this title. The DVD release sounds like true stereo, I was surprised they found stereo tracks, or did they use the original cast album to make a stereo soundtrack for the film? It doesn't sound like an original stereo film soundtrack, so it would be interesting to know what they did.... It's a shame that they cut some of the best songs from the Broadway score out of the film, the original cast CD is an awesome CD for those who love a good Broadway cast album. RCA did a great job on remastering it. Very excited for the blu-ray.
I believe the film itself was severely cut before it opened. Planned as a roadshow event film after the disappointments in '69 of Paint Your Wagon, Goodbye Mr. Chips and Hello Dolly it was decided to cut it down and release it as a continuous run film opening in NY in Times Square and the upper east side. It didn't even get a Music Hall opening. It's hard to know though what was cut as nobody seems to have cared enough to have researched the editing though Minnelli claimed it was released as he wanted it. Nicholson seems to have had a song that was cut and in Cecil Beaton's diaries when he finally saw the film at its London opening almost a year after its NY premiere he is in a fury seeing that some scenes including his best work were cut. Whatever these were they are either languishing in the Paramount vaults or were thrown away. Too bad because what remains to me at least is very good and in a couple of numbers Streisand is at her peak.

I assume it was released in stereo in its first run engagements. Did Paramount toss the original film stereo soundtrack or is it here? It happened to one of my favorite movie musicals of the era How to Succeed. First run engagements in stereo then all those prints disappeared. 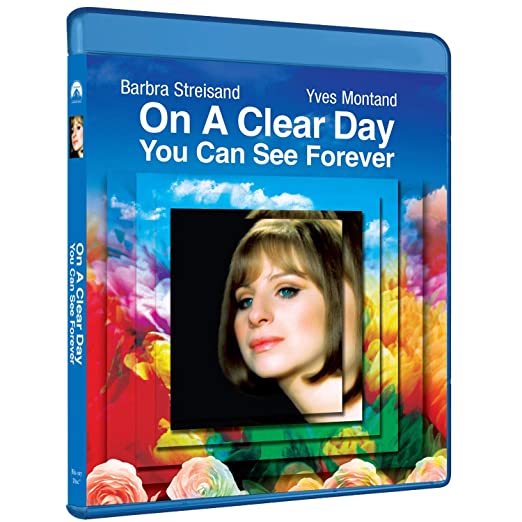