Does anyone know what happened to the Blu-rays of Notorious (1946) and Spellbound? These two were released along with Rebecca by MGM back in 2012. The Rebecca disc continues to be available and there is another Criterion Rebecca disc that was released in 2017. However, the Notorious (1946) and Spellbound are both of out print for some reason. My understanding is that ABC owns the rights to all three films… so what’s up? You could say Criterion is preparing discs for both, maybe but why is the Rebecca MGM blu ray still in print!? 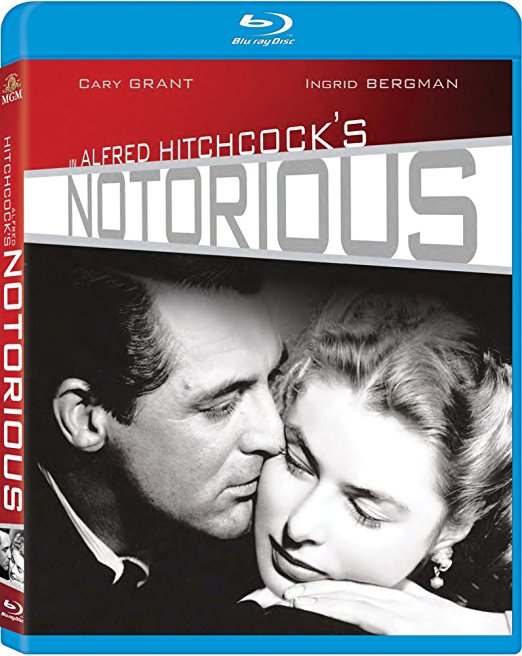