To celebrate the respective July 30th streaming and August 13th disc releases of Avengers: Endgame, Marvel Studios – with the help of directors Anthony and Joe Russo – will launch the “We Love You 3000” Tour to thank fans who have invested in the Marvel Cinematic Universe (MCU).

A team which will include “special guests” from Marvel Studios and the MCU will tour nine U.S. cities, kicking off in San Diego at Comic-Con International on July 20th, and ending in Anaheim at D23 Expo 2019 on the weekend of Aug. 23rd – 25th. Marvel says that 3,000 MCU Funko Pop Vinyl Figures will be handed out to fans during the tour, and there will be other giveaways comprising Avengers: Endgame prints, a McDonald’s Happy Meal toy and MCU sundaes from Ben & Jerry’s. 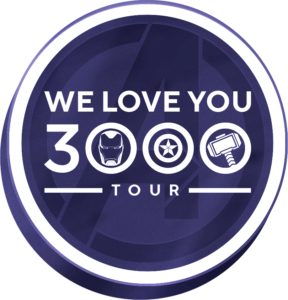 Best Buy will cash in on the action with five tour stop locations hosting in-store fan events to celebrate specifically the nationwide release of Endgame on Blu-ray on August 13th. These events include signings with Marvel Studios filmmakers, a digital photo booth, promotional giveaways – including the aforementioned MCU Funko figures – and exclusive prints. Punters can also pick up a limited edition Avengers: Endgame SteelBook, and other titles, from the MCU at BB stores and online. 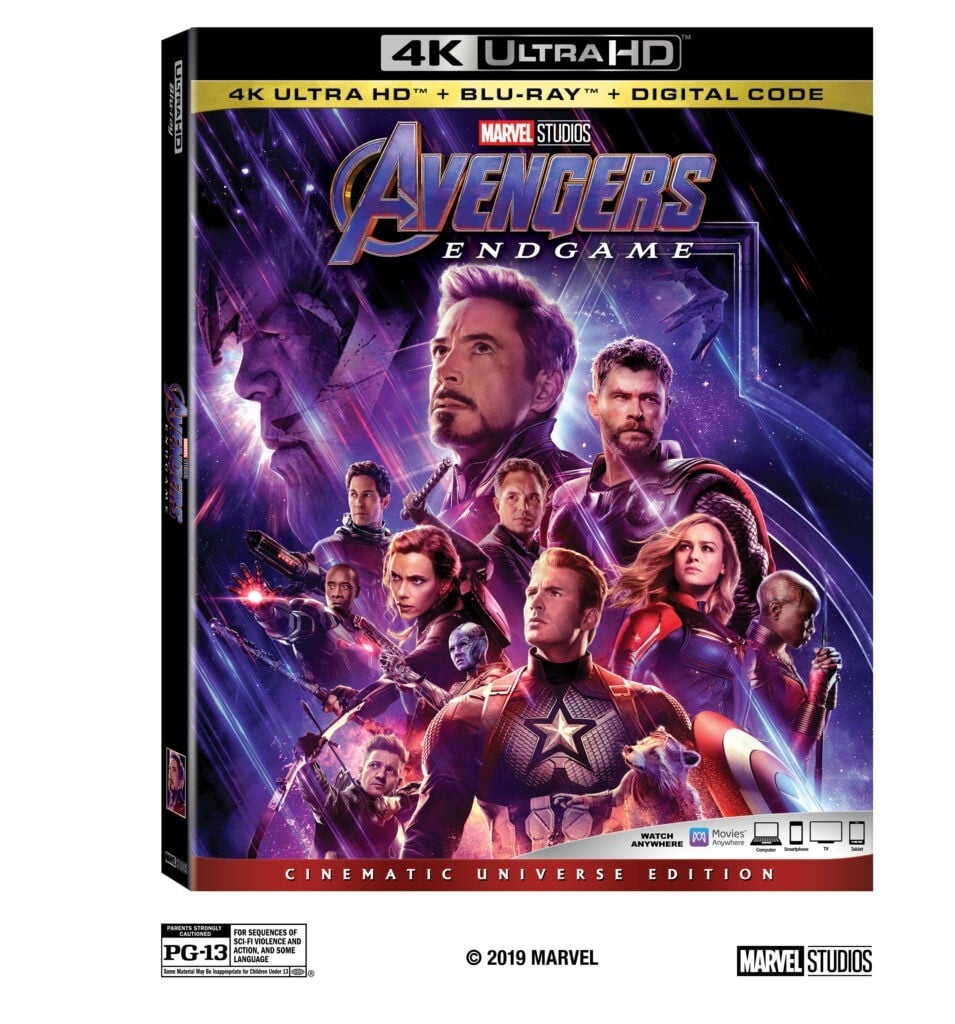 The events and tour stops are listed below:

For more information on what’s taking place in each market, visit the tour web page.